Our vision of the world is shaped by the media we consume, and vice versa. The narratives that shaped my own mind were driven by the desires and thought processes of people so unlike myself: cis/het men, mostly white, living off the bounty available almost exclusively to the Boomer generation. They were the storytellers of my childhood. Rewatching cherished films is often difficult without those rose-colored glasses; now the systemic, problematic nature of such films drives my viewing. Something is lost that can’t be regained.

But sometimes, I dig something up from the VHS vault and find it compelling in a brand new way. A way that does speak to my experience. Often inadvertently, but even that is not without merit.

Creepshow, a campy horror anthology movie from 1982, may not seem like the most likely source for profound revelations. Written by Stephen King, directed by George A. Romero and heavily influenced by Tales from the Crypt, the anthology became famous for its cheesy script and over-the-top, comic book inspired aesthetic. It has its fair share of cringe, but surprise cameos by Leslie Nielsen and Stephen King himself make it worth watching.

Then there’s “The Crate.”

“The Crate” tells the story of Henry Northup, a put-upon professor who serves as the hero of our story, along with his best friend, a skirt-chasing sleaze named Dexter Stanley. In fact, of all the stories contained within Creepshow, “The Crate” is the only one with what you might call a happy ending. Henry defeats the monster and gets exactly what he wants. And what exactly does Prof. Northup want?

Why, to kill his wife, of course.

Wilma Northup (Adrienne Barbeau) – or Billy – is uncouth, her education level a mystery and her social graces lacking. She’s loud, opinionated and drinks too much. Her attire is flamboyant and she seems to take a sick joy in demoralizing Henry in public. The movie paints Billy with a broad brush: the typical nagging housewife, a source of constant embarrassment and frustration for Henry. She is perpetually drunk and her favorite catchphrase is: “Oh, Henry. What would you do without me?” Even Creepshow’s Wikipedia page describes Billy as “perpetually drunk, obnoxious and emotionally abusive.” More than once, Henry fantasizes about murdering her before fate provides him with the opportunity of a lifetime: feed her to the strange monster that arrived in a crate. 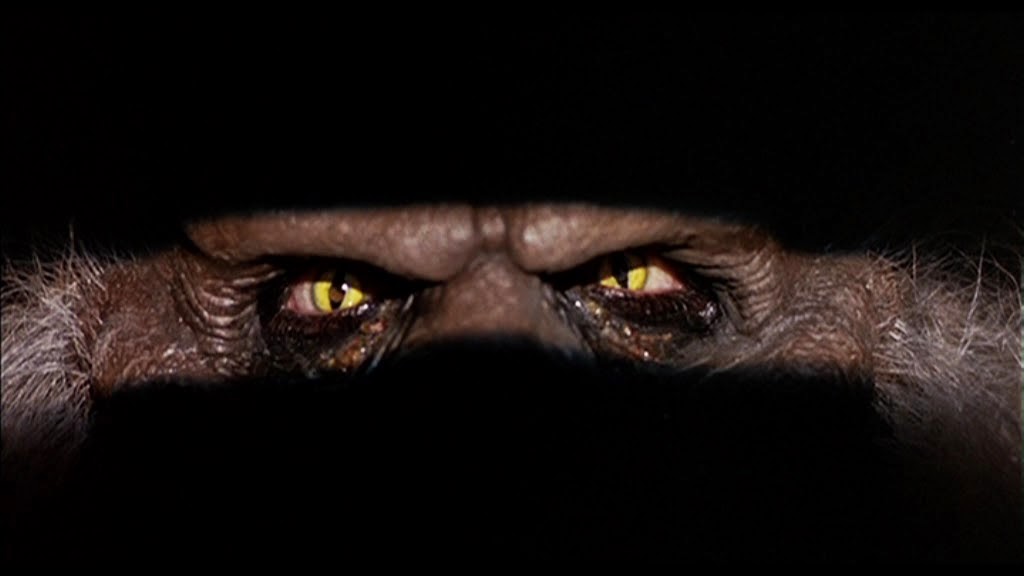 The monster, a yeti delivered mysteriously in the night who immediately begins dragging victims into his century-old box, is the perfect murder weapon. There is no way to link Henry to the crime and he easily lures Billy to the college where he’s stashed the monster by telling her an elaborate story about a woman being assaulted.

A man lures his wife to her death by telling her another woman – a young girl – has been sexually assaulted by his colleague. And he’s the hero.

Once Billy arrives at the college, Henry tells her the girl is hiding under the stairs. When she begins to investigate, Henry starts laughing. He is so overjoyed at the prospect of his wife being ripped to ribbons, it brings on a fit of hysteria. Once the deed is done and Billy is dragged kicking and screaming to her doom and Henry had disposed of the monster by dumping its box into the lake, he shares a drink with Dexter and they go over the details of the crime. His friend never seems alarmed that Henry would jump through so many hoops to kill his wife. Dexter’s primary concern, actually, is if the monster will come back. 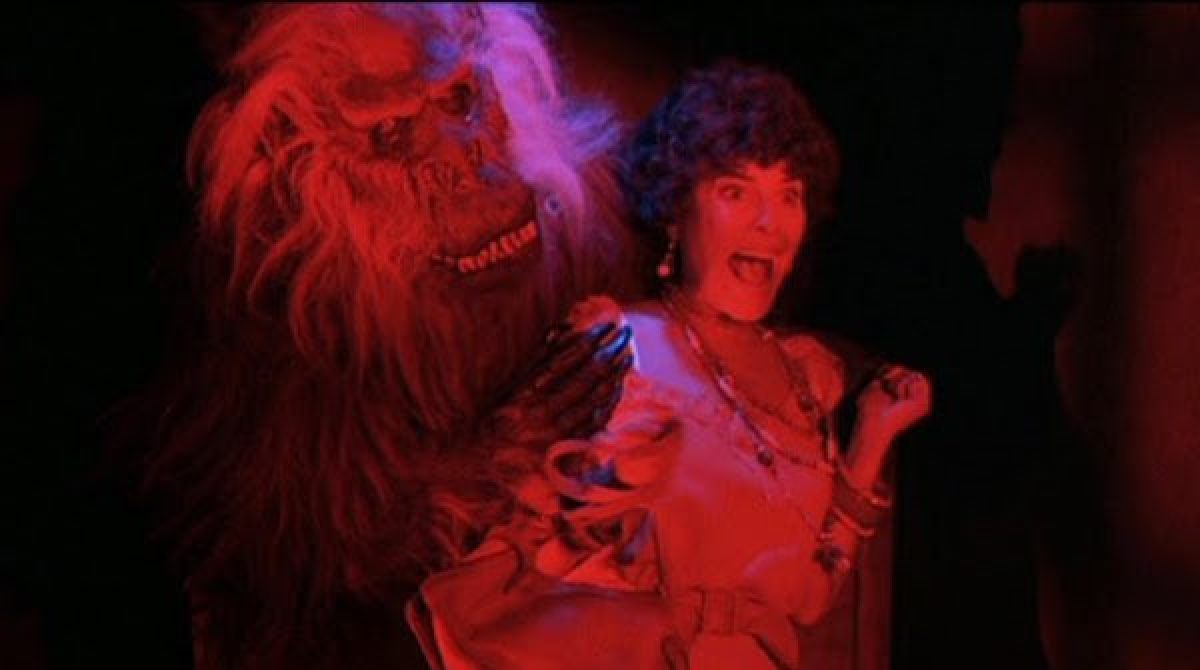 But what are Billy’s crimes? What does she do that compels the film to condemn her to death? She is outspoken, flamboyant, garish and doesn’t hesitate to criticize Henry who, up until he murders her, is as spineless as a jellyfish and has the personality of bland porridge. Creepshow punishes Billy because she is trapped in an ancient archetype: the battleaxe. She’s the opposite of what a “good wife” is supposed to be: submissive, doting, meek. She challenges everyone around her and doesn’t seem to mind making Henry’s college friends uncomfortable with her drunken candor. By not becoming a backdrop to Henry’s narrative, Billy has inadvertently challenged the status quo. She can’t stay without outshining Henry with her chaotic energy. So the story makes her the enemy. After all, “The Crate” isn’t about Billy; it’s about Henry. And to Henry, Billy is the bane of his existence. Ending his marriage is clearly not enough. Billy isn’t just incompatible; she is Henry’s polar opposite and embodies every characteristic he loathes, and men’s narratives aren’t driven by emotional change, but by violence.

I do not believe the authors of Creepshow intended to make Billy Northup a relatable character. She was supposed to be somewhere between a comic book villain and a liquored-up joke. And yet rewatching this film as an adult, I can’t help but admire her for her candid  gruffness, a quality not often associated with the feminine. And seeing the way the men in the movie see her clearly is all too real. She is a threat and she is dealt with swiftly and precisely. Without meaning to, “The Crate” paints a very familiar picture: a man threatened by a woman resorts to violence, and is rewarded for it.

E.E.W. Christman is a horror & dark fantasy author from Seattle, WA, who occasionally delves into the world of nonfiction.

Lo-Fi Hip Hop Beats To Have a Nervous Breakdown To