Around this time last year, I wrote about the delightful and frightening realism that American Vandal blessed us with. It’s a show I called “a wandering fantasia on storytelling and media in our brave new world.” It was brilliant then and, now in it’s second season, it has continued to expound on its initial greatness.

Back in Season One, I mentioned how one of the strengths of the show was that its lead investigators, Peter and Sam, are fallible high schoolers who make mistakes and have their relationships tested. What I missed then is that specifically they’re vulnerable teenagers. Its tough being a teen and I can’t imagine how hard it is in an age as unstable as this one. So, when someone spikes the lemonade with laxatives it’s not terribly surprising to that Peter and Sam are back on the case.

Season Two of American Vandal is certainly concerned with who did “The Brownout” and who the Turd Burglar is. It’s still a whodunnit. However, in the course of revealing who is behind the mad rash of public poopings, American Vandal tells an amazing story of teenage vulnerability and isolation.

Just look at the characters. There are teens whose athletic ability allows them to attend a prestigious high school to be exploited by administrators and desperately seek out human connections. Teens who defend themselves from ridicule by leaning into the ridicule and becoming a parody. Teens who didn’t need to be blackmailed to help the Turd Burglar, teens who just wanted to feel loved. 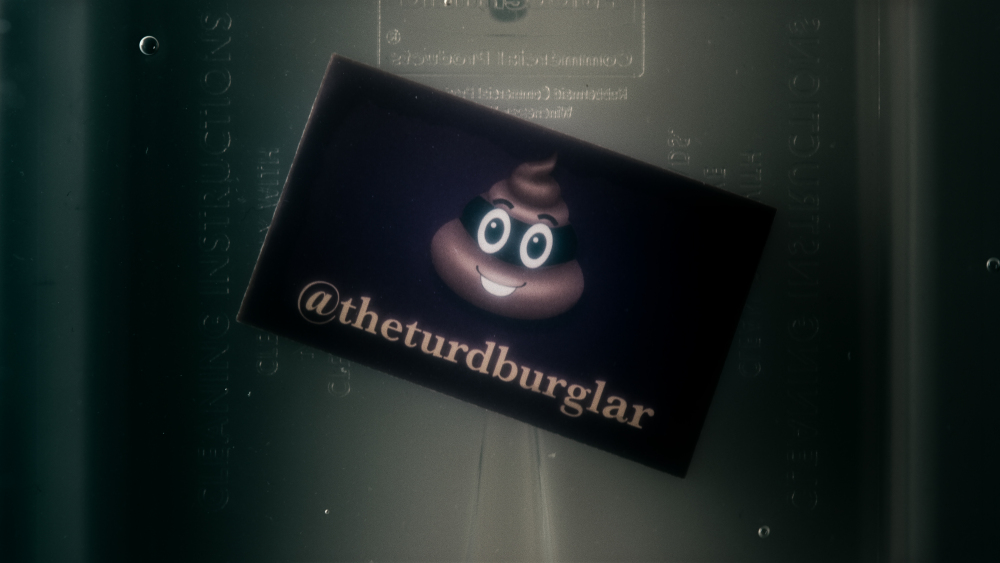 Put under Peter and Sam’s microscope, we see the rotten state of teenage angst and the cycles of insecurity that are either broken with maturity or spiral into dangerous conceptions of self as adults. It doesn’t just suck to be a teenager because you’re in a middle state of maturity, it sucks because now you have to do it while everyone has a camera, a social media presence, and the gap between your parents’ understanding of their teenage years and the forces influencing yours is ever wider.

Sure, the show can be trite, and it sometimes revels in its reveals and sentimentality. It’s sensational. But its also a show that’s supposed to be made by teenagers. Teens who sometimes get things wrong, miss the point, or want to be affirmed so badly they act against their best interests. Sam and Peter still haven’t figured out the formula and that’s good. The show is growing as they’re growing. By grounding this season in the specific vulnerability of a generation who grew up on the internet, American Vandal keeps itself true to its roots but also finds a new mystery to explore.

It’s hard to look back and think about how vulnerable you were. However fictional the teens of American Vandal are in their specific incarnations, they’re all relatable in their own ways. We knew some of these people. Some of us were these kids. That’s the beauty of American Vandal, as a fictional show it can point a mirror back at us in a new and strange away.

Westworld is Full of Monsters, They’re the Guests
Previous Post

Postmortem: You Are Jeff Bezos