Last month, I published a small Twine game called You Are Jeff Bezos. In it, you wake up in the body of Amazon CEO Jeff Bezos and proceed to spend every red cent to his name.

The game started as a joke, and it probably should’ve remained that way, but people made the mistake of encouraging me. I wrote it in four days. Bezos’ money is measured as liquid currency rather than assets, because I didn’t want to take the time to model anything more complex. I threw together the “cover image” used for its store page in about two minutes, using standard fonts and a Creative Commons logo. It has no business standing alongside all these polished and beautiful games on the itch.io storefront. I might’ve expected like five people to play it.

But here we are. 110,000 views, write-ups on Vice and Newsweek, and a humbling number of donations later, I’m forced to admit I may have hit upon something. I’ve heard from educators who showed the game to their students. It’s apparently the “best modern agitprop” someone’s ever seen and more than one player called it “one of the best horror games ever made.” Friends praised it as socialist praxis. Also someone drew fanart?? 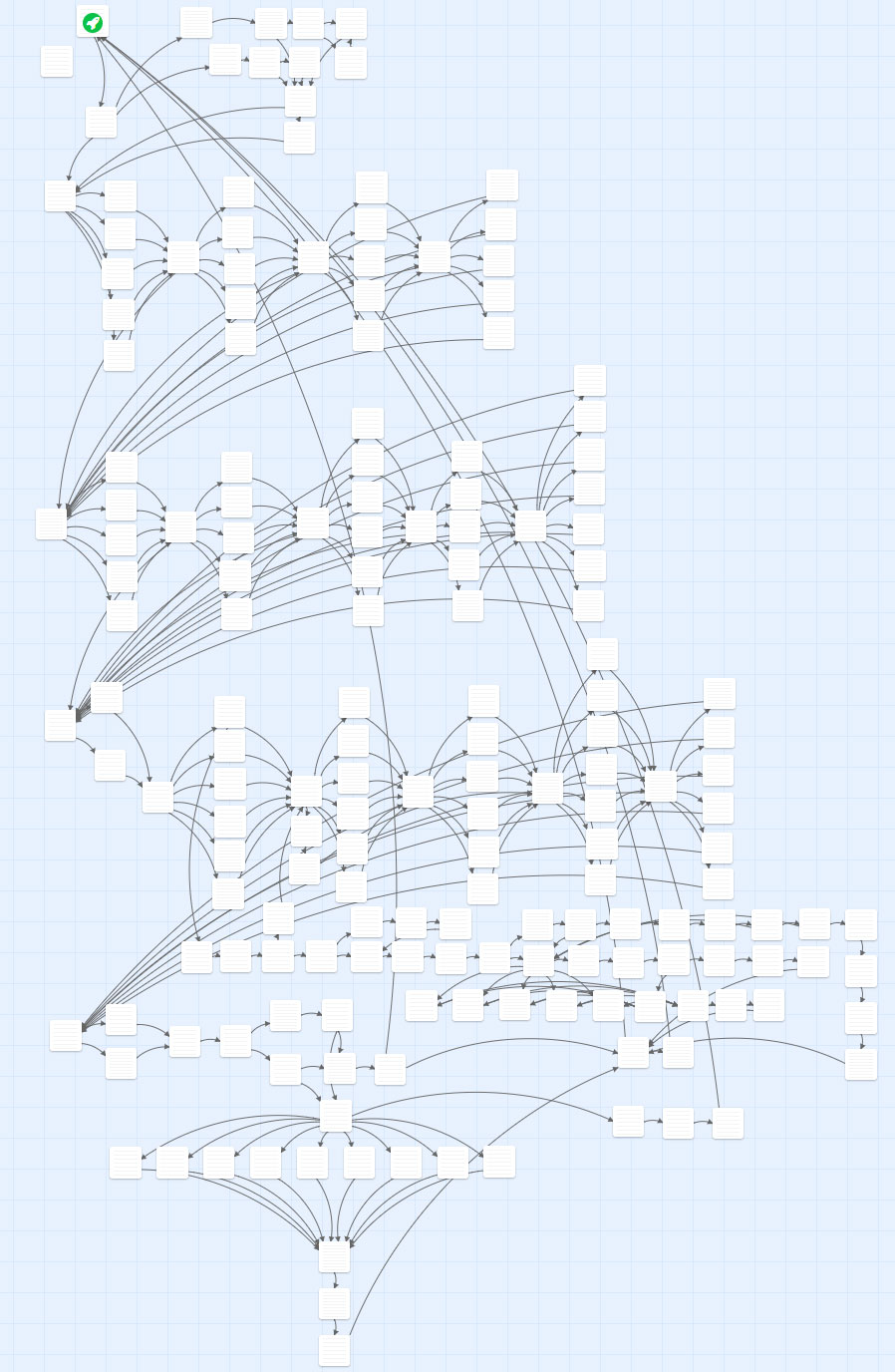 Now that the 15 minutes of fame have worn off, it’s actually not that difficult to understand why the thing worked. Roughly everyone wishes they had more cash to burn and comparatively few people think it’s OK for a rich dude like Bezos to throw money at shit like private space travel while his own employees live on food stamps. And yeah, it probably helped that I released it on the same day the Mega Millions jackpot hit $1 billion.

I don’t really consider the game socialist, much less effective agitprop. Anti-capitalist, maybe, in a vague and incoherent way. But I know better than to assume that just because I didn’t set out with a particular intention in my writing doesn’t mean it’s not implicit in the text. And it does reference that one tweet about the Communist Manifesto and Monday Night RAW. In other words, I validate all your headcanons, even if I don’t agree with them.

Speaking personally though, I wrote “You Are Jeff Bezos” because when I feel shitty and useless (like say, when I’m out of a job and feeling like the past three years of my life were spent in creative suspended animation), I enjoy making things for people. So I wrote a power fantasy which takes massive real-life social problems and reduces them to a few round numbers.

I believe You Are Jeff Bezos resonated because on some level most of us recognize that money is a shitty game we never asked to be opted into, and for as long as most of the world plays it, it’s nearly impossible for any of us to opt out.

I hoped that a few friends would play the game and feel, at least for a few minutes, like they were out of the hole society had forced them to dig. To paraphrase the title of another Twine game that (as far as I’ve been able to Google) doesn’t even exist in a functional state online anymore: All I wanted is for my friends to be absurdly powerful.

I think it speaks to how frustrated people are that the game exploded the way it did. But I don’t believe it’s simply because Bezos is easy to hate and everyone likes a good power fantasy. It’s not that the Earth is crying out for a billionaire with a conscience, as though that could solve even a fraction of our problems. It’s not even that Monthly Girls’ Nozaki-kun is one of the best anime of all time and deserves a second season (although that is objectively true).

I believe You Are Jeff Bezos resonated because on some level most of us recognize that money is a shitty game we never asked to be opted into, and for as long as most of the world plays it, it’s nearly impossible for any of us to opt out. If it at least worked well, that might not be so bad, but you don’t need to be a socialist or really anywhere on the political left to see that it doesn’t – and hasn’t for a long time. It’s a poorly balanced system, full of exploiters, and the mods are clearly asleep.

So I made a game that basically starts you off with an infinite money cheat. And instead of earning money, all you can do is get rid of it.

But really, if You Are Jeff Bezos communicates anything, I hope it’s that private wealth is actually just an awful way of addressing problems. There are a lot of things you can’t do, even with Bezos money. I included the $1.5 trillion figure for US student debt at the beginning to illustrate this, but actually, you couldn’t pay that off even with the combined wealth of the ten richest people in the world. It’s almost like our ancestors figured out that there’s a point at which individuals suck at fixing shit and you actually do need to organize on a pretty large scale in order to handle certain things.

There’s a saying, usually attributed to Fredric Jameson or Slavoj Zizek: “It is easier to imagine an end to the world than an end to capitalism.” It’s why I actually sort of like the term “millennial,” with all its apocalyptic overtones. Especially when I hear we’ve killed another industry. We might not be able to quit capitalism on our own terms, but by gods, we’re gonna try taking it down with us.

Money is fake and bullshit. My game is also fake and bullshit. It uses simple math in extremely unrealistic ways and there’s a scene where Amazon delivery drones try to kill you. If it were up to me I wouldn’t have picked this thing to (ugh I hate this phrase) go viral but I can’t deny there are legit reasons why it did.

Go forth and become absurdly powerful, and help others do the same.

You Are Jeff Bezos

The Unseen Side of the Sneaker Economy