This feature is an excerpt from the cover story of Unwinnable Monthly #107. If you like what you see, grab the magazine for less than ten dollars, or subscribe and get all future magazines for half price.

Hello everyone and welcome to September 2018. It’s my birthday month! Unfortunately, I don’t have another screed to drop about [thing I don’t like]. It is all love this time. Real quick though –I’m not including Thou’s Magus in this month’s roundup because you should already have heard it. It is excellent. It sounds like getting smothered with velvet. Thou are an amazing band. Let’s get to it.

This one comes from southwestern Russia. Spastic, dissonant grindcore that’s unusually catchy, or at least “hooky,” for the style. Bufihimat sound massive but they’ve got one guitarist and no bassist. Peep those fretless-sounding fills on “Digging the Hole” … impressive and brutal.

Tragedy are crust punk legends. Their new EP Fury dropped with no notice and it’s six fast tracks full of d-beats and sneaky melodic touches. The bassline in the middle of the title track; the fizzing lead at the start of “A Life Entombed;” the Darkthrone-esque ripper “Kick and Scream.” This thing is so tight that it sounds effortless, like the band entered the studio and these were the first six takes they laid down. Also produced by Billy Anderson, who I think is one of the best guys working on heavy music. 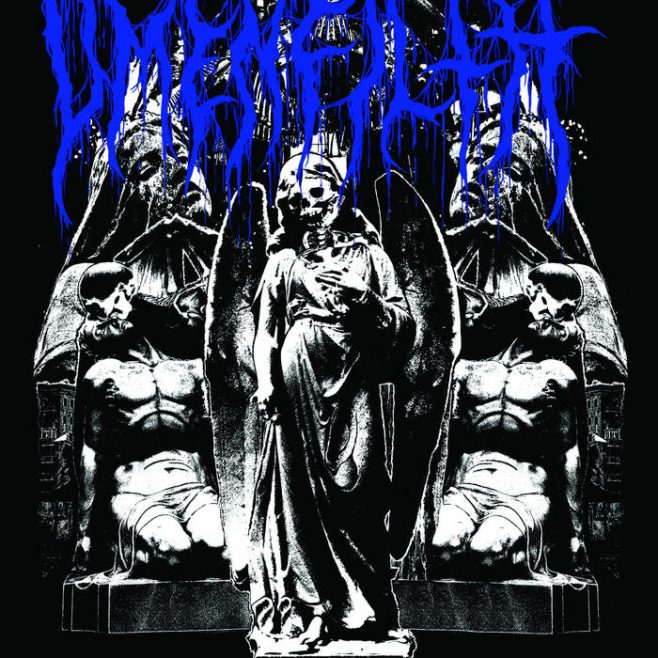 Hymns of Diabolical Treachery – Omenfilth
Absolute trashfucking ripper here. The first four songs are classic black metal in the Greek style, with dual guitar riffs built from cascades of tremolo-picked notes – often straightforward, single-note melodies soaked in distortion and harsh reverb. Track five, however, is a nearly thirty-minute noise piece full of screeching, feedback, screeching feedback, ominous clanging drum fills and repetitive bass riffs. Give this a listen if you want something to both bang your head to and then cower in terror at.

I think I featured a Sadness record in this column a few months ago, but they’re still completely underrated. Rain is a new full-length that moves through shades of gray; melancholic piano leads into walls of guitar, synthesizers, drums, and voice, all of them fused into a great press of sound, like the relentless rush of a waterfall. This is a beautiful record from a band (well, one person, I think; they actually have a Patreon) that deserves a bigger spotlight.

Suffocating death metal splattered with electronic noise. Reminds me of Portal, only because the guitar tone is so sapped of treble that the band sounds like they’re playing through mattresses. It is riffy, though, which is interesting—“cavernous” death metal generally just sounds like some guys playing Incantation songs at the other end of a warehouse, but Rhizome is in your face. It’s just fucked up, it’s not how you think it should sound. Given the record’s math-horror lyrics (STRETCH INTO MYCELIUM/EXTEND WITHIN, WITHOUT/ABSORBING EXTRUDING DISSOLVING) and, specifically, the diss track “Stagnation Cult,” which takes aim at “old school validation” and busted production gimmicks, I think Plague Rider know exactly what they’re doing! 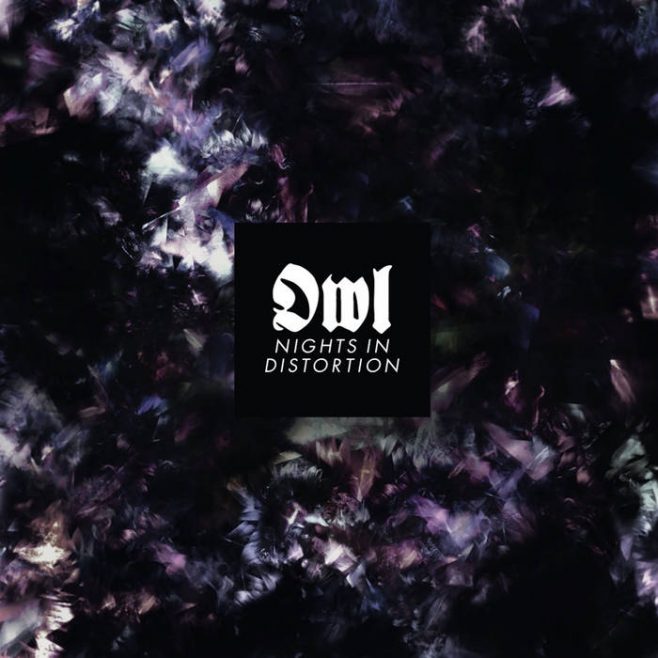 Look, My Dying Bride is a top-five band for me so anything that sounds vaguely “Gothic,” “morose,” or “mopey” gets a spot in the column. I don’t LOVE this one right now, but I think it might grow on me. The clean vocal production is a little crispy for me, a little Ayreon, but everything else is pretty on point. The guitars are dense and saturated, sort of like Triptykon, but there’s enough space in the mix for all kinds of flourishes. The closer, “Madness Is the Glory pf this Life,” goes pretty hard – songwriter Christian Kolf (also of Valborg, who are a fabulous industrial-metal act) said he wanted to write a Type O Negative song and, buddy, who the hell am I to deny that kind of ambition?

If you don’t know what “hyperdontia” is, the phrase “nexus of teeth” sums it up nicely. Please do not look it up without like, steeling yourself first. It’s for the best that the lyrics for Nexus of Teeth are not available on the Bandcamp page, I think, given the general vibe of the cover art and song titles. This is gushy, pustular death metal, with midrangey guitars that sputter and squeak through tremolo riffs and doomy breakdowns. Vocals? Guttural as hell. If you can listen to the first thirty seconds of “Majesty” without feeling the call of the pit, go back to your Behemoth records bitch!!!!