It’s not long into Spider-Man that something unusual happens.

Early on you take down Wilson Fisk, a “gentleman crime lord” who vows that Peter will regret the “order” that Fisk has brought to the New York underworld. You ascend his ivory tower fighting through well-armed, military style guards. This is the kind of protection money buys.

Soon, Peter gleefully addresses himself as “Spider-Cop” as he continues to assist the NYPD. After deputizing himself, he swings around New York helping bring the NYPD’s massive passive surveillance operation online while allowing himself a backdoor into their system. This system helps him tap into police radio chatter and identify where his help might be needed.

This time is spent mostly fighting track suit and gold chain clad gangsters and an assorted slew of other criminals wearing distinctive outfits mostly consisting of flannels with only the top button done. They’re clearly coding for specific kinds of “gangster.” This is visual language to tell you who to beat up simply because of the way they’re dressed. They’re stereotypes, one that the game banks on you knowing and understanding that these people deserve disciplinary violence.

But then everything changes. We’re introduced to a magic wielding set of goons who speak almost exclusively Mandarin. Suddenly, every crime perpetrated across the city is being perpetrated by Mandarin speaking, Chinese mask wearing magic wielders. This goes on for hours. 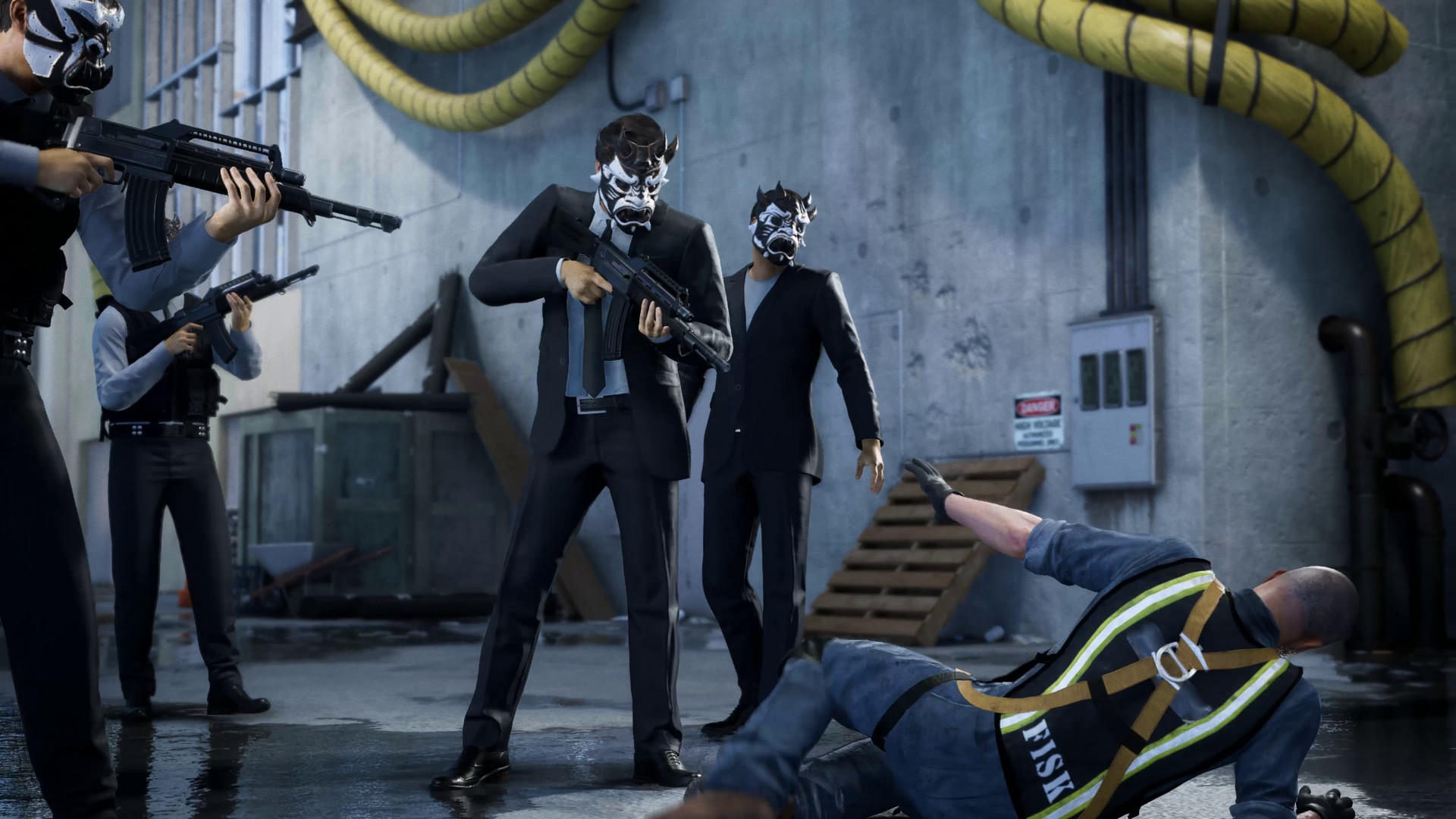 The game shows that Fisk is right. With the power vacuum an army of undocumented Chinese immigrants has taken to the streets of New York. While it is very reminiscent of the private military army that invades in Batman: Arkham Knight, it also gives in to new and troubling tropes of immigrants taking over America.

When Spider-Man explores the base that the “Demons” have been using, he finds the shipping containers that were used to allow this secret army safe passage into America. Yes, Martin Li (AKA Mister Negative), their leader is historically a human trafficker in the comic books, but this doesn’t absolve the game of trafficking in immigrant fear rhetoric. In fact, the game changes Li’s backstory so that he was a victim of gross human experimentation and perhaps never was an immigrant to America.

Worse yet, the game tells us that every single member of the Demons has a violent criminal history and this is why they were brought over in shipping containers and not legally. This despite it also being clear that Mister Negative also has the power to mentally dominate any who cross his path. Instead of adding a layer of nuance where Spider-Man has to grapple with fighting an army composed of the unwilling citizens of New York it feeds into the trope of foreign criminals coming to reshape America. What we’re left with is the literal demonization of foreigners, foreigners who willingly joined to do little else but create havoc in New York by shooting up the city, planting bombs, and taking hostages.

Perhaps it was too long ago that America was a country gripped by fear not of brown migration into the gleaming alabaster nation but instead of East Asians. It’s strange that, in 2018, a large multinational company would feel comfortable releasing a game where a majority of the “average minion” is a racial caricature. Whether well-appointed triad/yakuza-esque with mask or track suit and hoodie, it’s clear who you should want to hit in this game.

Once the game nears its end stages, the city is beset by yet another group mostly consisting of minorities. Again cribbing from Arkham, New York is “invaded” by escapees from Riker’s Island. Each one a violent psychopath who never changes out of their clearly branded Riker’s prison orange despite being nothing like what those at Riker’s actually wear – dark green or khaki.

Spider-Man is absolutely on the side of law and order. That is not, nor ever was, in question. What is disappointing about this latest videogame outing is the comfort with which Peter Parker, a genius with a large social safety net, punches others clearly coded to be easily recognizable as “criminals.”

There’s nothing about Spider-Man that feels openly hostile as much as openly clueless. As others have pointed out, the city-wide surveillance network is absolutely something that exists in New York and is not benevolent. Coupled with Spider-Man’s clear lack of thoughtfulness with regards to how it portrays its mobs. It is clear that either no one thought to speak up during the development or, if they did, it was not heard.

Spider-Man is an insidious game. It works so hard to portray Peter as such a good guy doing such good things trying to redeem the people who matter to him. But it also allows that clear, black and white goodness to hinder what should be more nuanced takes on incarcerated populations, foreigners and the ecosystem of New York itself.

The Tale of Pompeii and Mount Vesuvius