This feature is an excerpt from Unwinnable Monthly #107. If you like what you see, grab the magazine for less than ten dollars, or subscribe and get all future magazines for half price. 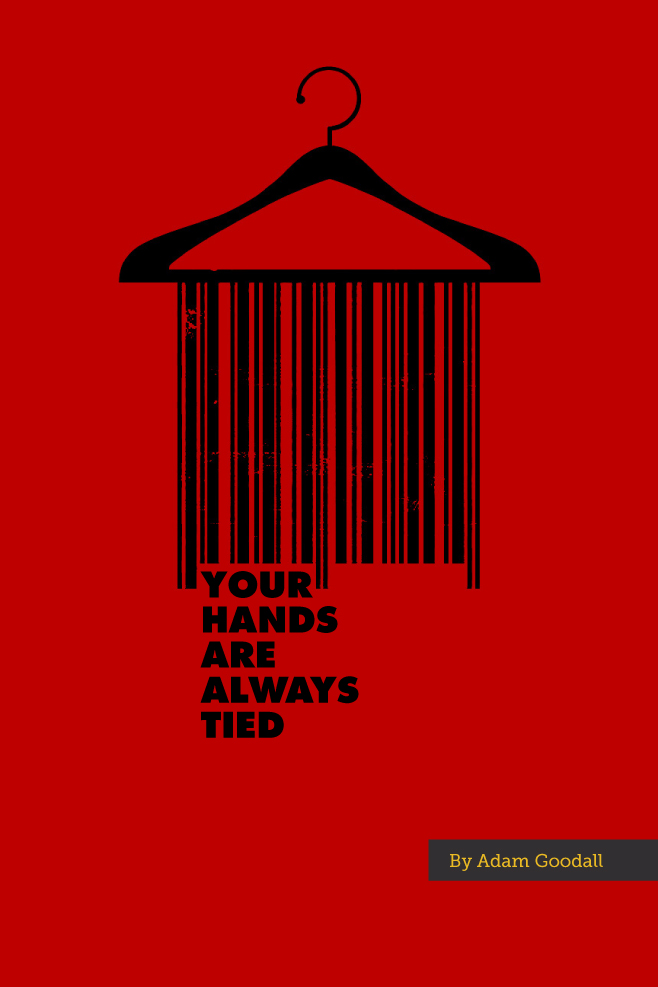 The first choice you have to make in World Factory is always the same. You have taken over a clothing factory; you have to cut the wage bill. You can sack half your workforce, or cut their wages by a third. You’ll spend your time with the game making decisions just like this – that are expensive, illegal or deeply unethical; that produce brutal unintended consequences you don’t experience until weeks, months, years down the line; that illustrate the unenviable challenge of living at the bottom of a global supply chain in the 21st century.

World Factory is a scenario-based card game that was released in September of 2017. It’s also the latest part of a bigger multidisciplinary project by Metis Arts, a performance company based in the United Kingdom. To date, the World Factory project includes a theatre production (that the card game is based on), a ‘digital quilt’ and a shirt produced in factories quite like the one you manage in the game.

The card game, though. In the game, you (or a team of up to six people) play the new manager of a small clothing factory in China. You start with 24 workers and a chunk of capital, collecting garment orders while adjusting your worker levels, wage levels and capital as prompted by the cards. There is a resource management element to it and that, combined with its subject matter, might raise suspicions that this is a classic “game for change” – a “serious game” designed and marketed to produce positive social impacts through its subject matter and procedural rhetoric.

The Games for Change model of activism-through-videogames has been criticized in the past. To many, games designed for this purpose often communicate social issues in simplistic and counterintuitive ways. Games for Change are often built with the intention of having a measurable impact on people. Developers and their funders often talk about getting government officials or elected representatives to play their games, confident that their games can have a positive influence on policy-making and individual attitudes in their country.

There’s not a lot of evidence that Games for Change are actually good at this. In their 2016 study Playing Below the Poverty Line: Investigating an Online Game as a Way to Reduce Prejudice Toward the Poor, Yale psychologists Gina Roussos and John F. Dovidio found that playing Spent, a free browser game in which you play an unemployed single parent trying to make their last $1,000 stretch to the end of the month, had no identifiable effect on people’s attitudes towards others living on the poverty line. In fact, Roussos and Dovidio found that people who didn’t much believe in the idea of meritocracy were more judgmental of poor people after playing Spent, because the game’s clearly-defined resource management mechanics and lack of railroading, “led people to believe that poverty is personally controllable.”

Adam Goodall is a writer, theatremaker and legal researcher living in Wellington, New Zealand. He is the Theatre Editor for New Zealand
arts and culture commentary site The Pantograph Punch. You can follow him on Twitter at @AdamGoodallYes

You’ve been reading an excerpt from Unwinnable Monthly Issue 107.

I Accidentally a Film Festival: Part One