Do you know about the creative revolution happening in rap right now?

As the maelstrom of nihilistic, sometimes beautiful, often bewildering SoundCloud rap continues to erode the crumbling foundations barely held by those who have been participating in the genre since the nineties or earlier, a group has emerged that takes their strength from the best of both worlds. Brockhampton is a 14-member boy band that formed from an even larger group of people who met up on a Kanye West forum and converged on just one house in Texas, moving out of parents’ homes, across states, even from other countries. They are all led by Kevin Abstract, the founding member and the first of the group to have a successful solo project.

After making one album titled All-American Trash, cutting down their numbers and moving to LA where they shared a house together again, Brockhampton started the Saturation trilogy. Saturation is comprised of three instant classic albums produced entirely within 2017: Saturation, Saturation 2 and Saturation III. Somehow, each one of them is one of the best rap albums I have ever heard because of how they bend the possibilities of the genre, have distinct identities and sound like nothing else. At this time, it seemed impossible that they could be this consistently great. They have since scored a $15 million record deal with RCA and properly handled a sexual harassment scandal by removing the accused member. Again, Brockhampton continues to accomplish what seems impossible for many. As they approach their fifth album, suddenly without a core member, still sounding better than ever, I’m seeing a lot of artists actually saying, “this makes me want to give up.” How can we possibly compete with this quality? 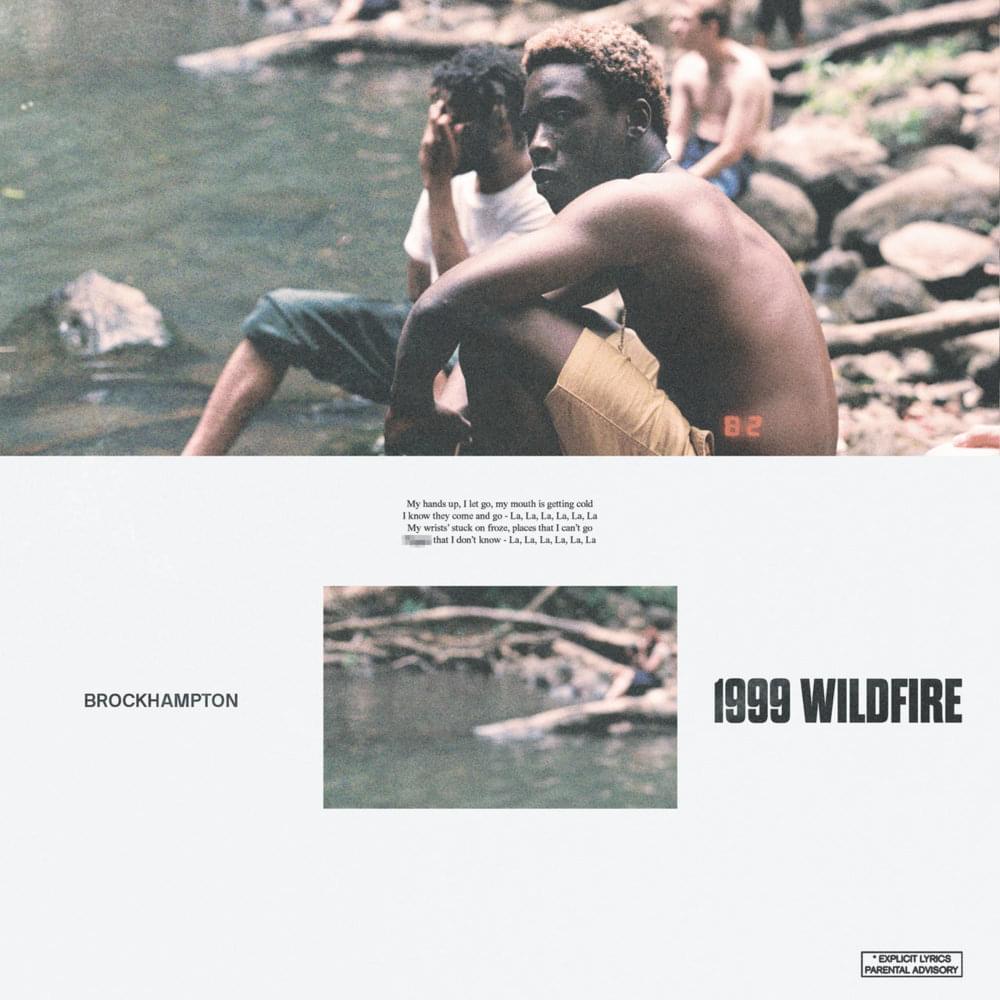 As a helpless Brockhampton stan (an unquestioning and sometimes overzealous fan, a term originating from the sad story told in the Eminem song “Stan”) and interested creator, I’m here to break down for you why you have no reason to compare yourself unfavorably to Brockhampton. First of all, the biggest reason – THEY HAVE 14 PEOPLE. 14 talented people, many of whom take on multiple roles in the Brockhampton house, which is suitably named “The Factory.”

Brockhampton is known for their well-produced and rapidly releasing music videos, which have their own distinct styles and flavor separate from the music and seem equally impossible to create in such a short time. The secret, I believe, is that no one involved in producing the music has to be very involved in producing the videos. They just have to be in them and they’re all just around the house anyway, so scheduling isn’t hard. With the exception of Abstract, who always directs the videos, videographer Ashlan Grey, editor Henock “HK” Sileshi and VFX artist Kevin Doan have their own pipeline for turning out amazing video to go with the great music without stalling its production. As an artist or band working at the same time as Brockhampton, it’s not fair to compare yourself to a band with an entire video team.

Brockhampton is also known for making innovative music at an unbelievable pace, and they primarily do this by having seven people – half the group, in fact – who are able to produce music, ensuring that they always have many more instrumentals to make songs with than they will need. Romil Hemnani has become the primary producer over time, and he has also pulled triple duty as the DJ and set designer on the group’s tours. A mic is always set up so that the lyricists can step up and record without worrying about engineering for themselves and members Romil and Joba handle the engineering, mixing and mastering. 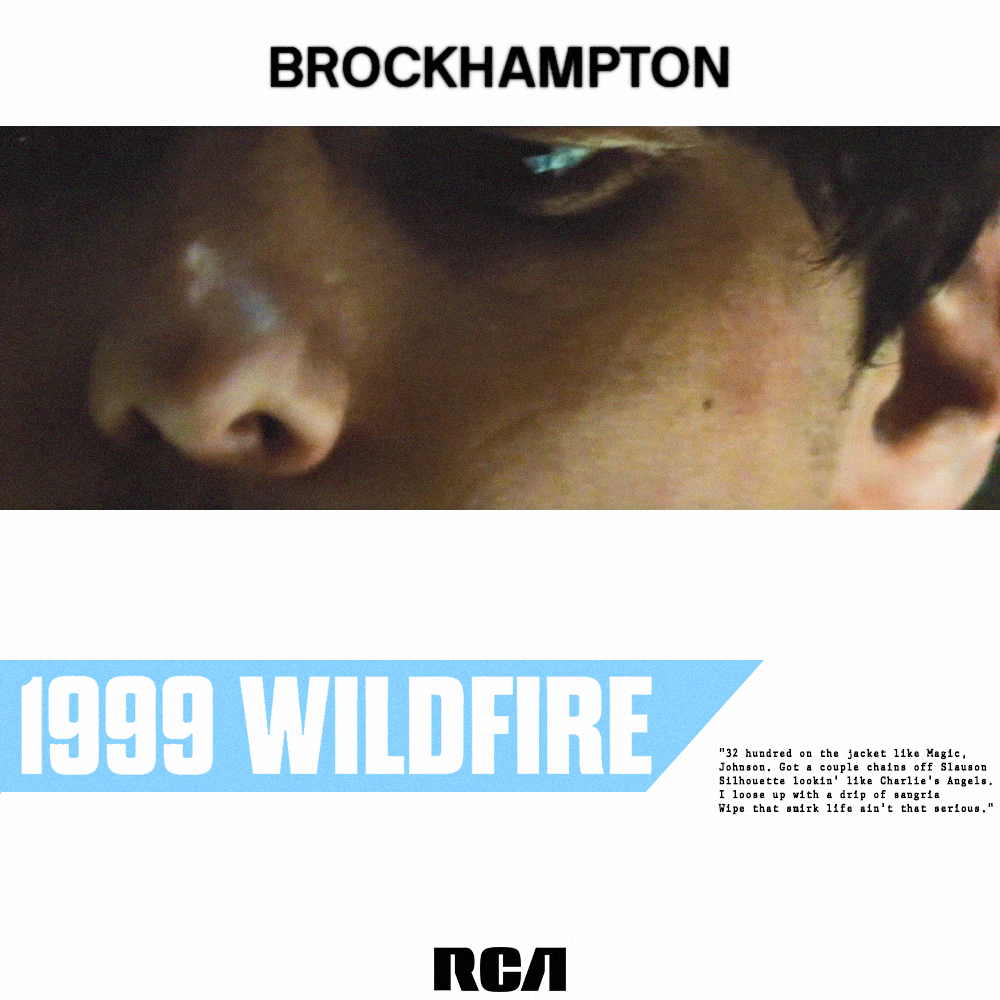 In addition to the seven producers, there are six members who rap, and when you consider that the average rap song has two to four verses, you’ve got more people than you can put on every song. The members sit in a room together as the instrumentals play and create their verses right there, together, taking turns trying out lines. This is what brings their music its cohesive sound and allows songs to be written so fast – each person can focus on a smaller amount of lines than they would have to if they were writing a whole song alone, and then pass it on. If I only had to write one verse for each of my songs, I might be turning out albums just as fast as Brockhampton. But again, neither I nor anyone else should be comparing ourselves to a group with this many producers and lyricists working in tandem.

Perhaps the most productive, most alluring aspect of Brockhampton is that they are a dream team of talents who live and work together all the time. This is not something just anyone could accomplish. They are all great friends who are able to work and live together, are always “on” and ready to execute on creative ideas and never squabble about the structure of things. Kevin Abstract is still the leader and director of their unified vision. Brockhampton’s position is enviable – we’d all love to live in an artistic commune with friends, save money and focus on our art. That takes away so many pressures that often get in the way of being a self-motivated creator. We’d all love to build an empire that is just our talented friends, spend time together making what we want and let conversation lead us to new ideas. 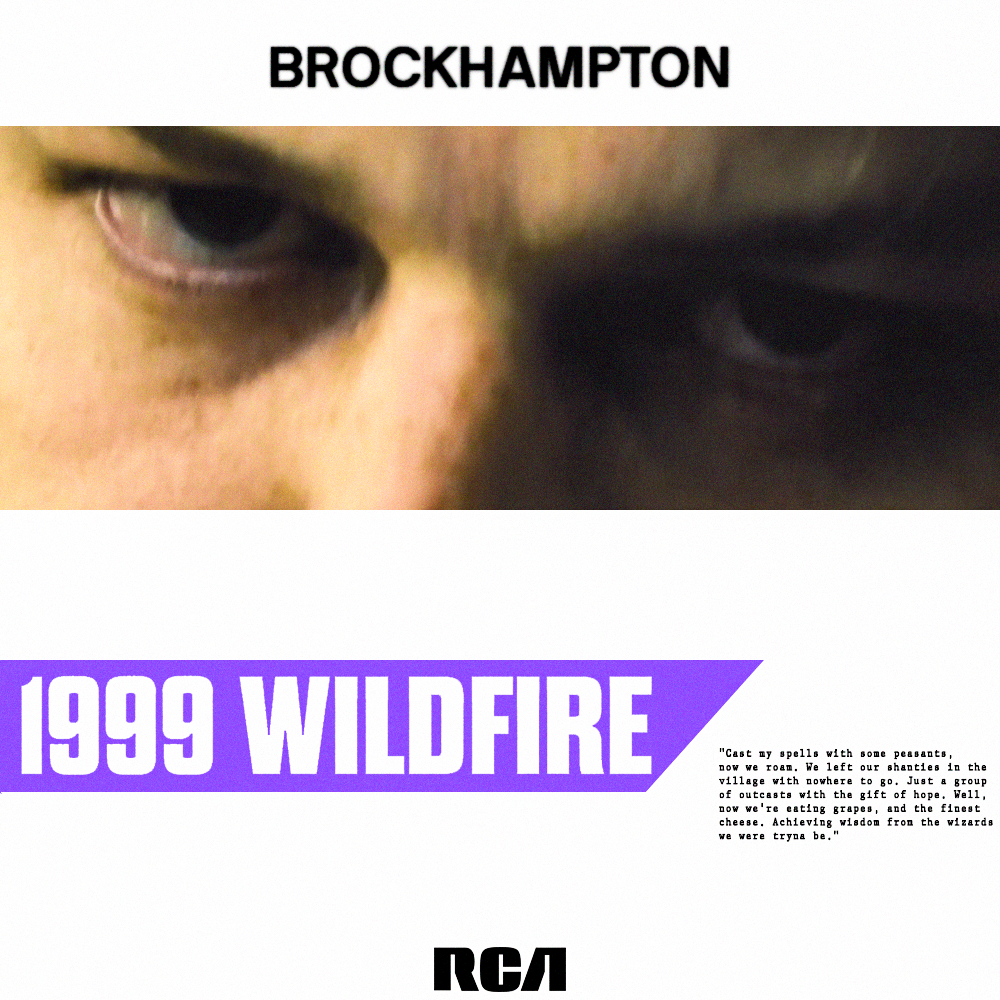 It’s highly unlikely that there will be another group as perfectly in tune as Brockhampton. Even the other classic example in rap’s history, the Wu-Tang Clan, was fraught with inner conflict and inconsistency in quality before they reached the number of group albums Brockhampton has created. Artists from all over have perked up their ears at not just the excellent music, but the appeal of pooling talents and becoming stronger together. It’s important to remember that Brockhampton’s success is due more to hard work, beautiful friendship and incredible creative symbiosis than it is to just having the initial idea to combine efforts.

I don’t want you to put all of your achievements up against theirs and lose motivation. Brockhampton wouldn’t want you to compare yourself to Brockhampton to the point of stopping your own art. Because we only see so many faces representing Brockhampton, it is hard to remember how many people are involved behind the scenes, but it is important to remember that none of this is by accident or by magic. They are all people who chose to devote their life to making art, just like you. It’s just that there are 14 of them.