This feature is a reprint from Unwinnable Monthly #107. If you like what you see, grab the magazine for less than ten dollars, or subscribe and get all future magazines for half price. 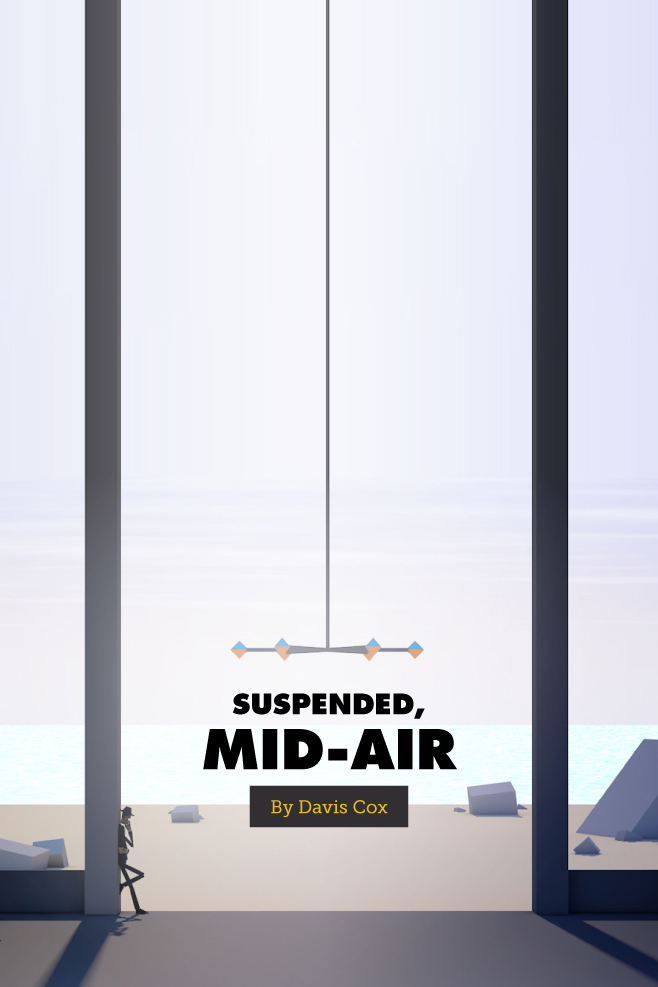 Launched in April 2014 on Kickstarter, Last Life had a relatively simple pitch – Sam Farmer, a former lead game designer for BBC Worldwide and IGF-award winner, wanted to tell a neo-noir story set on a ’50s-inspired Martian landscape.  His “going indie” moment, Sam’s previous experience and his time at USC’s interactive school had prepped him on the ins and outs of each role in game development. Double Fine was onboard to publish, pull quotes from Asher Vollmer (fresh off the success of Threes!) and Max Temkin were there to stoke excitement.

The game made a tidy success, to the tune of $103k in a couple weeks. A handful of updates filled backers in on plans to build on these ideas, a flurry of PR followed . . . and then little else. For nearly two years, radio silence. Last Life seemed to either be in full-on production mode or dead.

In a brief posting in 2017, an update shined a light onto Sam’s situation – while a ton of work had gone into the game, Double Fine had backed out and the scope of the game had increased substantially, but a demo had been produced for pitching. After that, a year of radio silence followed.

This summer, I had a chance to chat with Sam about Last Life, the state of Kickstarter in 2018 and how games cost more than just money to create.

In the intervening years since the Kickstarter’s success and even after that last update, Sam continues to work on Last Life. “It’s a lot of pitching to publishers,” says Sam. “It’s at this really unusual place where it’s basically an animated film that isn’t done.” With a full script, animation, VO, mocap and even some of the actual interactivity created, Last Life currently sits on his hard drives as a set of assets ready to be compiled into a full game. Still, that compilation work takes time, which means money that has long since run out. As Sam puts it, “Unfortunately that means that it doesn’t exist, which makes it hard to pitch, as well.” 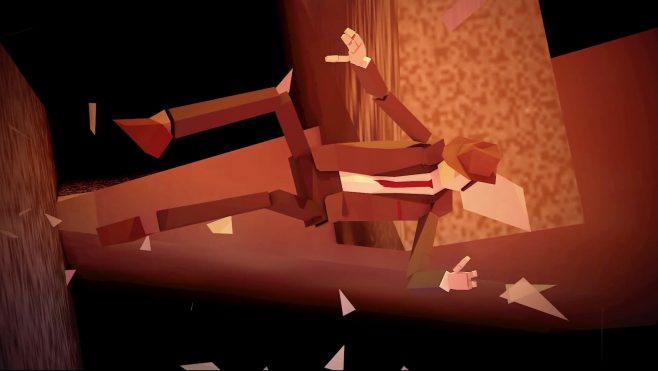 With themes rooted in transhumanism, Last Life was designed to be a meditation on what life means after we’re gone, about the stark confrontation required when ideating on what the idea of “the self” means if stripped from the body. In a Gamasutra post-mortem of the Kickstarter, Sam discussed how it was a genre he could find “endless inspiration” from, a world packed with narrative depth, vibrant locales and memorable characters. Sometimes, though, taking a leap into your most ambitious dreams can be deeper than we expect.

While aspiring filmmakers or novelists can dive headlong into creation with little else but a camera or laptop and a dose of inspiration, game developers have to figure out how to recreate the laws of gravity and remind their actors how basic motor functions work, for starters. “There’s a risk associated with making games that are personal,” says Sam. “[It’s] beyond just the game not getting done or people wasting their time and money, [but] the burnout. That’s not unique to games, but I would also say that in another medium, you don’t have to spend three to five years to get the thing out and even know if it’s going to be received well or not. Stakes are thus very, very high.”

Almost inherent to the nature of Kickstarter as a platform, there has always been a warring divide on how to think of the rewards promised to those who donate money to aspiring creators. The idealism of “Is Kickstarter a Store,” a 2012 manifesto from the then-co-founders of the company, is long gone. Even then, it felt like a futile push against the tide of a community who either lacked the idealism of the entrepreneurial spirit or just who were used to giving $20 to a website in exchange for a new game, record or whatsit.

“As opposed to pushing innovative ideas forward and promoting that innovation, it’s become more of a marketing platform for testing and improving an idea after it’s been built to determine how much marketing money you should throw at it.”

Regardless of the idealism of launch, checking the Last Life Kickstarter now, you’re met with comments on a near-weekly basis asking for updates, refunds and questions as to why pre-orders are still available for the game. 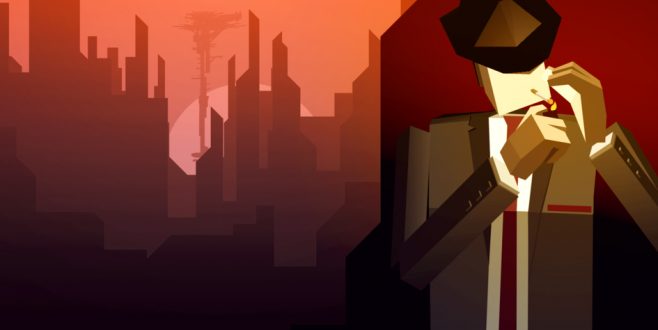 “I found that over the course of Last Life’s development, the tone on Kickstarter changed to this preorder-type vibe, to the point where you even got a button on the page that links you to where you can ‘preorder the project.’ That didn’t exist [when we started]. There was no concept of this being a store that was that was still selling things, or it was routing you to a place where you can buy them,” says Sam.

While I hope to one day play Last Life, it feels indicative of the change in perception on how Kickstarters – and indie game development in general – has shifted over the past few years. The days of 2012’s one-two punch of indie successes, Double Fine Adventure’s landmark $3.3M windfall and Indie Game: The Movie’s mainstreaming of “going indie” feel so much further away than just six years ago. With what, to Sam, initially felt like the finish line has instead turned into a warning flag. Even just last month, LA Game Space, another high-profile Kickstarter success of 2012, announced after years of trying to get their project off the ground they were throwing in the towel. Today, all that is publicly available to players to experience of Last Life is the video of that demo and a few soundtrack pieces on Soundcloud.

Nobody wants to feel like their money was thrown away frivolously, and while I can sympathize with Last Life’s backers – after all, I’m one of them – it’s also a learning experience to see firsthand the level of funding, staffing and time required that goes into creating, which often far outstrips even the best-laid plans.

“As consumers of media, we don’t really know how our stuff is made. And so, we kind of take a lot of the suffering that has gone into these projects for granted,” says Sam. The idea of “opportunity cost” came up frequently during our talk – the financial and mental weight inherent in striking out on your own. As bold as any entrepreneur may be, with any endeavor you’re working against both the dollars and cents of the project at hand (money going directly out of your pocket), as well as the money you’d be making working a standard day job (money going directly into your pocket). Combine the two and you’re looking at nearly twice the cost of an already costly project. “Working on Last Life taught me an immense amount, and I’m really grateful that I’ve gotten as far as I have on it, and I’d really like to finish it,” says Sam. “But all of that debt winds up being a lot for a person to handle.

As consumers of media, we don’t really know how our stuff is made. And so, we kind of take a lot of the suffering that has gone into these projects for granted.

“My feeling is that if people knew the real numbers, things would be better. Maybe fewer risks would be taken, maybe fewer Kickstarters would get funded,” says Sam. The idealism of the early 2010s – that indie games were going to save the world, that games would usher in some sort of wave of personal, insightful, inspiring stories wrought from everyday auteurs – has passed, and in its wake has left many failed attempts at reaching those heights. While consumers hopefully have a better idea of lengths required to go to in making the worlds that capture their imagination, it also has left us with so many what-ifs and almost-told stories.

“I don’t know if that would be better for everyone,” says Sam, “but for the people making games, I think it would be better to be realistic rather than live in a lie that games are so effortless for a brilliant bedroom programmer to create.”

Davis Cox lives in Los Angeles and professionally works on the internet. He sometimes writes about videogames.