In The Longest Journey, a 2000 adventure game from Funcom, an artistic college student (my aspirations) lives in a futuristic city (aspirations), then finds out she’s special (ditto) and gets transported to a fantasy kingdom (duh).

When I say these were my aspirations, I mean these were my aspirations as a middle schooler at the turn of the century. I played TLJ about a year after Drakan, still desperate to find relatable heroines. The box art shows a woman crowned by mystical symbols, and promises deep shit: “Have you ever had a dream so real…you are not sure if you are awake or dreaming.” No question mark.

TLJ combines high fantasy and cyberpunk using classic parallel universe tactics: the heroine, April Ryan, lives in a hovercar-filled city, and is later transported to a magical kingdom. I loved the genre mash up, but not as much as I loved April. She’s a broke but independent bohemian surrounded by broke but independent bohemians. She’s cool. GamePro called her “one of the strongest, most well-written and most likeable heroines ever to point-and-click her way around a PC game.” Unlike Drakan’s Rynn, April seemed like someone I could reasonably become. 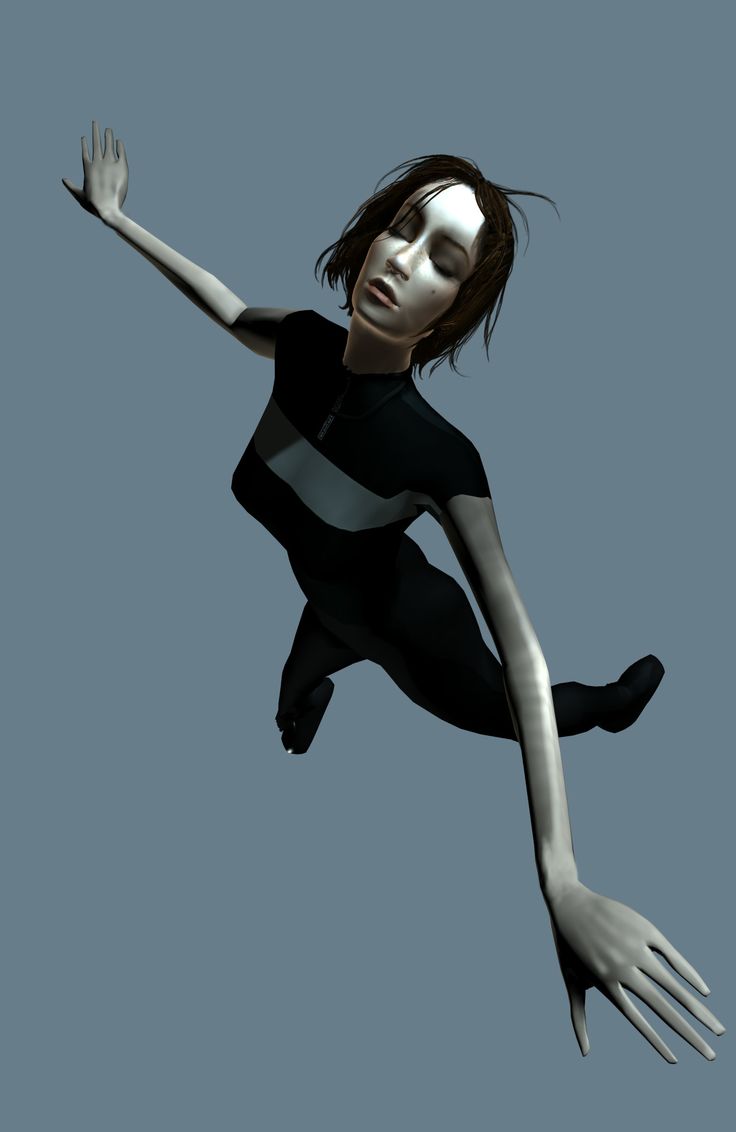 The game’s relatability also included uncomfortable conversations I was only just starting to encounter in real life. Whenever I think of TLJ, I remember a conversation with Burns Flipper, a paraplegic hacker in a hoverchair. April goes to him looking for information; he’s supposed to be the best at getting it. He immediately calls April “baby,” tells her to chill and repeatedly implies that she sleeps with fifteen-year-olds. In one dialogue option, April asks what happened to Burns’ legs. He’ll only answer if she tells him if she’s a virgin.

The three optional responses are “I’m not a virgin,” “I am a virgin,” and “That’s none of your business.” Trying to imagine it from the character’s perspective, I panicked. She was eighteen; what was the expectation? How was I supposed to know—this hadn’t been part of the expository dialogue! Which answer would get me what in the game? I picked the obvious brush-off, “That’s none of your business.”

Burns says, “Then it’s none of your business how I lost my legs, got it?”

I couldn’t change my answer, couldn’t re-ask the question. I hadn’t saved recently enough to go back. That was it.

I never stopped wondering what I’d missed. If she’d said yes or no – and would it have mattered which? – would she have learned Burns’ story? Would knowing have changed anything? Could it have unlocked a new side plot? I chastised myself. Why didn’t I just say “I am”? That seemed safer than saying “I’m not.”­

Burns’ refusal to answer the original question is not unfair. Asking about his legs is deeply personal, if in a different realm of obtrusiveness than asking an eighteen-year-old woman about her sexual history.

The three optional responses are “I’m not a virgin,” “I am a virgin,” and “That’s none of your business.”

Being asked about virginity is pretty standard for teenagers; the question’s problems range from heteronormative biases to gendered expectations to cretins. My reaction in-game was the same as my reaction IRL: annoyance followed by low-grade panic. My irritation was not at the writer (Norwegian game designer Ragnar Tørnquist), but at the sexual data-mining jerks he accurately depicted. Jerks who will doubtless still exist in the cyberpunk cities of the future.

After deciding to write about April, that scene was one of the first that popped into my head, even eighteen years after its release. Another April Ryan could have been born and aged to maturity in the time since my first playthrough. All these years later, and I still didn’t know–

Then I remembered: I LIVE IN THE FUTURE. I immediately found a transcript of the game, searched its full text for the word “virgin,” and read every dialogue option.

If April answers “I am a virgin,” Burns replies: “Sheee-right! And I lost my legs in a hunting accident! Mosquito bit it off. Nasty motherfucker.” Then, “Just fuckin’ with ya again.”

The only way to get Burns to tell his story is for April to say that she isn’t a virgin. After this, Burns says, “Good for you.” He explains that when he was eighteen, he broke into a tech company’s high-security account and got caught “with [his] finger up the proverbial anus.” The company fried his brain, put him in a coma and cut off his legs. “That’s that story, not-a-virgin. You tell me something personal, I tell you something personal.”

The dialogue is in-character for Burns Flipper, though it sucks that his vulnerability necessitates titillation. This conversation’s apparent purpose is to reward sexual confession from a character who is not overly sexualized (personally, I have no complaints about April’s tie-dyed crop tops). Burns’ reveal doesn’t enhance the story; it doesn’t unlock a side plot. But after eighteen years, it’s finally stopped bugging the shit out of me.