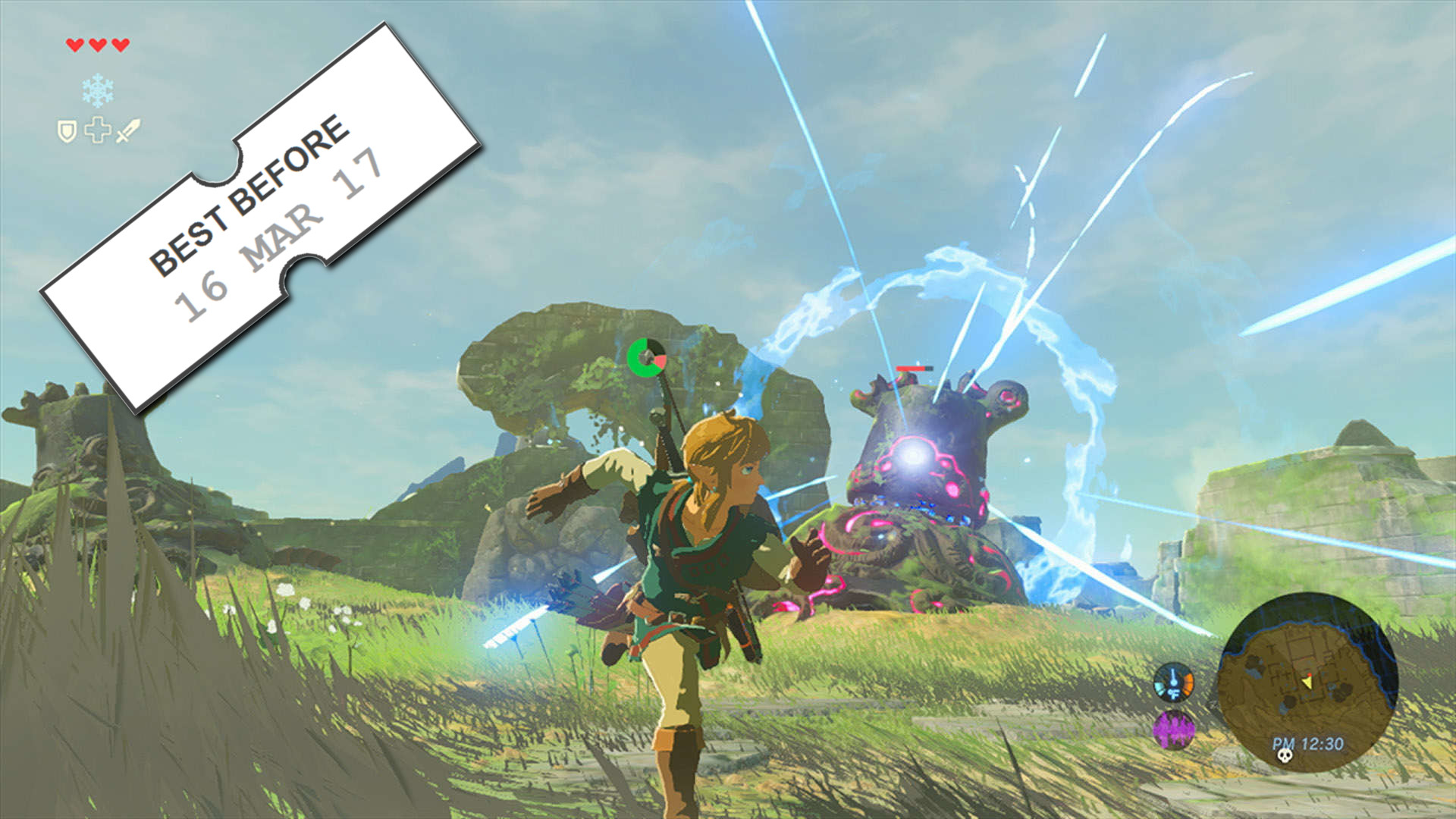 “Don’t miss this masterpiece.” “You won’t want to let this game pass you by.” “You’ll regret it if you sleep on this one.”

Sound familiar? Variations of these exhortations are all too common in the video game space, with fans and critics alike expressing their praise for a game by imploring others to play it right now. While typically well-intentioned, this arbitrary urgency contributes to one of the biggest problems in the video games industry: its short attention span.

You see evidence of this everywhere, from the emphasis on day-one reviews, to the lack of retrospectives for games less than a decade old, to how quickly games go on sale for 50% off or more. Games are treated as fleeting fads, receiving a week or two of exhaustive coverage before being cast aside for the next hot property. Each new release might as well be Cinderella’s stage coach, turning back into a pumpkin after its brief moment in the spotlight.

This myopic attitude is part of the reason video games have long been seen as unworthy of deep analysis and artistic criticism. The industry jumps from one game to the next so quickly that the kind of comprehensive critique afforded the Shakespeares and the Scorseses in other media is practically non-existent. Taking the time to really dig into the themes and design of a game means missing out on that tiny window of artificial relevance constructed by the hyperactive news cycle. Writers and gamers who give their thoughts room to breathe inevitably have no one to share those thoughts with–no one interested in listening, at any rate. 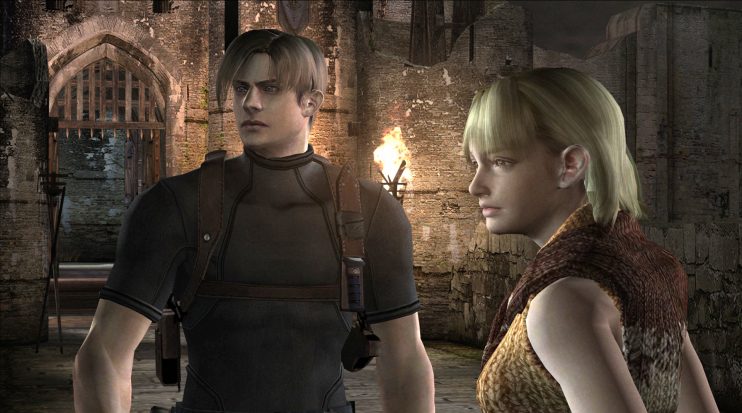 Why do we persist with this shallow, rushed approach to games coverage? It’s no mystery how it came about in the first place: game reviews used to be the only way to get a measure of a game before shelling out your hard-earned cash, hence the old Graphics/Sound/Gameplay score breakdown and the notion of the ‘objective’ buyer’s guide. Nowadays, though, the availability of open betas, Let’s Plays, Steam refunds and similar resources provides gamers with more than enough tools to make an informed buying decision. The need for the day-one review is lower than ever, and yet we still act as if games have a half-life measured in weeks at the most, rather than the months or years people continue to buy and play them for.

The industry needs to do away with this notion of video game expiry dates. The continued relevance of Skyrim, Resident Evil 4, and The Legend of Zelda: Ocarina of Time prove that games don’t go stale two weeks after their release date. Implying that you’ll somehow miss out if you don’t play a game right this second only invites rushed play-throughs and shallow discourse, disappointing both fans and developers as games get discarded one after another like so much pulp fiction.

If we don’t start giving the present as much attention as we do the future, we’re never going to have a past to look back to.