Nobody should want a game to be bad. Sure, there are some cases where it feels like karmic retribution, justice for when the creators are legitimately Bad People (see: Ethnic Cleansing) or when the game itself preaches hate and discrimination (see: Hatred). But these cases are rare. More often than not, our interest in seeing a game flop stems from spite, envy and other irrational emotions we should really have better control over. Examining this tendency to shit-talk games we’ve never played–games that often haven’t even come out yet–reveals a number of deep-seated biases that harken back to the juvenile origins of the video game industry itself.

Consider the age-old console war. Fueled by the need to justify spending hundreds of dollars on a particular system, many ‘fans’ denigrate any game that doesn’t come to their beloved console, hunting down every minor issue and blowing them way out of proportion in order to convince both themselves and others that their purchase was the ‘right’ one. Meanwhile, they treat any attack against their console’s exclusives as an attack on their person, defending even the most trivial of flaws with a lividity typically reserved for ugly breakups.

This kind of behavior is understandable when each game you own represents months and months of saved pocket money, each console the result of a year’s worth of perfect grades and a promise to take out every trash bag for the next ten years. But system bias extends far beyond the schoolyard. Grown adults stubbornly swear allegiance to one console over the other, reverting to bickering children as they insist Gran Turismo is better than Forza, that Uncharted is just a Tomb Raider rip-off, that Ori and the Blind Forest offers a superior challenge to Salt and Sanctuary. To them, it’s always a zero-sum game; they never consider the possibility that all these games can be good at the same time, that one’s worth does not inherently cancel out the others’. 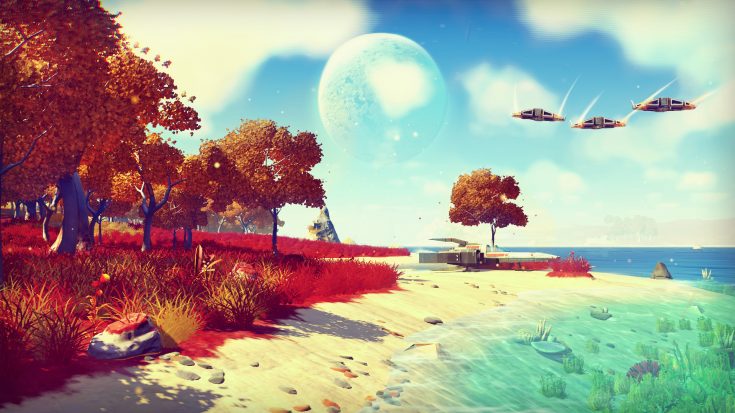 A less immature but equally irrational force driving us to dump on games we can’t play is FOMO, or the Fear Of Missing Out. When a new game starts to pick up buzz, it’s only natural to want to join in the conversation. Nowadays, though, game releases come too fast and too thick for any one person to play and comment on them all. Sadly, this line of reasoning does little to stem FOMO, so instead we construct a more powerful justification: the games we don’t play must be bad, otherwise why wouldn’t we play them? Circular reasoning aside, this process of scrutinizing our past actions to divine our thoughts and values is a fundamental part of human psychology. Condemning a game as not worthy of our time is easier than admitting we might be missing out on a brilliant experience–cognitively speaking–so we build up a narrative to support our condemnation, even if it means tearing down other people’s enjoyment.

This harmful behavior is exacerbated by the notion that, to be a ‘real gamer’, we have to constantly be playing the latest and greatest games lest our opinion become obsolete. Impossible as it is, the pressure to remain current drives us to whittle the list of must-play games down by dismissing those we don’t have the time or money for as inferior, unworthy experiences. That way, we preserve our gamer cred–and god forbid we let anyone think we’re not hardcore enough.