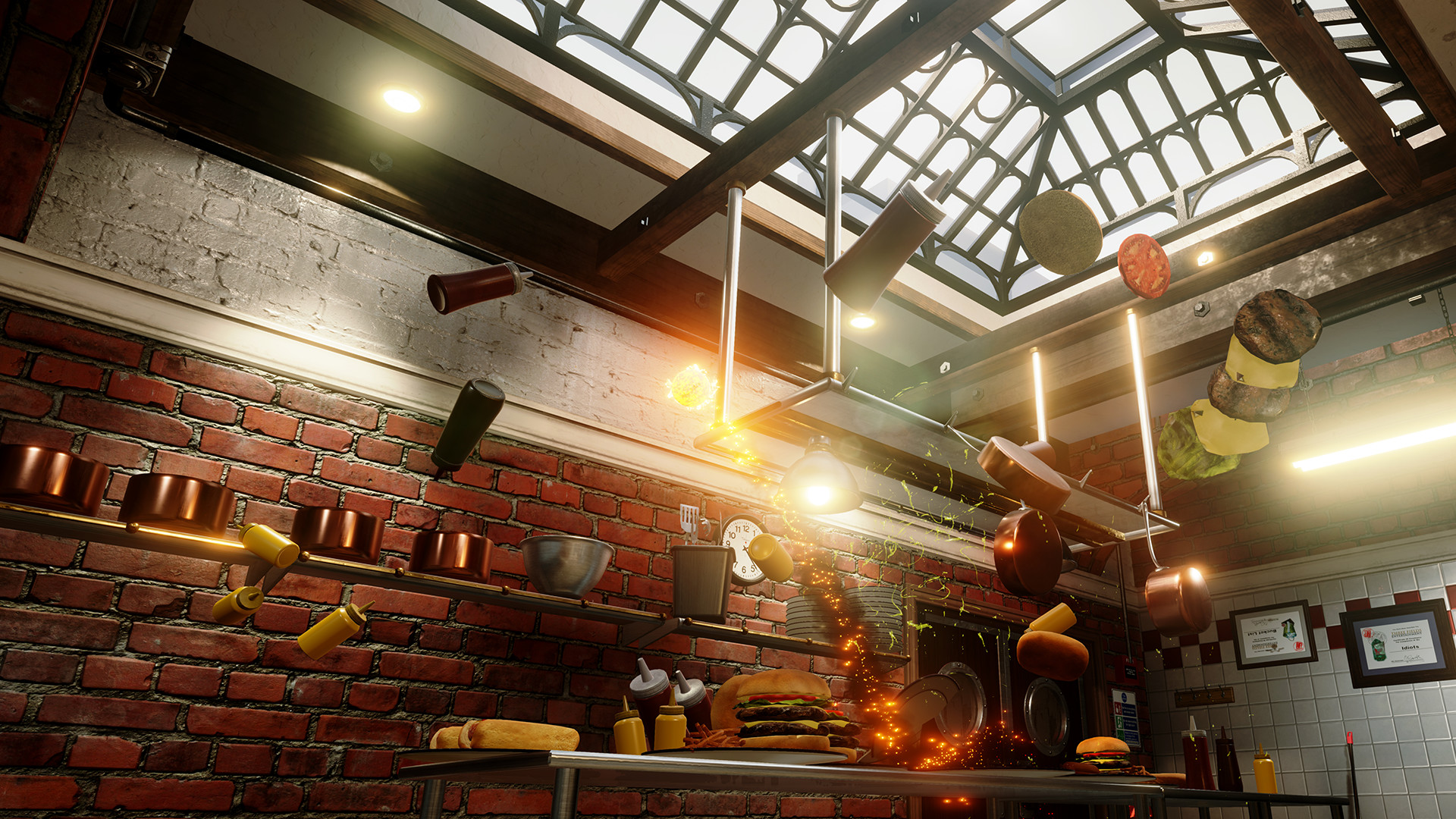 Power, though, cannot exist in a vacuum. To have power there must also be conflict: an enemy to defeat, a challenge to best, an obstacle to overcome. A game that offers power without a force to oppose it becomes less of a fantasy and more of a daydream, a vapid display of superiority as engaging as the Lakers going up against a team of slumbering koalas.

For a game to successfully empower the player, it must balance strength and spectacle with agency and accomplishment. Attach too much bombast to the player’s actions and they’ll feel like their skill plays no role in their success. Remove all spectacle, though, and the player is left with a sense of impotence and dissatisfaction. 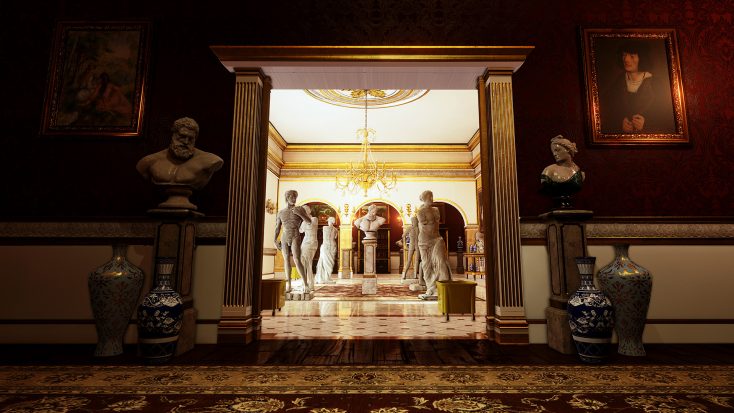 Dangerous Golf provides a good example of how to handle this tricky trade-off. Contrary to its name, Dangerous Golf has more in common with Screamride and Burnout than any sport involving irons and putters. Courses range from a medieval castle to a rural gas station, with your goal being to thwack a flaming golf ball into anything and everything that looks remotely valuable, racking up as much collateral damage as possible before dropping the ball into the hole. At first glance, blasting a golf ball across a dining room littered with thousands of dollars’ worth of ceramic antiquities and plush furniture seems impossible, especially when the hole is tucked away inside a tiny alcove you can’t even see from the tee. Once you start swinging with a net, though, you’ll quickly discover that you’re a better golfer than you thought–and it’s all thanks to a concept I call fuzzy empowerment.

Unlike a typical golf game, where factors like slanted ground, friction, and swing strength need to be finely considered, Dangerous Golf takes a far looser approach to the challenge of sinking a shot. Whenever your ball gets within a generous radius of the hole, a bit of behind-the-scenes magnetism kicks in, subtly adjusting the power and trajectory of your shot to increase its chances of dropping in. So long as you avoid obstacles, line your shot up reasonably well, and don’t grossly misjudge the power of your swing, nailing a putt is pretty easy. Near-misses tend to ricochet off doors and walls at just the right angle to roll back in, while Hail-Mary chip shots tweak the laws of gravity so as to bounce right into the hole.

The balance between skill and spectacle here is spot-on. There’s just enough challenge in lining up a clear shot through the debris your earlier destruction wrought to make each successful shot satisfying without demanding a comprehensive grasp of ball physics and frictional coefficients. For every shot that pings off a suit of armor, falls down a trapdoor, re-enters through a stained glass window and pinballs off no less than three statues of David before dropping into the hole, there’s another blind putt that never even gets close. While fuzzy empowerment ensures you’ll rarely suffer the frustration of missing by a hair’s breadth, the challenge of getting the ball close enough to the hole to engage its magnetism keeps you from feeling too comfortable with your power.

By keeping its empowerment fuzzy, Dangerous Golf delivers one of the most satisfying power fantasies this side of a driving range. Sinking a shot is never a certainty, but it is always spectacular.