When discussing the brilliance of Breath of the Wild’s open world design, many players are quick to point out how you are allowed to march straight to the end game boss right at the start of the adventure. It’s an amusing design decision made all the more entertaining by imagining some fool actually attempting to beat the game in mere minutes via this method.

In a way, I wish I was that fool. Instead, my tale of Breath of the Wild-related stupidity is far less adventurous.

Early on in the game, I amused myself by rapidly ascending and descending a nearby cliff. Suddenly, I found myself plummeting hundreds of feet to my death. At that moment, I realized that this Zelda game not only featured a stamina bar but that the stamina bar in this game was not to be taken lightly.

I felt like a true idiot for not realizing this sooner. Yet, somehow I didn’t feel nearly as dumb as I would have had the developers taken the time to program a series of prompt-based tutorials designed to teach me exactly how stamina works.

Breath of the Wild works as well as it does as an open world adventure because it constantly encourages you to make mistakes. While it’s certainly not alone in this regard – the obvious comparison here is to Dark Souls – Breath of the Wild distinguishes itself by slightly minimizing the consequences of your wrong actions while still using wrong actions as part of the learning process.

Is it wrong to do so? Shouldn’t your mistakes have serious repercussions? Perhaps, but consider the alternative. Imagine that a screen informed me via text and graphics that I was about to die via lack of stamina. That screen saves me an in-game life, but it robs me of an experience.

The discussion regarding how much you should be punished for mistakes can be shelved for a later date. What needs to be addressed now is the fact that games aimed at a much older audience than Breath of the Wild‘s still design themselves in such a way that you cannot fail more than is strictly necessary. 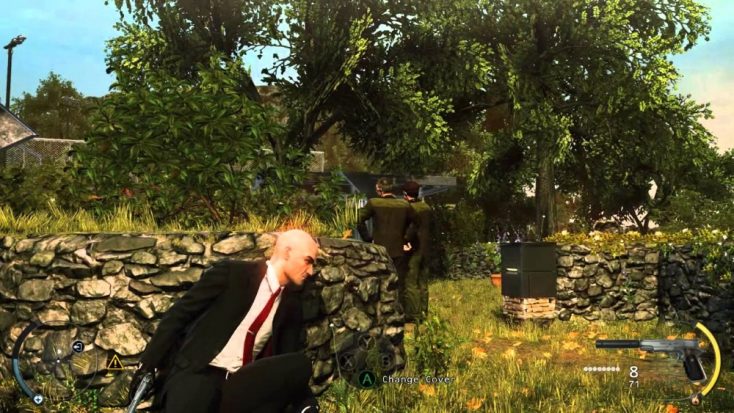 I want the opportunity to be wrong in a video game with every choice I make. I want to blow a perfect plan in Hitman because a subdued guard’s foot is sticking out too far. I want to accidentally kill a crucial NPC in Fallout. When I beat a game, I want to know that I did so despite many opportunities to fail along the way.

For years, developers have casually bandied about death as the ultimate consequence in gaming. Yet they seem trepidatious when it comes to implementing ways for players to make dumb mistakes, even though such things are a daily occurrence. If the medium is going to mature, we need more developers willing to make players feel a little dumb by allowing them the chance to figure things out via trial and error.

Then again, maybe we as gamers need to learn to appreciate the occasional opportunity to feel a little stupid.