This month, we shine our spotlight on Alex Bertram-Powell, an illustrator from Bristol, United Kingdom. Alex has done quite a bit of album art and gig posters for bands. You can see more of his work at his official site. In the meantime, Alex took a moment to discuss his history as an artist and attempts to explain why so much of his work is simultaneously creepy and cuddly.

First off, let’s talk about your cover – what’s the story there?
The cover is a direct reference to A Mortician’s Tale, the upcoming death-positive game by Laundry Bear. In fact, it’s based on a screenshot from the game, complete with UI assets. The game’s low-poly, flat colour art style is so perfect for easing players into a game that involves itself so much with death, both its emotional reality and its more routine, mundane, industrialised aspects. I wanted to subvert that a little and draw one of the game’s embalming scenes with a slightly more real-looking character, to try and communicate the feelings beneath the surface of the game and the human challenge of confronting death.

How’d you get into art?
Art is just the thing I’ve always done. I grew up in Bristol, UK, where I continue to live, and carried sketchbooks with me everywhere as a kid, usually taking candid studies of people walking around. I have a foundation diploma in Art & Design, but didn’t pursue a degree, honestly having felt like it just wouldn’t pan out. After about five years of working a desk job, I decided to push back into it, practice drawing properly and get my portfolio out there. It’s been a slow start, admittedly I had a lot to learn and my style has been developing constantly in the six years hence, so I’m still pressing on with it. A lot of cool stuff is starting to happen this year – none of which I’m yet able to discuss, sadly – so I’d like to think there’s more and better to come.

What inspires you?
The basics – nature, people, history, buildings. If I go for long walks at heritage sites or visit museums I tend to come away buzzing with ideas. There’s an estate here in Bristol called Blaise where I’ve been going for semi-regular walks since I was a kid, and the dense woodland with its steep hills and occasional historic structures – hermitage, waterwheel, the castle house itself – tends to set my mind wandering. There’s also a rock formation called Goram’s Chair which relates to the legend of Goram and Vincent, two giants who carved out the gorges and channels around the city. That kind of sublimity, whether natural or man-made, I think is what fundamentally inspires me. Likewise, whenever I walk around spaces like that I always feel so disheartened when ordinary, modern places come into view.

What do hope people take away from your work?
Honestly whatever people feel is valid, I think. I keep aiming for something slightly uncomfortable and also slightly funny and cuddly. Playful and a little difficult. 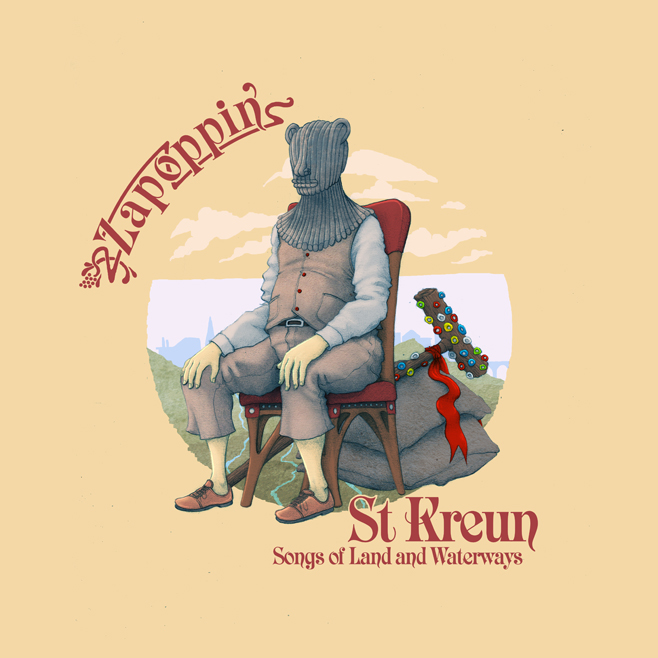 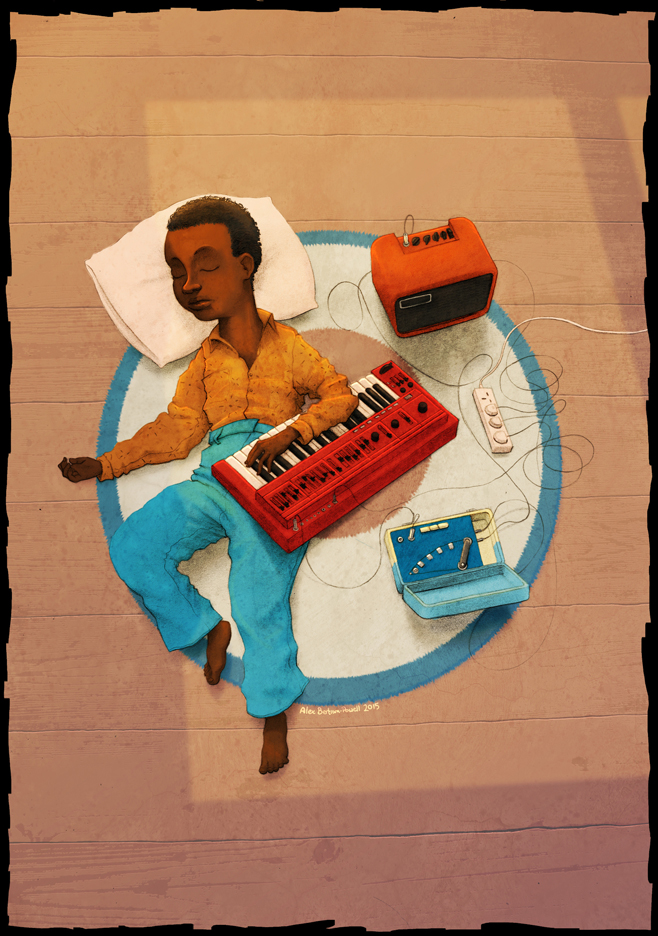 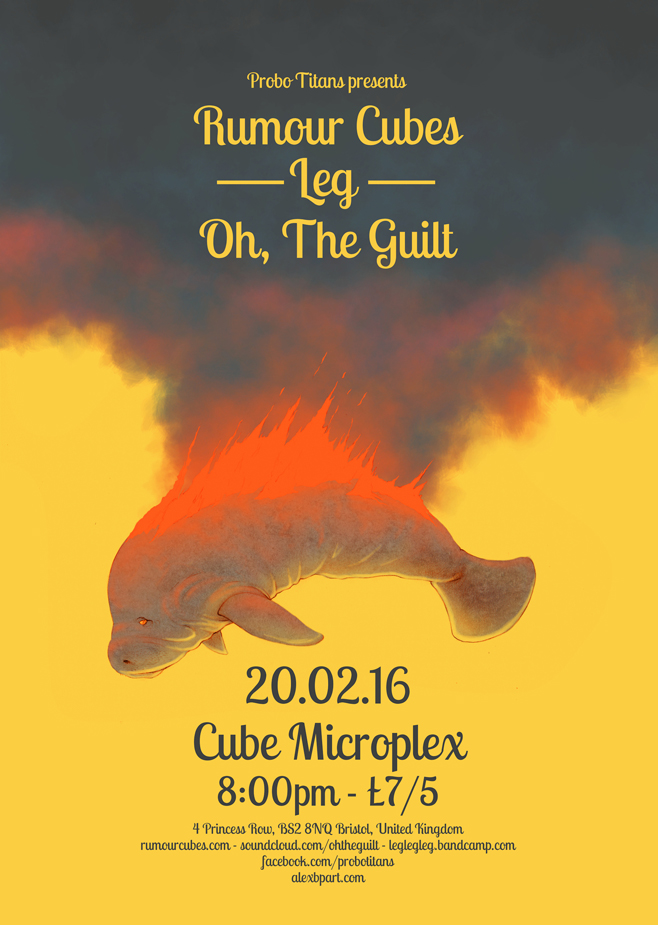 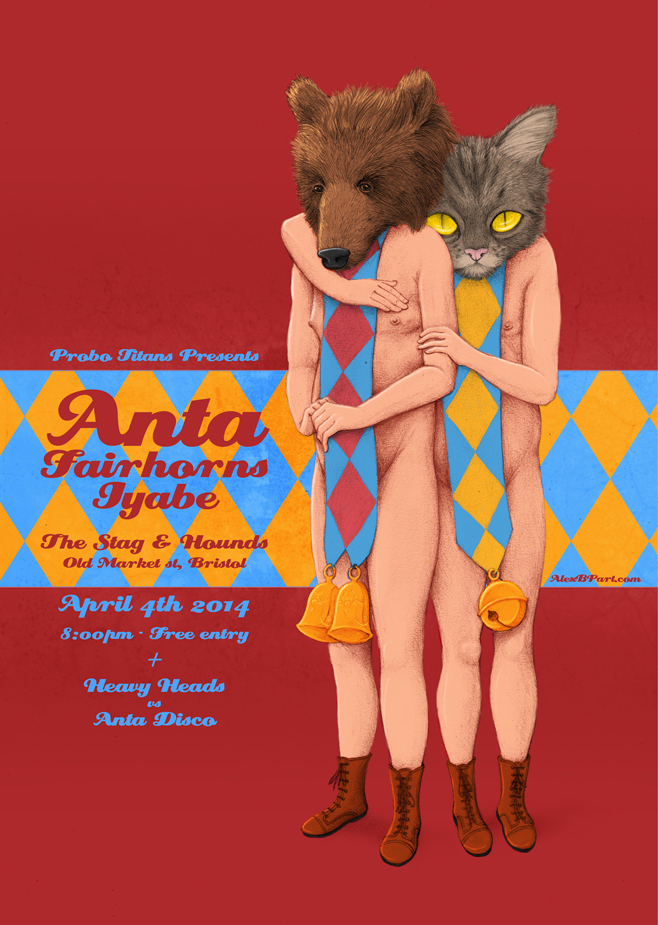 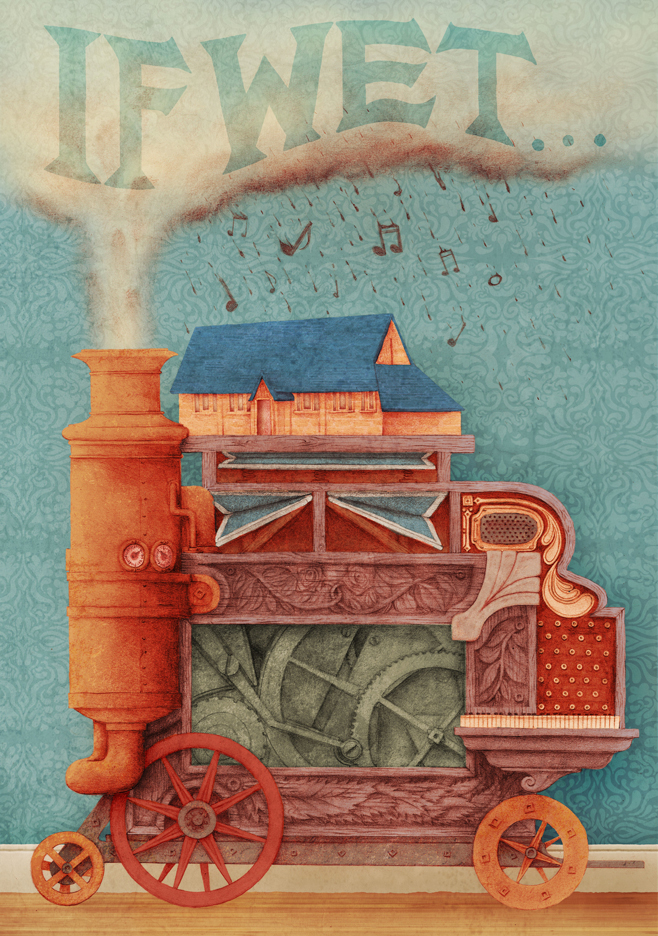 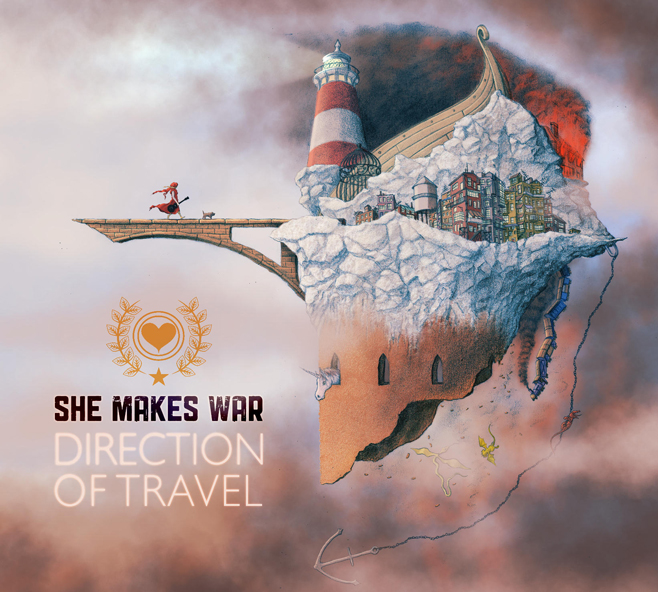