John Wick: Chapter 2 is my favorite movie of this year. Granted, the year is young and Logan is coming out this year, but John Wick 2 is the best of everything I love about diverting myself at the movies. It’s one of the few movies that has me asking, “okay so how do I go home and do this?” Split isn’t a movie you want to go home to replicate. Neither is Lego Batman, though I do own LEGOs that are Batman. Instead, John Wick: Chapter 2 is the rare sort of film that makes me want to keep going. I don’t want it to end. I want to line up immediately and get back on the ride.

But there’s no John Wick game and that’s for the best. Film to game and vice versa will always be a minefield and the results have varied, trending towards horrendous. But that doesn’t mean that I couldn’t take the movie home with me and keep going. Here’s how I (sort of) managed it:

For the uninitiated, Superhot is a game almost entirely in bullet time. You punch, stab, shoot, bludgeon and bodyswap your way to victory. Its one of the best first person experiences and when you get the flow right, in normal time it looks like a John Wick fight sequence. Honestly, it’s probably how John Wick sees the real world. Slowed down, like a fly.

Superhot succeeds because of its infinite replayability. The core of the game isn’t hard to learn but the infinite combinations of events make it very difficult to master. And masters reap an impressive reward, feeling cool as hell. 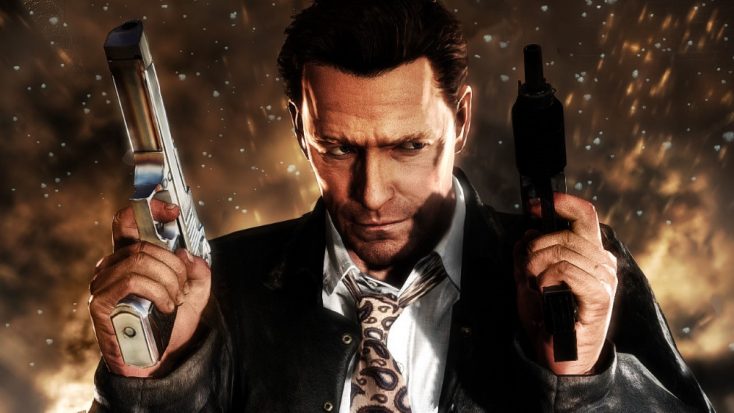 John Wick is a tortured guy but the most tortured of guys is grilled, seen it all, noir detective Max Payne. Much like John, Max loses his family and goes on a mission of vengeance that brings him face to face with a weird cabal and the mafia. There’s bullet fodder galore.

What Max Payne lacks is the style of John Wick. He’s a New York cop, not an international assassin. On top of that, Max finds himself in grimy hotels instead of the glowing, music pumping museums of John Wick. Max is also less of a brawler than John. His main move is to dive out from behind corners and blast away instead of tactically stalking around a room.

Though it’s ostensibly a stealth game, you can get up to some proper mayhem if you don’t really care about being sneaky. What works is that Venom Snake fights a lot like John Wick and Kiefer Sutherland and Keanu Reeves are kind of on the same tier of acting. Venom Snake’s quick handling of a gun along with his melee combat skills make him a nice mirror.

Though you’ll never feel like an unstoppable John Wick murder factory, you will feel pretty cool and that’s what’s at the heart of John Wick. Not a well acted, well plotted story. It’s a montage of moments that make the audience go “oh, that was awesome!”

What’s even greater is that Snake gets hurt, just like John. He’s a force and generally gets the job done, but there’s more than a few moments where it’s touch and go for them both. Snake and John share a number of emotional touchstones. In fact, before Big Boss becomes embroiled in political intrigue, they’re both gruff men of few words who mainly just want to be left alone.

There’s also a dog. So obviously, this is the best game. 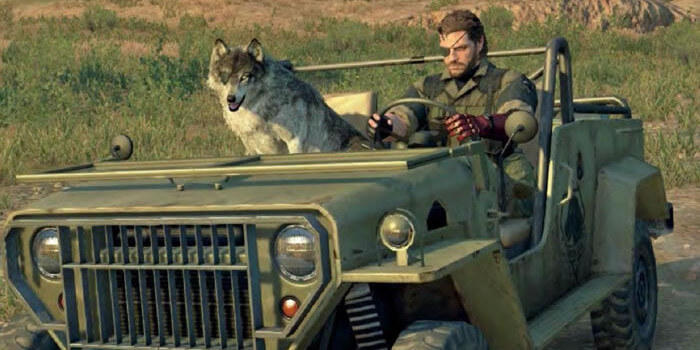