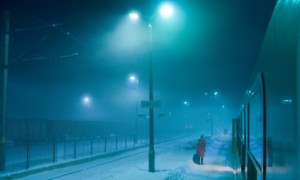 The seemingly endless months of January and February have the unique distinction of being the most boring time of the year for videogames.

The big rush of the Fall and Christmas seasons have long passed. We are now left with a faint memory of triple-A title releases as we all hold fast till the first one drops in 2011.

However, there is always that one game that is released in the winter that everyone thinks is the best game ever. Last year was Mass Effect 2. Critics exploded with delight with the idea of another BioWare game. Granted, what kind of competition did Mass Effect 2 have last winter?

BioWare was smart, they released a game with no competition and the critics loved it. It creates a good memory of the beginning of the year and helps people hold on to the notion that they have the power to make decisions.

Critics around the world will have this dialogue run through their head: “I will choose a game from January and show them that I have made a decision that is all my own. Just like they did with Silence of the Lambs, that movie came out way before Oscar season. It won best picture”

Like blaming the Lord of the Rings movies for bringing the trend of the over 2 hours feature film, Silence of the Lambs was one of the original Oscar favored dark horses. Except that horse was not only dark, it was awesome and deserved everything it got. 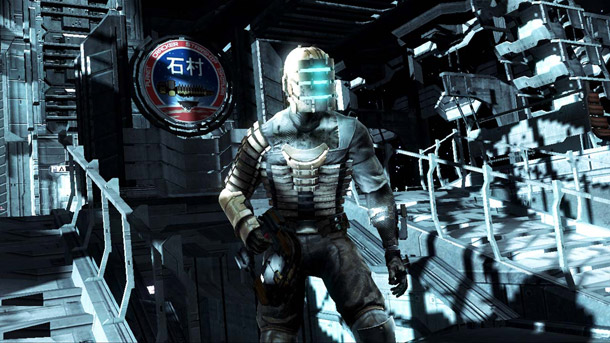 If there was an award for this kind of marketing, Dead Space 2 would get this award this year. Try and convince me that Dead Space 2 is the best game of the year next December.

Let’s be honest, the gaming season doesn’t start till the spring.

The first day of spring is March 21st. March 21st has been for as long as I can remember, my birthday.
Say Happy Birthday to me @JapanDudeGirl

Dead Space 2, Lord of the Rings, Mass Effect 2, Silence of the Lambs