In a way, I’ve been lying to you. If something is presented to me as a game I will probably agree. I can’t even think of a situation where I wouldn’t. It’s a category meant to kill categories and categorization. It’s an anti-category. It’s so broad and so inclusive as to mean basically anything.

Over the last five years I’ve been conducting an unscientific study where I ask people if they play videogames. Usually they help me out by saying that it’s cool, I like games, but don’t play. When I press, they readily admit to playing something. I’ve heard all kinds of answers, Candy Crush, Tetris, Pac-Man, even Pokémon Go. But these people don’t think that they play games which means they must not think of the games they play as games.

But I’m not interested in what is and isn’t a game and I don’t think it’s particularly useful. For tax and gambling purposes, sure, I will grant that. But outside of the legalese, what is the practical usefulness?

This isn’t to dismiss that the label is important to people. If I set out to make a cake and someone told me that it wasn’t a cake I’d be upset. But what I am saying is that when it comes to applying that label, I’m comfortable casting so wide a net so that nothing could escape it.

Interactions take new meanings in digital space. Even a lack of interactions can ask us important questions. Take Don’t Shoot the Puppy, a game that can only be played by not playing. Or The Sims, a game with no clear goals other than what we make. There’s nothing more or less “game” between Towerfall and Titanfall. 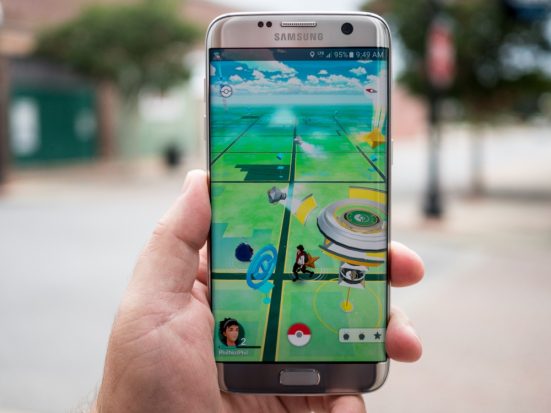 Ultimately, having such a broad, nonexistent definition can only help games. It pushes back against the minimization or marginalization that big titles, interests and groups can foster. Without intention, the landscape of what’s traditionally thought of as “games” can have a crowding out effect. We need to aggressively apply the game label. We need to be intentional about the effect that increasing the size of the umbrella has on what gets made and gets attention.

But deconstructing a definition needs support. Projects that don’t conform to the narrower, smaller definition of games need attention. It’s an opportunity for us to explore worlds, topics and ideas that aren’t easily conveyed by literature, theater or film. It’s an opportunity to put games like We Are Chicago next to Yakuza 0 or Dragon Ball Xenoverse.

So, as I’ve said before, I believe in the widest, biggest, most inclusive definition of videogames. This time, however, if you’re working on something you think might be on the edges of that definition, come find me.

The Amazing Wholesomeness of Being a Grandma

The Dumb, the Rapid, and the Bloated: 14 Years of Underworld and Resident Evil