The year is 2017 and we have something a middle school goth version of myself would’ve never envisioned: franchised installments of Underworld and Resident Evil. Coming out in 2003 and 2002, respectively, the movies in these series are critic-proof, popcorn encrusted waifu action spectacles.

I use the term critic-proof because neither film franchise is particularly well-rated but still manages to make the studio a quick buck. Even 14 years down the line people will still pay money to watch Kate Beckinsale slink around in a cat suit, drawling disinterestedly at the four sets they’ve pulled together for the blue-black snoozefest that is Underworld:Blood Wars. While Milla Jovovich at least looks like she’s having a good time, Resident Evil: the Final Chapter isn’t exactly pulling in Oscar nominations. They’re not good movies, they’re not smart movies, but as franchises they have remarkable staying power.

The question on whether or not you will enjoy the latest films in these franchises is almost solely based on whether or not you’ve enjoyed the prior installments. Did you enjoy Selene’s tragic Lycan/Vampire romance with rarely-shirted Michael? Love the zombie crows in Resident Evil: Extinction? Good news, these are basically more of the same.

Both films begin under the assumption that you’ve forgotten the previous movies. In both, our gruff voiced leads explain the broken and battered plot lines of the franchise, glossing over elements that contradict the direction of the newest movies’ plot. The leads are also where the two movies part ways. 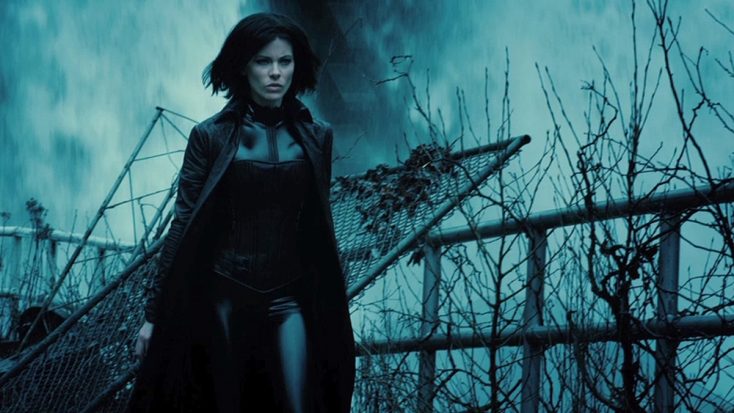 Selene (played by Kate Beckinsale) is a dry sort. She’s a thousand year old vampire “Death Dealer” super soldier, and at this point in the franchise she might as well be the strongest person alive. She dresses like a European club kid at an early-2000’s goth bar and, aside from pained gasps, emotes only as much as her cat suit stretches. Beckinsale herself looks terminally bored and her chemistry with the guy from Divergent is DOA. Contrast this with Jovovich’s Alice in the Resident Evil series. Alice is quippy but serious, determined to save people she knows she cannot, and ready for an exciting action sequence on top of a tank. She gets roughed up and takes damage; she has marks that won’t fade over the course of the movie’s runtime. She looks like she hasn’t taken a shower in months and y’know what? It’s the Apocalypse. She probably hasn’t.

The villains are also just better in Resident Evil. Umbrella Corp is the most over the top evil corporation in the history of villainous companies. There could be 10 people alive and Umbrella would still be bureaucratically figuring out how they could sell weapons to the top 1%. Compared to the figuratively and literally grey world of Underworld: Blood Wars and its revolving door of villains, Umbrella at least seem devilishly entertaining and unpredictable. 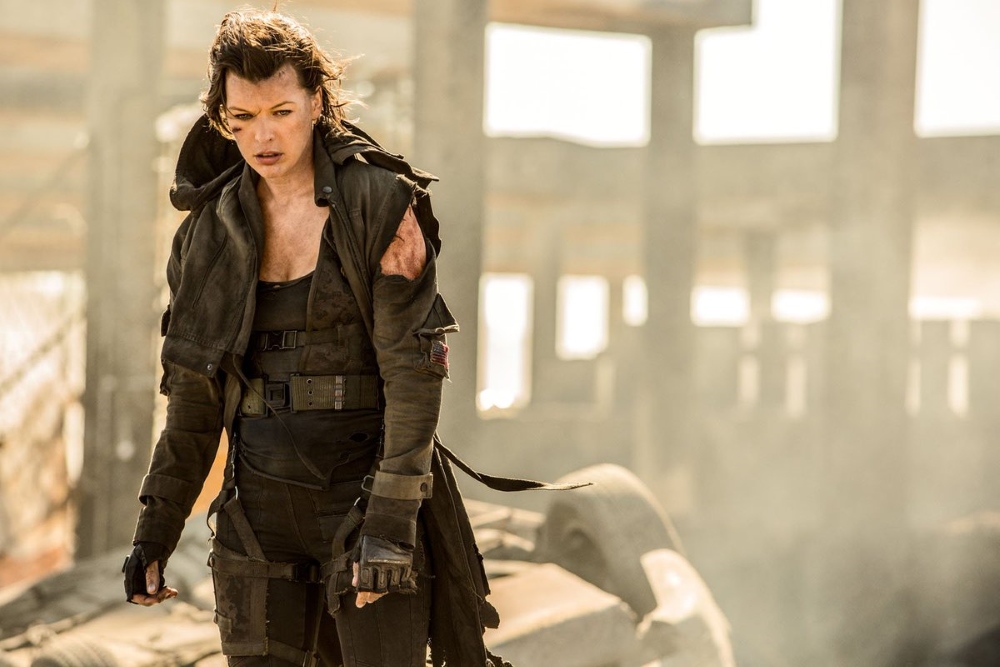 The years haven’t aged either franchise well. Underworld seems as disinterested as its main character, who starts the movie in a suicidal milieu and never seems to gain any zest for her own un-life. Two weeks out and I’m hard pressed to remember key plot points or motivations aside from dream-like visions, coming through as if from a fog. A kid getting angry at her mother. Discount Eva Green making a subordinate eat her out. Everyone being suddenly immune to the sun the way vampires aren’t. Resident Evil meanwhile seems edited by a slightly rapid jackrabbit coming up on amphetamines for the first time. It’s jerky and uneven, quickly cutting between so many shots you feel as if you have been left on the cutting room floor. Flashbacks, literal scenes from previous films, serve to stand in the place of plot in both films. Nothing in Resident Evil goes down the first or the second time. Every still silence is actually just another scare. It’s less legitimately frightening and more just straight stressful.

Certainly neither movie is good.

And yet. There’s still something about them that drives attention. They are the horror/supernatural cousins to the Fast and the Furious franchise, glibly dumb but entertaining nonetheless. They take me back to ratty couches in friends basements when I was a mall-goth teenager too scared to even contemplate Hellraiser or Michael Meyers.