“There are moments when even to the sober eye of reason, the world of our sad humanity may assume the semblance of Hell.”

In fictional Buckaroo, Oregon, troubled detective Nicholas Finch submerges himself into the dark, dank existence of the town and its inhabitants as he attempts to discover the inner workings of a place that has given birth to the worst killers in the fabricated world within the pages of Nailbiter.

Finch has a friend that has been on the case, and believes he’s figured things out, which is what convinces Finch to come to town in the first place.
Alas, things go awry and his friend is nowhere to be found on arrival.

The comic book series is #16 issues deep and has taken its fair share of turns as readers learn what’s behind the town’s killers, so coined the “Buckaroo Butchers”. While Buckaroo birthed eccentric and somewhat comically tagged killers such as the “Silent Movie Killer”, “Gravedigger” and the “Nailbiter” himself, detectives Dennis Alsop and Mike Arntfield found themselves descending into a true to life serial killer capital. 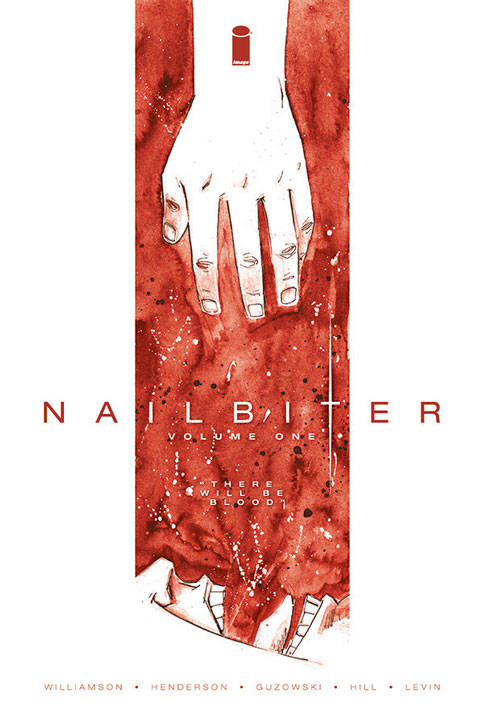 The Mad Slasher, The Balcony Killer, and The London Chamber Maid Slayer operated during one of the bloodiest spans in London, Ontario’s history.

From 1959 to 1984, the city suffered 29 murders and only 13 of them were attributed to the three captured and convicted killers so named above while many others remain unsolved.

Detective Dennis Alsop, stationed in Ontario from 1950 to 1979, cultivated a compendium of diary entries, documents, transcripts, and more. He kept those files hidden until his passing in 2012 and now, courtesy of his son handing them over, local professor and officer Mike Arntfield has published the findings in Murder City: The Untold Story of Canada’s Serial Killer Capital.

While we may never know the root of what spurred the wave of killings in London, Ontario from 1959 to 1984, the source of madness in Buckaroo, Oregon is closer to being revealed to us with each new issue of Nailbiter. Whether your flavor of fear rests in reality or you prefer a horror that hunts a lot further from home, Nailbiter and Murder City are ripe for the re
ading.