The following is the final free installment in a series of journal entries chronicling the author’s descent into next-gen gaming degeneracy and assorted geekery – from getting his first television in years to trying to figure out why the @$@$&@@ you need two goddamn directional pads just to walk down an effing hallway. 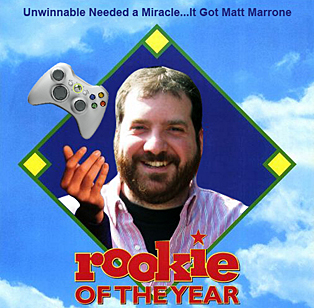 Very soon, it will be my honor to help welcome you to the first edition of Unwinnable Weekly, which many of you purchased, for a nominal fee, via our wildly successful Kickstarter campaign.

As one of Unwinnable’s regular columnists – my bi-weekly Rookie of the Year column has run on this site, with various amounts of effectiveness, since April 25, 2011 – I feel it is my duty to explain to you, dear subscribers, why your money has been well spent to read my words.

The truth is, I can barely justify continuing to write these columns under a subscription model. But for whatever reason, Stu Horvath and the rest of my Unwinnable compatriots have already convinced many of you to give up your time and dollars – without me having to do a lick of self-promotion – and for that I am grateful. 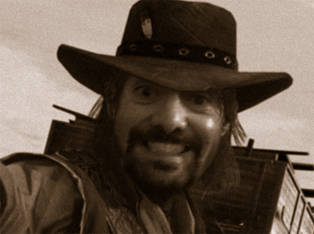 So who am I? I’m a 30-something journalist from Astoria with a beard and a day job. I write about games, occasionally, about technology, about growing up, about family and health and music and movies and Twin Peaks and R.E.M. and whatever else is tickling my fancy in the days before my column is due. I’ve written music, movie and theater reviews, and served as an Unwinnable correspondent at PAX, Twin Peaks Fest in North Bend, Washington, and at the Newport Folk Festival. I’ve written about playing a metal taco at Mercury Lounge, about how Fable II inspired me to lose 127 pounds, about my videogame girlfriends and how I’ve mistreated them, about my actual girlfriend, and about how much has changed – and remained the same – since my childhood.

Some pieces I’m very proud of; others … well, I stand behind them, too.

Best of all, Stu’s mom tells me many of her favorite Unwinnable pieces have my name on them.

What more could you ask for? 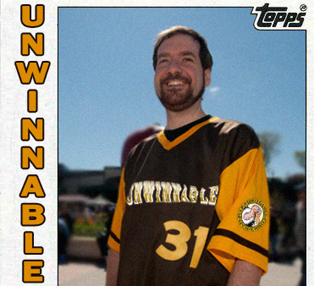 In the coming weeks and months – whether you’ve already purchased Unwinnable Weekly, or are still considering it – I vow to continue upholding the principles of the Rookie of the Year column, which has long had the unspoken mission statement of making you, dear reader, feel more awesome about yourself.

To that end, I will share with you how I’ve failed epically at random endeavors, in turn making you – relatively speaking – appear to be a superhero. I will also explain how I’ve succeeded at a task despite myself – with the not-so-subtle message that maybe anything is possible.

Feel free to laugh at or with me. I don’t give a rat’s ass which, now that I’m being paid. 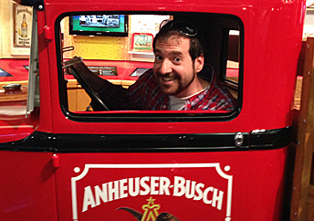 In Issue 1, I explain how I’ve become a born-again rookie – and busted the ever-living crap out of both my knees – playing co-ed, slow-pitch softball. I’ll be back two weeks later, in Issue No. 3, with a piece on jury duty and how much I sucked at it. And a fortnight after that, I’ll take you to Epcot Center, which is arguably my favorite place on the planet, but because of my sometimes insufferable nature, all I plan to do is bitch about why it should’ve been a whole lot better.

Until then, though, thanks again to those of you who’ve ponied up at the bar.

I’ll have a beer on you.

Matt Marrone actually makes his living as a senior editor at ESPN. You can follow him on Twitter @thebigm.

Rookie of the Year: Not So Empty Nest
Previous Post