As a defender of criticism and a writer, one of my afflictions is perpetually thinking about story ideas. This affliction gets especially dangerous when it is paired with an idealist outlook. I start to develop ideas of what this type of symbol could mean or what the lighting in a shot signifies or foreshadows – but then I tend to remember one thing I heard from a film professor not too long ago: “Sometimes a table, is just a table.” 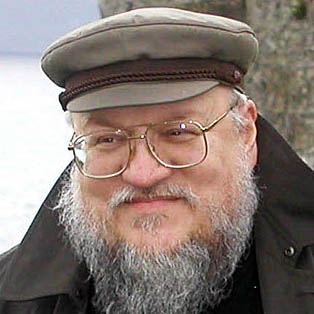 It gets dangerous when you are writing and you have an idea that has a fierce urgency behind it, but you don’t have the time or patience – or even skill set – to do a thoroughly researched article. For instance, what you will read below was an idea I had based on one quote, from George R.R. Martin, and one old video of Michio Kaku talking about quantum events in Back to the Future. Who thinks about that, anyway? That’s absurd!

The following is an example of my internal monologue about myself being frustrated while writing a draft and thinking too much while writing.

Okay, let’s start with a title that grabs attention. Let’s use the old scholarly approach – a juxtaposition that people don’t expect.

Now launch into an intro about how crazy the world of GoT is.

As any reader of the books or fan of the show can tell you, the lands of the Seven Kingdoms and of Essos are meticulously detailed. One of many fascinating tales the Game of Thrones series tells is that events big and small in this universe are connected, and people from the furthest reaches of land are affected by them.

Eh, it’s a pretty stock paragraph, but let’s move on. This is where it gets interesting.

From the Stanford Encyclopedia of Philosophy, relational quantum mechanics is what Federico Laudisa describes as “…[a] theory which discards the notions of absolute state of a system, absolute value of its physical quantities refer to the interaction, or the relation, between two systems.”

I think that last sentence was vague enough to go in about any direction I want.

Okay, let’s bring up the map and the two lands… Jordan, how the hell are you going to do this considering you know NOTHING about quantum theory/mechanics/anything?

The bigger the event on Westeros, the more it will impact what the events are across the narrow sea on Essos. But the timing is always in flux… 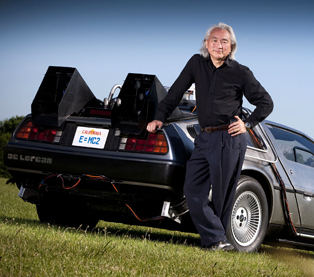 Flux… what was the name of that old philosopher that said life is always in flux? (Google search, “flux-philosopher”)… Oh, yeah – Heraclitus! I wonder if anything else he said or wrote is relevant to this article.

…due to the delay of widespread information. For instance, the Dornish could have been plotting to kill the hand of the king, Ned Stark, only to hear four months later that it’s too late.

Should I list that as a spoiler? What are the terms of a spoiler; when is it so long ago that it is considered knowledge in the public domain? The ending of Anna Karenina was spoiled for me, and that was published a little less than 200 years ago.

One thing’s for certain: nothing remains absolute…

Good, reuse the words in the quote. It’s more of an impact (or is it impactful? Is that even a word?) on your reader.

…in George R.R. Martin’s world, for better and for worse. Gods, kings, queens, allegiances, names and personalities are all flippantly adapted…

Is that the right word? Flippantly? It sounds like it doesn’t belong, but the definition kind of fits. Hmm… let’s see what Stu thinks.

…and nothing is sacred. This gets illuminated by what Laudisa states: “The characteristic feature of quantum mechanics is that it does not allow us to assume that all variables of the system have determined values at every moment.”

Nailed it! When this is published, people will beg me to accept payment for articles as great as this!

Get real, Jordan – you are pulling this all out of your ass.

It gets especially interesting when you look at the commentaries of the creator himself. In a note on the chronology section of A Storm of Swords, 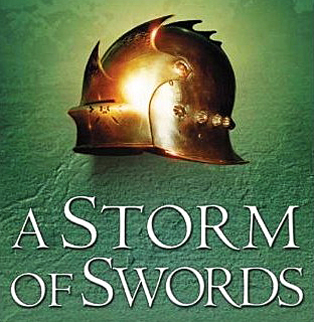 Is that the right book? Should I introduce it as A Song of Ice and Fire, Book 3, or is that just assumed?

Martin writes, “Some chapters cover a day, some only an hour; others might span a fortnight, a month, half a year. With such a structure, the narrative cannot be strictly sequential; sometimes important things are happening simultaneously…”

I need to go home and figure out if that is the best quote for this place in the article. So I need to go find the quote in whichever of the books it’s actually in. Hmm… maybe I can find a PDF for it and search that way – that will be easier!

(Spends 45 minutes looking around online for an excerpt that might fit slightly better… only to end up back on Uproxx looking at GIF recaps of Mad Men.)

Stupid Internet K-hole of research! Stay focused, Jordan – come on! You have to read the article in its entirety if you want to finish this piece. Even if you don’t understand 95 percent of it, you have to fight through it and do what you can to make this article work!

@Settlingstatic is rarely on Twitter, but he pays attention to it when he needs to.