Game of Thrones hemorrhages more characters in a single episode than most other series do in multiple seasons. No one is safe from George R.R. Martin’s bloodlust – the best most characters can hope for is a quick beheading or short trip out of the Moon Door. Without all those deaths, however, the number of new characters introduced in each book would quickly bloat the series, resulting in Martin’s publishing schedule going from “once every decade, maybe” to “when the sun rises in the west and sets in the east, when the seas go dry and mountains blow in the wind like leaves, when your womb quickens again, and you bear a living child.” So, like, never.

This season’s death toll is significant, with major antagonists and fan favorites biting it in record numbers. Next season’s new faces include some of the series’ most interesting characters, and while the showrunners’ casting decisions have been spot-on, they’re in for a challenge. With that in mind, assuming unlimited money and full cooperation from all involved, here are our picks for the best possible actors to play some the biggest new characters in season five. 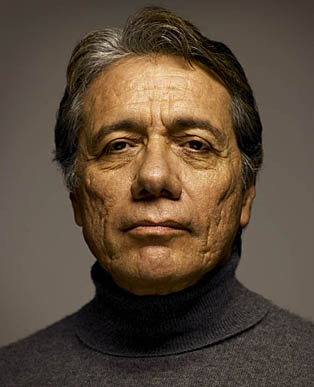 Pedro Pascal was a revelation as the dapper, doomed Oberyn Martell in Season 4, and if you’re going to cast his taciturn elder brother, you want someone with an appropriately high level of gravitas. Just imagine Olmos (with Pascal’s show-accent) growling “Vengeance. Justice. Fire and Blood” in full Admiral Adama “do yer jaaaaahb” mode. It’s an appealing thought. Doran is a problematic character because he hides his true intentions and character behind a wall of inaction and immobility. Olmos’ quiet intensity would be perfect for conveying Doran’s pain-spiked authority. 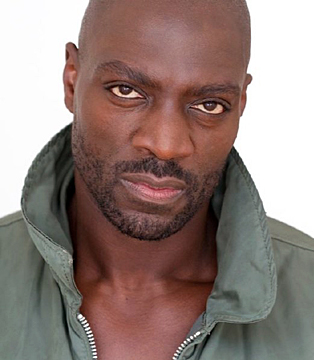 Hotah’s existence as a character is somewhat utilitarian – he seems to have been created to give a window on Doran Martell without the unavoidable spoilers a direct Doran POV would reveal. Akinnuoye-Agbaje has the acting chops to do a lot with what might end up being relatively few lines, and the physical presence to convincingly portray one of the most intimidating fighters in all of Westeros. As a bonus, he totally cut someone’s head off while playing Adebisi in Oz, which will come in handy during a certain scene next season. 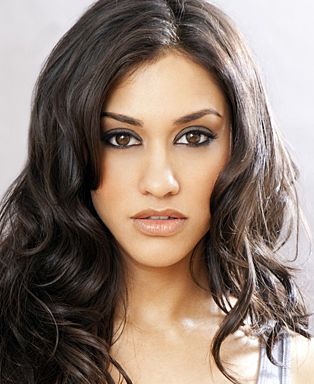 Arianne’s character might end up being folded into one of the Sand Snakes – either Tyene or Nymeria, I think. A recent casting call didn’t list Arianne, but it’s likely incomplete considering the complete lack of Greyjoys. Gavankar has a bunch of things going for her – anyone who was on True Blood can probably successfully portray a character’s sexual side, she’s had support from noted fansite Winteriscoming.net and Gurm himself told her that she looked like Lady Nym. Why even bother with an audition? 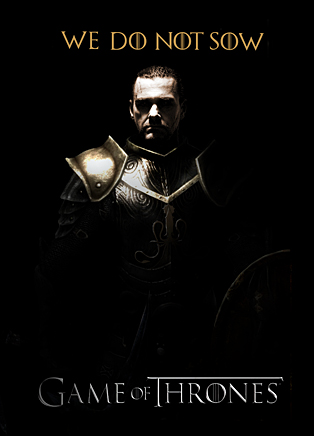 Stevenson is the Internet’s favorite choice for Victarion, a character who Martin himself has called “dumb as a stump.” Despite that – or, perhaps, because of it – Victarion has more forward momentum than nearly any other character in the series. Daenerys has been stuck in Essos for five books, but Victarion makes it around Westeros and across the Narrow Sea in the space of one. Stevenson already proved that he could play a convincingly brutal warrior as Titus Pullo on Rome – the fact that he brought a certain depth and humanity to Pullo would just be a bonus with Victarion. If that’s not convincing enough, behold this fan-created rendition of Victation Pullo. 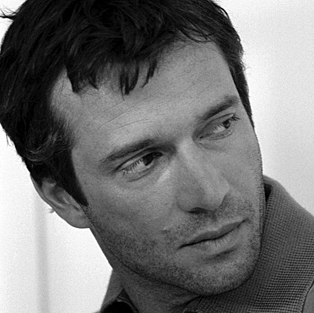 In contrast to Victarion, there’s always a lot more going on with Euron than is immediately apparent – he’s a bizarre sexual presence in the normally drab (and frankly kind of awful) culture of the Iron Islands. Purefoy’s characters tend to be equal parts controlled and unhinged, but they never lose their inherent charisma. Added bonus for the ladies: you totally get to see Purefoy naked if they do cast him. 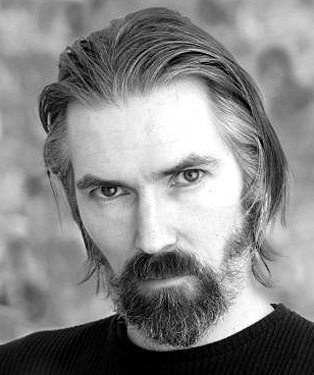 One of the lesser-known names on this list, but physically a dead ringer for the rail-thin, wild-haired priest of the Drowned God. Crazy eyes are important for Aeron, in order to effectively communicate the zeal he feels for his weird Lovecraftian religion. The Kingsmoot storyline is one that has a lot of potential, but could also wilt under the audience’s indifference to a new group of dour faux-Vikings. Nailing Damphair’s casting is essential – he starts the entire thing and provides its central refrain: “No godless man shall sit the Seastone Chair!” 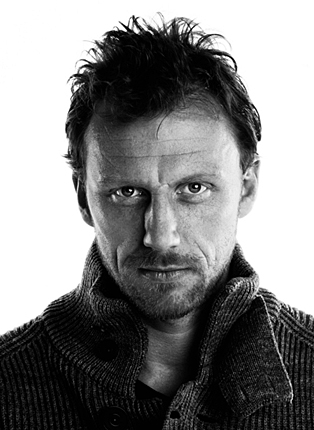 I’m not sure how much they’re going to end up doing with the Connington/Aegon storyline – it seems like one of those things that could wind up on the cutting-room floor due to time constraints, but that’s likely because we haven’t quite seen the long-term effects of Griff and the Golden Company’s invasion of Westeros. I feel like it’s going to stay in, if for no other reason than the Golden Company has been namedropped at least twice so far. McKidd not only physically resembles the red-haired Connington, but his turns on Rome and Grey’s Anatomy show that he’s adept at playing strong characters hiding a deep and crippling emotional pain. If they do keep Connington’s storyline, I hope they explore the idea of Connington literally being in love with Rhaegar Targaryen. McKidd would kill a scene where he reminisces about his beautiful, doomed prince. 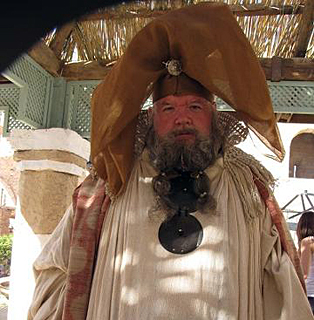 McNeice was actually originally cast as Illyrio Mopatis in Game of Thrones’ infamous unaired pilot episode – infamous because it was a bit of a mess, so oddly put-together that viewers were unaware that Jaime and Cersei were actually related. That’s not McNeice’s fault, but when they ended up having to reshoot, he wasn’t available, so the part went to Roger Allam. Anyway, McNeice is a physical match for the part and there’s been something of a fan groundswell to get him to play the role. I feel like a lot of this is due to the impression he made with his relatively small role as a newsreader in Rome – all elaborate hand gestures and purposeful hamminess. That’s only part of Manderly’s character, though, but McNeice has the pedigree to pull off his essential “Foes and false friends” speech to Davos Seaworth.

THE BEST OF BRAAVOS 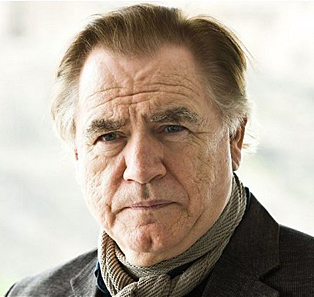 Cox seems like such a nice guy in many of his roles – right up until he isn’t. Anyone who’s watched the first two Sharpe movies (with Sean Bean in the titular role) knows this – as Major Michael Hogan, Cox cheerfully sent men on suicide missions and good-naturedly advised a disgraced general to commit suicide. And he was one of the good guys. The show has gotten excellent performances out of Maisie Williams by pairing Arya Stark with older mentor-type characters, and the mysterious Kindly Man might end up being the one who has the most influence on her increasingly-dark turn of mind.

BONUS ROUND: THE ONE CHARACTER EVERYONE HATES