It’s a dangerous thing to love, a city.

Too big. Have to simplify it. Never look too closely, never want to be sure how much of it shapes you and how much you shape it in your mind. Better to coexist. Too big not to make what you will of it; to see it as the cause of or solution to all your problems. To love a city is to risk taking everyone’s opinion of it personally, even though they’re just doing with it what they need to, same as you.

It’s a dangerous thing, to love a city.

To be a master’s-degree-holding son of a truck driver and in a place built by the steel industry, reinventing itself as a technology and education center. A city that, every couple of decades, not only has the guts to declare another Renaissance, but to number them sequentially.

To be inward- and backward-looking, not out of nostalgia or fear, you hope, but out of a need to be grounded in something, anything.

To find oneself on some road in its fragmented, hilly, windy, gloomy topography, unable to see where you came from or where you’re going, unable to imagine anything else exists but what you are experiencing right now.

To understand the appeal of that fragmentation, that compartmentalization that you’ve spent your entire life engaging in as a way to keep things under control. When you know your edges are shaky, your identity’s boundaries weak, better to keep things as far away from them as possible.

But then you pull back. Look at it from above. See the whole picture. The skyline and its reflection.

It’s a wonderful thing to love, a city.

It’s a wonderful thing, to love a city. 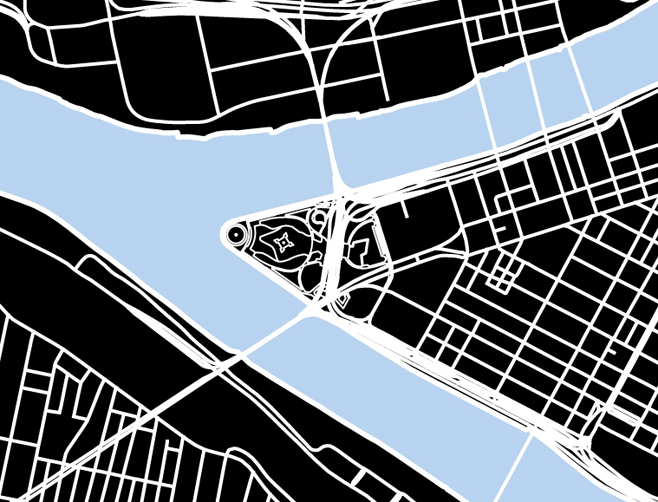 Gods and Audiences – The Horrors of Filmmaking