“Death in superhero comics is cyclical in its nature, and that’s for a lot of reasons, whether they are story reasons, copyright reasons, or fan reasons. But death doesn’t exist the same way it does in our world, and thank God for that. I wish death existed in our world as it does in comics.”

-Geoff Johns, in an interview for IGN (July 17, 2009) concerning the series Blackest Night

It’s well established at this point that few characters stay dead in the comic book world. Due to the ongoing storylines, especially of the major company heroes, there is no endgame for Spider-Man, Superman, Batman and pals. Sure, they’ll seemingly die from time to time, but due to these following “can’t fail” techniques they’re often brought back to life, usually good as new!

Time Travel/Interdimensional Travel
While you’ll mostly see time travelers like Cable, Rip Hunter and Booster Gold cheat death because that’s the nature of their characters (men out of time), who would have guessed that Bruce Wayne would essentially have to travel through time from the prehistoric past to return to the present in Batman: The Return of Bruce Wayne? I will also put Steve “Captain America” Rogers in this category, except he’s kind of pulled the crazy time stuff before his 2009 resurrection. You know, when he was frozen in an ice cube during WWII and discovered by the Avengers some time later?

On the interdimensional side of things, here’s to the Human Torch for just beating death by escaping the Negative Zone in the excellent Fantastic Four #600! Barry Allen breaking out of the Speed Force during Final Crisis in 2008 is another recent notable example of cheating death via interdimensional travel.

Divine Intervention/Escape From The Afterlife
Sometimes simple intervention from God, a devil of some sort, or the comic creator is the cause of resurrection. The Punisher was executed by electric chair and turned into an avenging angel for a best-forgotten period in the late ‘90s and on the opposite tip Al Simmons was killed in battle and turned into homeless hero Spawn by the demon Malebolgia in the early ‘90s.

While this is classic and traditional, nothing beats the mindfuck that is the fourth wall breaking: creator intervention. Classic examples of this would be Animal Man meeting his creator Grant Morrison and having his family brought back to life, or Cerebus the aardvark having a conversation in space with his creator Dave Sim at the end of the epic series “Minds,” where he is eventually returned to his normal life after his conversation. Some may argue that he didn’t die, except last I checked hanging out in space, even for an aardvark barbarian pope, is bad for your health.

Like Odysseus before them, many superheroes have simply died and physically forced themselves out of heaven and hell. While reading a ton of Ghost Rider comics for an upcoming article, I revisited “Road to Damnation”, a great six-issue miniseries where Ol’ Flamehead tries to roar his way out of hell on his motorcycle. It’s not until the first issue of the subsequent ongoing series that he pulls this off. 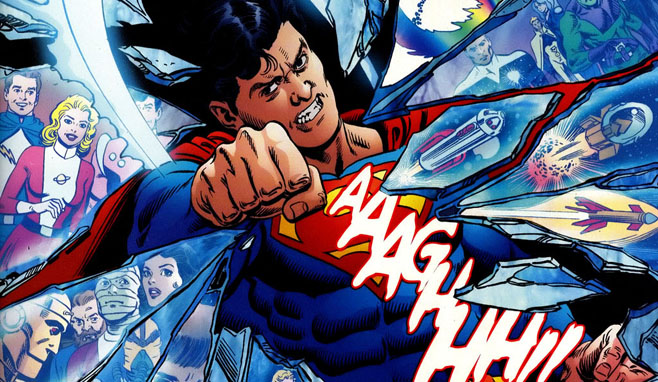 Cosmic Intervention
Common in the comics world, the intervention of powerful beings from outer space in bringing heroes and villains back from the grave can still pack a surprise. When Jean Grey returned as the Phoenix all those years ago nobody could have expected how epic that resurrection was to become. At the conclusion of the mega DC crossover Blackest Night we were introduced to the Entity, the embodiment of life itself. Many resurrections followed.

Science!
Reliable and sturdy, characters with a scientific background often have as much of an out from death as time travelers. A transfer of the brain to another body here, a return as a cyborg there – we all know that ultra-clever character is going to evade death somehow. Classic examples are Dr. Doom and his many Doombots that look just like him, and those pesky robot villains Brainiac and Ultron that can’t be kept down.

Science has been benevolent to others, though, like James “Bucky” Barnes, Captain America’s sidekick. Thought to have died in a plane explosion, it turns out that Bucky was being kept in suspended animation this whole time by the USSR, where every once in a while he would be awakened and deployed as an assassin, which was actually a pretty cool revelation. Bucky was once on the shortlist of permanently dead comic characters, an extremely short list that may now only include Bruce Wayne’s parents and Spider-Man’s Uncle Ben.

Cloning/The Ol’ Switcheroo
This one is and could be categorized with Science, above, except for when you look at how frequently cloning, oftentimes in combination with the removal of a mask and the revelation,“It’s not him!” has led to yet another resurrection. There are also masked characters with secret identities who cheat death by switching out their costumes with one of a dead guy. Members of Cobra do this all the time in G.I. Joe comics. A weird variation of this would be Peter Parker’s Aunt May, who seemingly dies in The Amazing Spider-Man #400, only for us to find out that the dead body was an impostor put there by the Green Goblin in Spider-Man #97 (more on Norman Osborn in a second).

Notable “Ha, it was a clone!” revelations include Lex Luthor (Action Comics #672) after seemingly dying in a plane crash in AC #660, Spider-Man villain The Jackal (Amazing #399), and the corpse of Bruce Wayne (Batman and Robin #8). 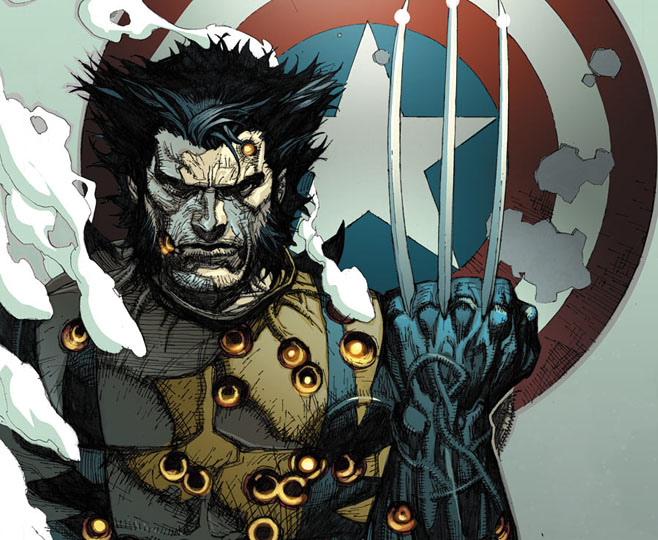 Healing Factors and Other Lazarus Techniques, Like Magic
While characters like Wolverine, Deadpool and the Savage Dragon have returned from being turned into pulpy puddles of goo due to their insanely effective (and occasionally inconsistent) healing powers, many other characters have returned due to some revelation of healing abilities in their skill set, or being brought back to life from death in more of the Jesus Christ fashion. Or, because of the efforts of a concerned cult like Marvel ninja clan the Hand (Elektra and Doctor Octopus, among others). In the case of Spidey suicide baddie Kraven the Hunter, by his own family in Amazing #635 after they kill another villain named Kaine (awwww).

There’s the case of The Scarlet Witch and her crazy mutant probability powers accidentally bringing Hawkeye and Wonder Man back to life! There’s also Batman villain Ra’s al Ghul’s wacky Lazarus Pit, which has brought back its owner numerous times and Robin #2 Jason Todd, as well as a clone of Batman.

One major example of a heretofore-unknown healing factor bringing someone back from the dead would be the Green Goblin. Killed ALL the way back in Amazing Spider-Man #122 (1973), he would pop up again in Spider-Man #75 (1996) basically boasting that it was just a flesh wound and his healing powers did their thing. Sure, it only took 23 years our time, but that’s probably only three or so in comic book time. 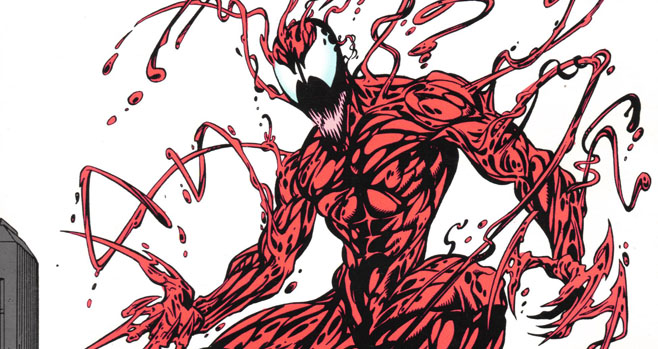 They Never Died In The First Place
As you may have been able to conclude from these examples, resurrections are essentially a means to an end for a comic book writer. When a writer really wants to shock us, move us, throw us off or simply wants to use a character they like that inconveniently happens to be dead, then they pull the old resurrection. Often times we get something cool like Bucky Barnes being a frozen Soviet assassin called the Winter Soldier or the Human Torch being killed and revived continually in gladiator matches in another dimension, but other times we get the means to an end that’s sorta lazy: “the Green Goblin ALSO has a healing power!” There are also times where we get no explanation at all, or the “it was just a flesh wound!”-style revelation. It was revealed in Action Comics #900 that Superman murderer Doomsday is not dead but unconscious in a space station, and in Action Comics #789 it turns out that Green Lantern Guy Gardner actually wasn’t killed in that war with Imperiex!

One of the stupidest examples of this is in the recent Carnage series where it turns out that the “to the extreme!” early ‘90s Spidey villain Carnage, who was previously ripped in half by the Sentry in an awesome scene in New Avengers #2, actually survived and was mended back together by his alien symbiote. This could be classified as cosmic intervention, but I’m throwing this example in here because it comes off as lazy, which this category tends to be. Or maybe I just think bringing back Carnage is a dumb idea.

In the comic book resurrection game, I guess you can’t win ‘em all!