In more important superhero news, Warner Bros. graced the Internet today with the first look at Henry Cavill as Superman in the upcoming film, Man of Steel. 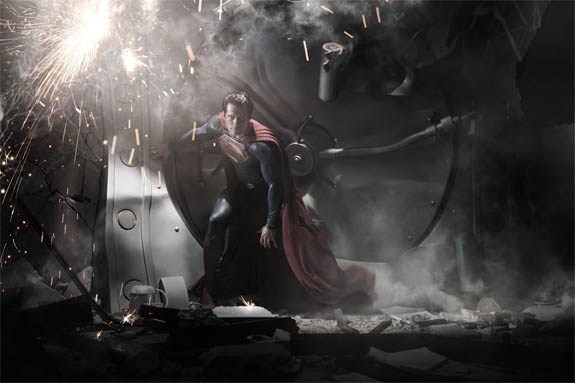 Cavill looks boss as Superman. Let’s hope we get a look at General Zod sooner rather than later.