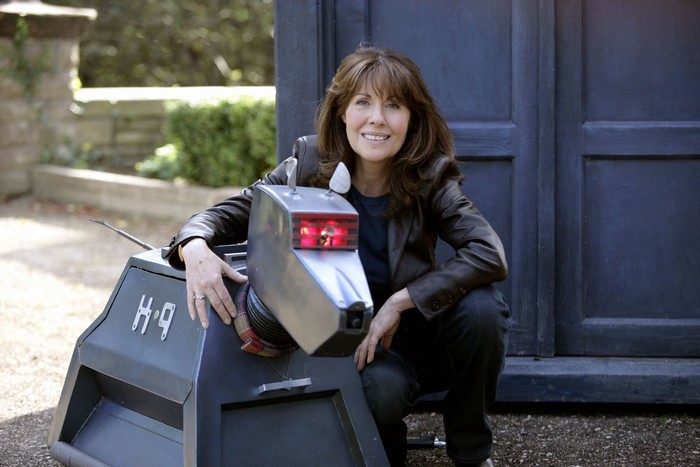 Unwinnable is saddened to learn that actress Elisabeth Sladen has died.  Ms. Sladen is best known for playing investigative reporter turned time/space adventurer Sarah Jane Smith on Doctor Who. The BBC confirmed her passing after a battle with cancer.

Ms. Sladen joined the cast of Doctor Who in 1973 as a new companion for the Third Doctor, John Pertwee.  She remained on the series for three and a half seasons, accompanying Fourth Doctor, Tom Baker, on some of the series most memorable serials including Genesis of the Daleks.

Ms. Sladen returned to the series in 2006 alongside Tenth Doctor, David Tennant.  She then reprised her role as Sarah Jane in the popular spin-off series, The Sarah Jane Adventures.

Sarah Jane was, for many of us here at Unwinnable, our first eye into the world of the Doctor. She was a most gifted performer who was more the Doctor’s equal than any other companion on the series.  We are deeply saddened by her loss.

Ms. Sladen is survived by her husband  of 42 years, Brian Miller, and their daughter Sadie. Our thoughts and prayers are with them.