Unwinnable is sad to hear Nicholas Courtney, Brigadier Alistair Gordon Lethbridge-Stewart on Doctor Who, has died at the age of 81. 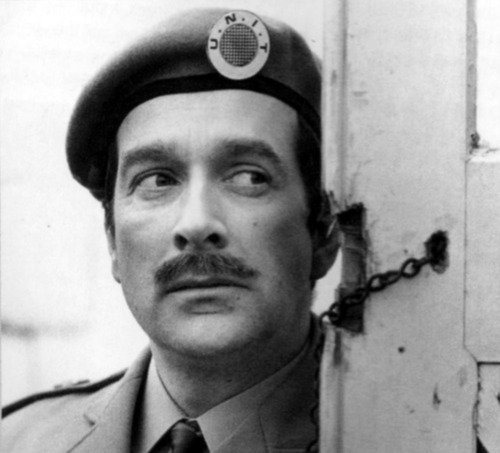 Mr. Courtney was born in Egypt, the son of a British diplomat.  He  studied at Webber Douglas School of Singing and Dramatic Art and first appeared on Doctor Who during the 1965 serial The Daleks’ Master Plan (not as the Brigadier, but as Space Security Agent Bret Vyon). He would win the hearts of Who fans in 1968 as the Brigadier in the serial Web of Fear (though he held the rank of Colonel at the time).

The Brigadier was one of the Doctor’s longest running and popular companions, often returning in various specials long after Mr. Courtney’s departure as a series regular.

Your work brought a lot of joy to me throughout the years and you will be missed, good sir.  Our thoughts and prayers are with your friends and family.

Confessions of a Toy Hunter: Thumbs Up For Toy Fair 2011