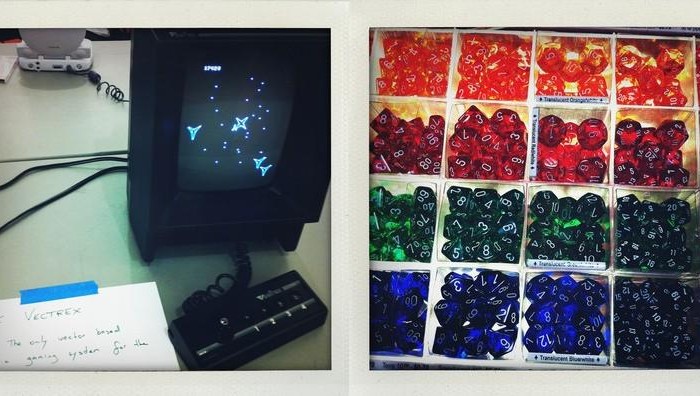 Not only is this my first PAX East, but unless you count my buddy’s 9th birthday party at the Dream Machine at the South Hills Mall in Poughkeepsie, N.Y., in 1987, it’s also my first videogame conference, period.

In other words, I offered my virginity to Team Unwinnable, and they accepted. Here are my random observations from the showroom floor and beyond:

• There is a surprising, nay, shocking number of cute girls here. Stu says my assumption that the Women of PAX would be unattractive makes me a prick. Ian says they actually pay hot chicks to walk around these places. They’re both right.

• Somehow I teamed with Don to defeat two fellow conference-goers in a lively game of Slam Bolt Scrappers, a sort of frantic mashup of Super Smash Bros. and Tetris. I consider this a triumph. Also a triumph: When the red team requested a rematch, I handed my controller back and said, “I retire as champion.”

• Not quite as triumphant a gaming adventure: my brief turn playing the Contra-like Shoot Many Robots. In short, I was not able to shoot many robots.

• Even worse: a co-op game of Brink I inadvertently failed to participate in. I sat between Chuck and Dave as eight Unwinnable emissaries set off to battle in this soon-to-be-released FPS, and when the match started I began blasting away. I even killed two enemies right off the bat, and, let me tell you, I was flying high there for a minute. But I couldn’t for the life of me figure out what I was supposed to be doing after that. I assumed it was simply my gaming naïveté — until half way through it all, when I noticed things were happening on everyone else’s screen that weren’t happening on mine. I was in a game, but not in their game. Epic fail.

• My favorite videogame of the conference? Swarm, by Hothead Games. I didn’t get a chance to play — I gave up on the line after 15 minutes, though from my experience this weekend, that was probably a good thing — but I watched a few gamers maneuver their band of tiny blue creatures through several side-scrolling levels of chaos and hilarity and I was sold. I even got my picture taken with their official mascot. Score! 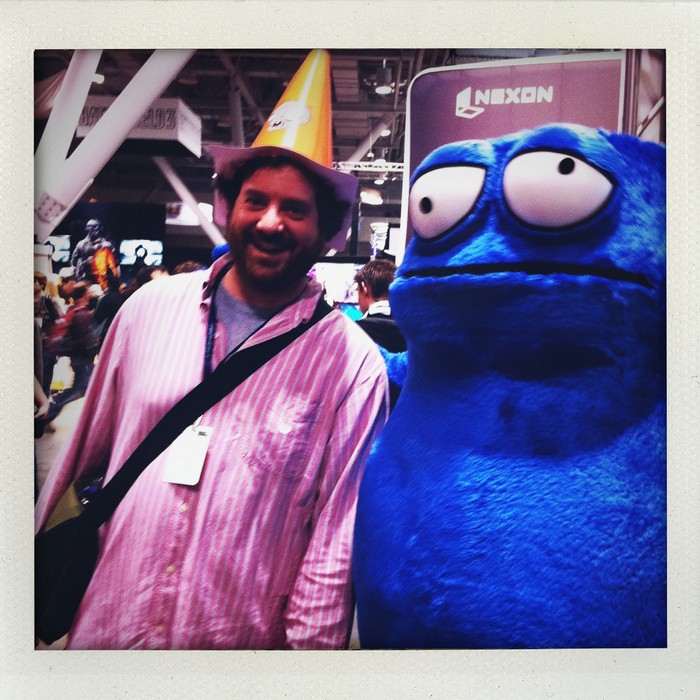 • Speaking of getting my picture taken, you might be wondering why I’m wearing a giant orange traffic cone cap with a flower on one side and one of the undead on the other in the aforementioned photo (and other photos popping up on Facebook). Pop Cap gave them away to promote Plants vs. Zombies – a quirky iOS tower defense game I can, and actually do play — with the promise that one lucky attendee spotted wearing it would win an iPad. Afraid of being caught without one, I wore the hat all goddamn day. Why the fuck not? If anything, the looks of disdain I kept getting from Stu made it all worth it.

• I am hopelessly out of my element here, but I’m desperately trying to at least think of myself as a cultural anthropologist, a detached observer who can appreciate the spectacle and laugh at myself for my glaring ignorance. And then I see Kathleen Sanders — formerly of the 1Up Show, a now-defunct indie podcast for gamers — walk by at a party, and I recognize her immediately. I’m weird like that.

Matt Marrone is staying at a haunted hotel in downtown Boston. But not even running into the ghost of the Omni Parker House’s original owner, who can walk through walls, would scare me more than having to share a room with Chuck Moran. Follow Matt on Twitter @thebigm. 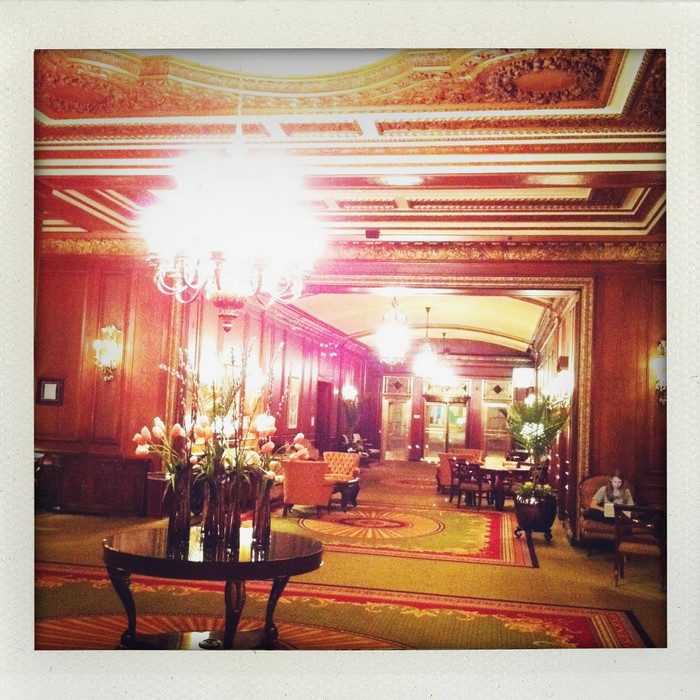