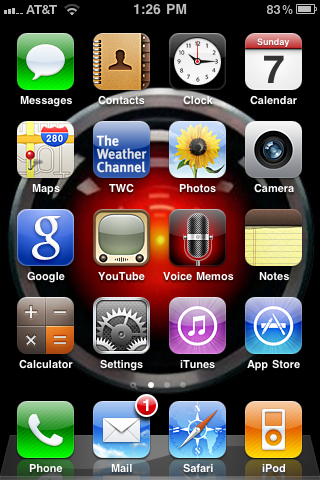 I have an iPhone.  I love it.  It’s one of the most useful devices I’ve ever owned.  I can buy the new Girls at Dawn album while purchasing a cup of coffee at a cafe.  I can stream a film on Netflix with ease while sick in bed.  I can even pull up a map of wherever I am without needing to stop at a gas station. The iPhone is one of the most frightening devices ever made; as I become more connected with the world, I become less attached to it.

This past Saturday I went to the Big Screen Classics 2010 Horrorthon at the Lafayette Theater in Suffern, NY.  They had an amazing line-up of films for their Salute To Universal Horror.  I watched The Bride of Frankenstein (1935), House of Dracula (1945), The Phantom of the Opera (1943) and Dracula (1931) projected from 35mm to the silver screen. Nelson Page, the Lafayette’s manager and host of the Horrorthon, commented on how incredible the color in Phantom was and how digital projectors couldn’t reach the richness and depth the audience just saw.  You know what?  He’s right!

When I studied filmmaking, I edited 16mm film on Steenbeck 8 Plate Flatbeds and digital video in Final Cut Pro.  I found editing film with my hands much more rewarding than editing video with my fingertips on a keyboard.  The smell of freshly processed film, the sound of the metal teeth catching

the film’s sprocket holes and the sight of the film illuminating the dark editing room… oh how I miss sitting in the William Paterson editing suites long after University operating hours. It was a tactile experience that digital editing can’t replicate.

With the same sentiment I returned to record collecting. Recently I snagged cherry copies of The Clash’s London Calling and The Misfits’ Bullet EP – I can’t stop listening to them.  They sound so much better than the mp3s I play on my iPhone and computer.  Digital is the file format of convenience more than it is of appreciation.  Listening to a 33 1/3 RPM, I hear the imperfections in the recording and of the vinyl itself.  In an mp3, I hear clear, identity-less audio.

The same argument can be made for comics.  I love picking up a new issue in the shop and reading it at home.  The concept of a digital comic seems so impersonal to me.  Yes, I enjoy the 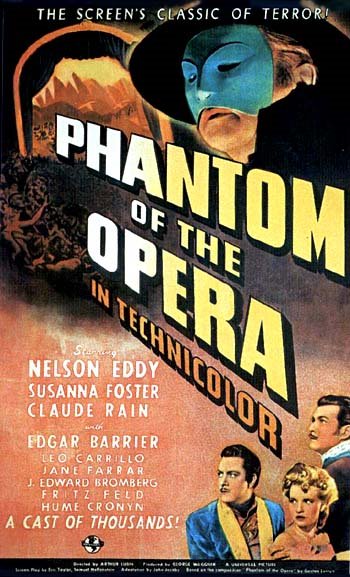 convenience of downloading the free comics on my phone, but I’d much rather read the new issue of Batman & Robin and feeling the pages between my fingers.  Maybe it’s because that’s what I’m used to. Maybe I like experiencing the real world.

With apps like Facebook, Twitter and even Urbanspoon, the iPhone simulates connection with the world through a tiny box. One doesn’t experience much watching old, bootleg Cramps footage when one could be catching a Cramps cover band in a Jersey City graveyard.

I’m well aware that Mr. Page and I aren’t saying anything that hasn’t already been said in the digital versus analog argument.  This is nothing new or revolutionary.  However, I do believe they are thoughts that bear repeating.  Analog formats are rich not just with nostalgia, but also enhance the sensory experience. In the movies, it’s not just the big screen that attracts me, it’s also the format.  It’s the film.  Given the choice, I would much rather watch Universal Studio’s archival print of The Phantom of the Opera than watch it on my phone.