I’ve been a bit caught up over the last couple months, talking about music from 25 years ago and monsters, and there have been some awesome releases. As always, I’m never going to capture everything great that has come out, but I hope you’ll pick at least one of these up. 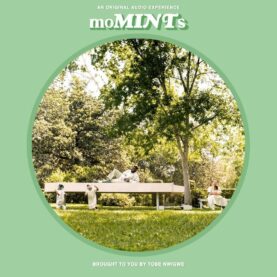 I always love it when someone I have been following since the beginning of their career blows up, but it’s also always great when I discover someone I haven’t heard before and their whole catalog is awesome. I only stumbled across Tobe Nwigwe a couple months ago, but he has taken over my rotation, and his newest album MoMints, is just the cherry on top of five years of awesome music. Nwigwe’s angry positivity offers a unique perspective to this hip hop scene, blending aggression with faith and love of family. His most recent album can be seen in equal measure as pump-up music for a hard workout or a basketball game or a spiritual reflection on the importance of family. Nwigwe works closely with his wife, Fat and features his children both in his lyrics and in his videos, which have a phenomenal mint-flavored, visual style of their own. All this is to say, even though MoMints is Nwigwe’s most recent album, I can’t recommend enough that you go back through his whole discography immediately. Don’t sleep on his tiny desk concert either! 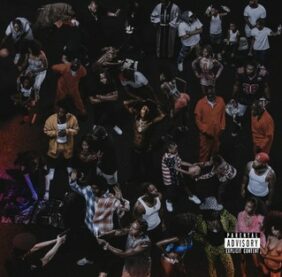 On the other side of this coin, I’ve been following JID since before he was signed to Dreamville and was partnering with EarthGang as Spillage Village. Now though, with The Forever Story, it looks like he’s breaking through into the mainstream as a solo artist. And with good reason! JID is one of the best lyricists of his generation, giving folks like Kendrick Lamar and J Cole a run for their money. Across The Forever Story, JID changes his flow, style and content, switching between fast, punchy lyrics and slower, more song-songy storytelling with ease. JID proceeds to body a classic era Mos Def sample and then brings Yasiin Bey himself out five tracks later for a perfect feature. If you haven’t checked him out before, take a second to dip into JID now before you regret missing out. Oh, he also has a great tiny desk concert! 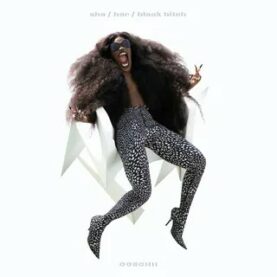 I’m not big on TikTok (I am an old man) but apparently Doechii exploded on that app last year with her track “Yucky Blucky Fruitcake.” Based on this success, she was signed to Top Dawg Entertainment, Kendrick Lamar’s former label and one of the most exclusive rosters in the game. Now, having listened to her most recent EP, she / her / black bitch, I can see why. Doechii brings fiery lyrical ferocity alongside a perfect delivery for bragadocious raps and an ear for avant garde beats. These five tracks are short, but they should tee Doechii up for an interesting major label debut soon. 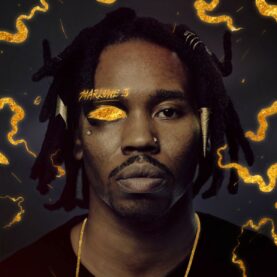 L’Orange and Solemn Brigham are back for round number three as Marlowe, and it’s great. All three of these albums are incredibly consistent, with L’Orange’s sample driven loops providing the perfect backdrop for Brigham’s fantastic flow. I don’t have much to say for this newest album that I haven’t already said when I called their previous two albums “catchy, underground but poppy” albums that “drip sonic honey in my ears,” but if you haven’t started, pick something, anything from Marlowe up today. You won’t be disappointed! 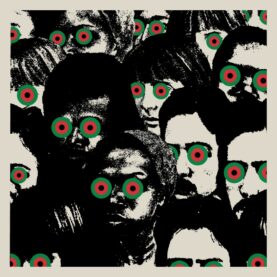 Danger Mouse and Black Thought are an odd pair for a collaborative album because it can be easy to overlook both of these artists when thinking about the respective greats in their fields (lyricist and producer). I think this mainly stems because they are both inherently collaborative artists, but to overlook them would be to underestimate two of top performers in hip hop of all time. With The Roots, Black Thought has at least two (and you could argue up to five) classic albums under his belt. Meanwhile, Danger Mouse’s collaborations with MF DOOM, Cee Lo Green and The Gorillaz are phenomenal, and that doesn’t even include his work outside the hip hop genre with folks like Beck and the Red Hot Chili Peppers. All this is to say, when two (slightly) underrated powerhouses from hip hop team up for an album that has been fomenting for over a decade, you need to tune in, and Cheat Codes doesn’t disappoint. Classic Danger Mouse production full of lush samples underlay Black Thought’s passionate lyrics.