This is an excerpt from the cover story of Unwinnable Monthly #156. If you like what you see, grab the magazine for less than ten dollars, or subscribe and get all future magazines for half price. 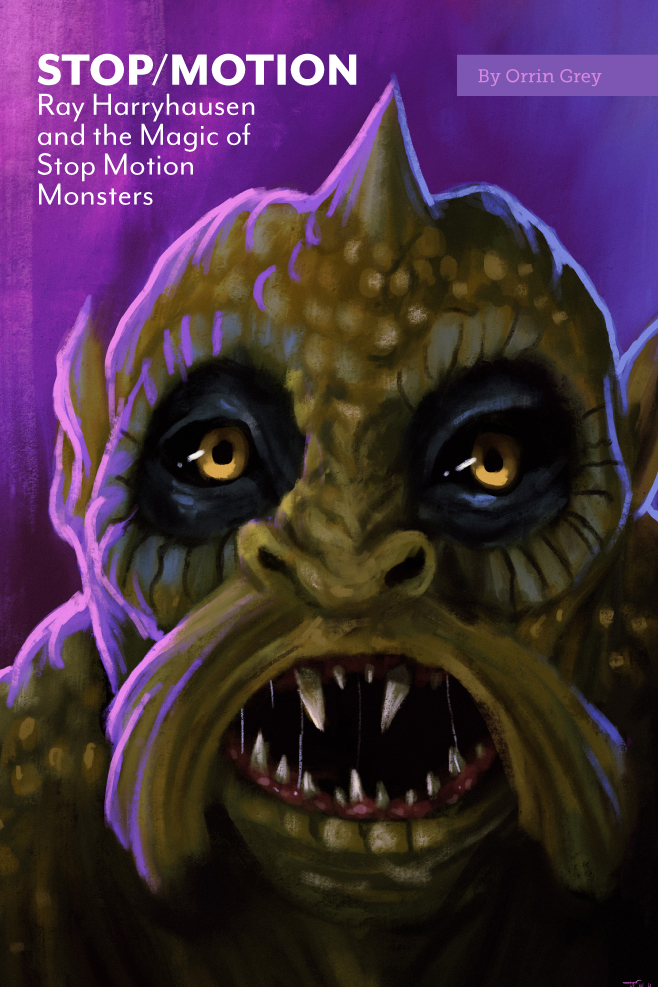 A few years ago, I was dying, though I didn’t yet know it at the time. For months, I had been lowkey sick with something the doctors struggled to diagnose. Then, in October of 2017, I finally got a CT scan – and, from there, I was sent directly to the emergency room.

It turns out that my appendix had ruptured some months before and had been rotting inside my torso all this time, poisoning me. I was in surgery for hours, and awoke in the most terrible pain I have ever experienced. Recovery was a long, slow thing, and by the beginning of that December I was still far from returning to anything like normal.

However, that December I took a trip, the first time since my surgery that I’d left the house for much more than to see a movie. It was thanks to my spouse, who arranged for me to travel from Kansas City to Oklahoma City to see a Ray Harryhausen exhibition at the Science Museum Oklahoma.

The exhibition consisted of actual models, maquettes, armatures, and so on from his films, as well as extensive illustrations and other ephemera. Though it’s trite to say such things, there are few experiences in my life that have been quite as magical as getting to see these items in person – an experience heightened, most likely, by my own recent brush with mortality.

At the entrance to the exhibit was a quote from Ray Harryhausen, written on a black wall in big, white letters: “If you make things too real, sometimes you bring it down to the mundane.” 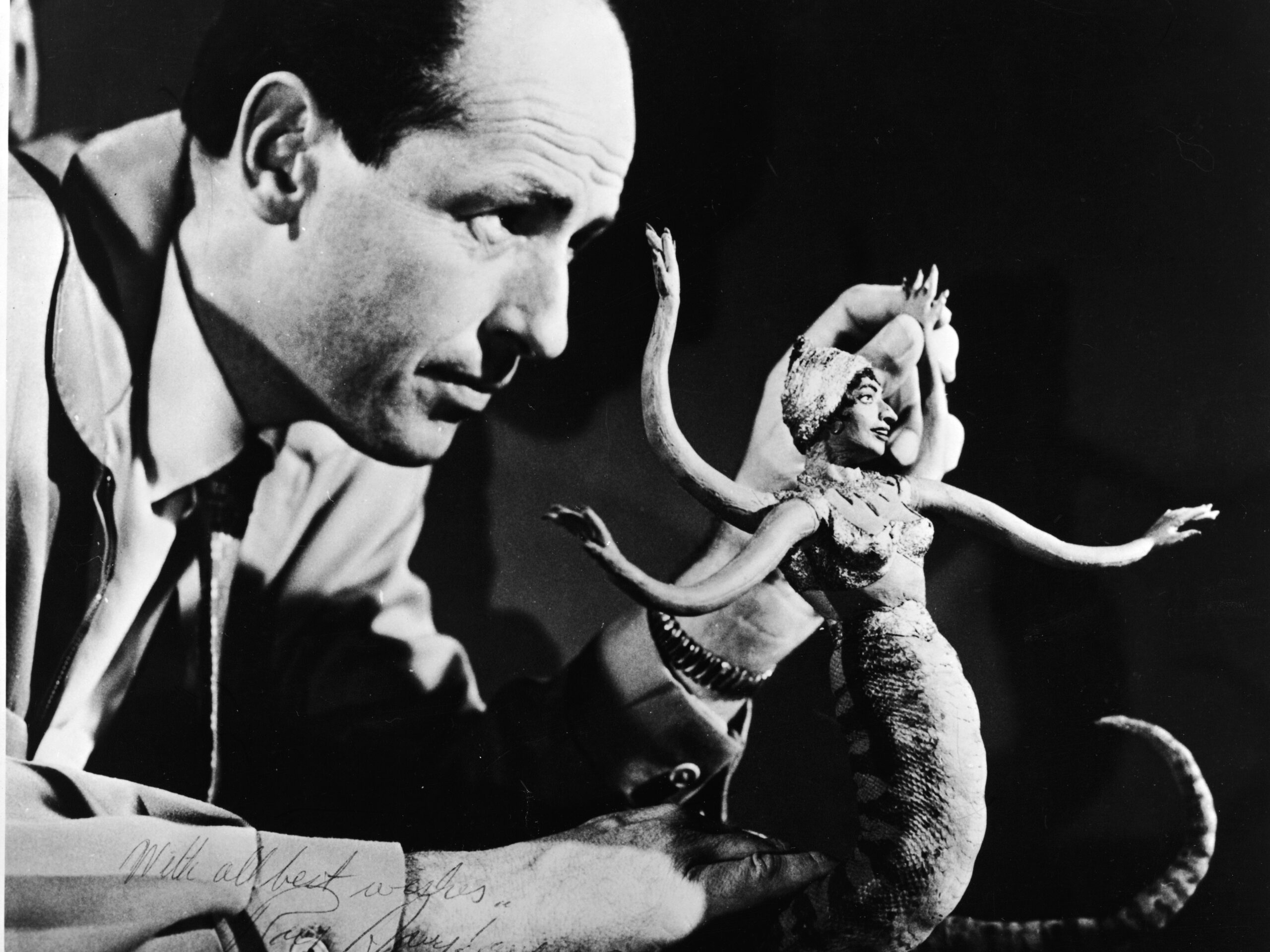 I would argue that Harryhausen may just have been the greatest creature designer in the history of cinema. But this is more than just a function of how he drew or sculpted his monsters – it was in how he understood them. Watching a Harryhausen creation move on screen is like watching a real creature. His monsters have a life to them, a heart and a soul.

A part of this comes from that tension, that push and pull between realism and fabulism that is contained in that quote. Harryhausen, in a way that few other creature designers ever did, understood how these creatures should move and act. He studied real animals, watched how they moved not merely when they were engaged in what would be “action scenes” in a movie, but how they acted when they were bored, restless, frightened, waiting.

He also knew when to ignore that stuff. He understood the fragile alchemy that means the difference between verisimilitude and bringing something “down to the mundane.” Harryhausen’s monsters feel like real creatures, but they also feel like real monsters – even when they are just mundane animals like the elephant that fights Ymir in 20 Million Miles to Earth. 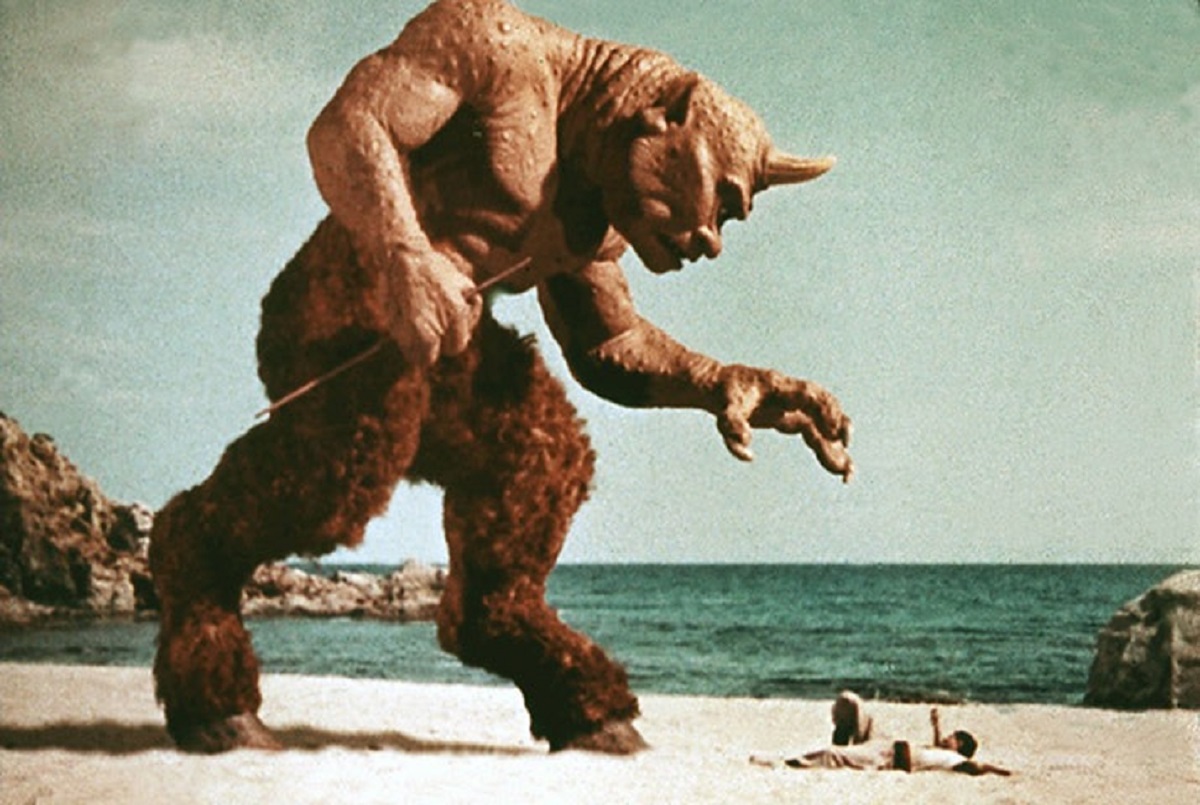 Part of this comes from the fact that Harryhausen was doing stop motion. Indeed, if anyone can be said to have perfected the form, it was probably him. Plenty of others have worked in the medium both before and since – Harryhausen himself learned at the feet of Willis O’Brien, who created the stop motion effects in King Kong, in many ways the “big bang” of the monster movie qua monster movie.

I have argued and will continue to argue that stop motion may be the greatest of all special effects techniques – though I don’t think anyone, even someone like Harryhausen, would ever argue that it should be the only one. This is not because stop motion is the most “realistic.” Indeed, you would never mistake a stop motion creation for a real animal. No matter how studied their animations, the way that a stop motion creature moves is unique to it – nothing else, alive or special effect, moves in quite the same way.

No, what makes stop motion so perfect is that it feels real, even when it doesn’t look real. There’s a reason why old tokusatsu pictures have a charm that Hollywood’s recent Godzilla movies can’t match. At the end of the day, they’re people dressing up in monster costumes and playing with toys. There’s something wholesome about that, even (and maybe especially) when it doesn’t feel remotely realistic.

Similarly, stop motion animation feels like what it really is – toys that seem to be moving on their own. I think we have all, at one point or another, imagined our toys coming to life, moving under their own power when we weren’t watching. And despite what Toy Story would tell us, I think we all know that, if they did, they would move like a stop motion creation.

That is the real magic of stop motion animation. Not only does it allow for creatures (and robots, and other things) that can do things no other technique – prior to the advent of CGI – could accomplish, but it contains that sense of wonder because, even when you don’t buy what’s happening on the screen, it still feels, deep down, like your toys are coming to life.

Orrin Grey is a skeleton who likes monsters and the author of many spooky books.

You’ve been reading an excerpt from Unwinnable Monthly Issue 156.