This is an excerpt of a feature story from Unwinnable Monthly #143. If you like what you see, grab the magazine for less than ten dollars, or subscribe and get all future magazines for half price. 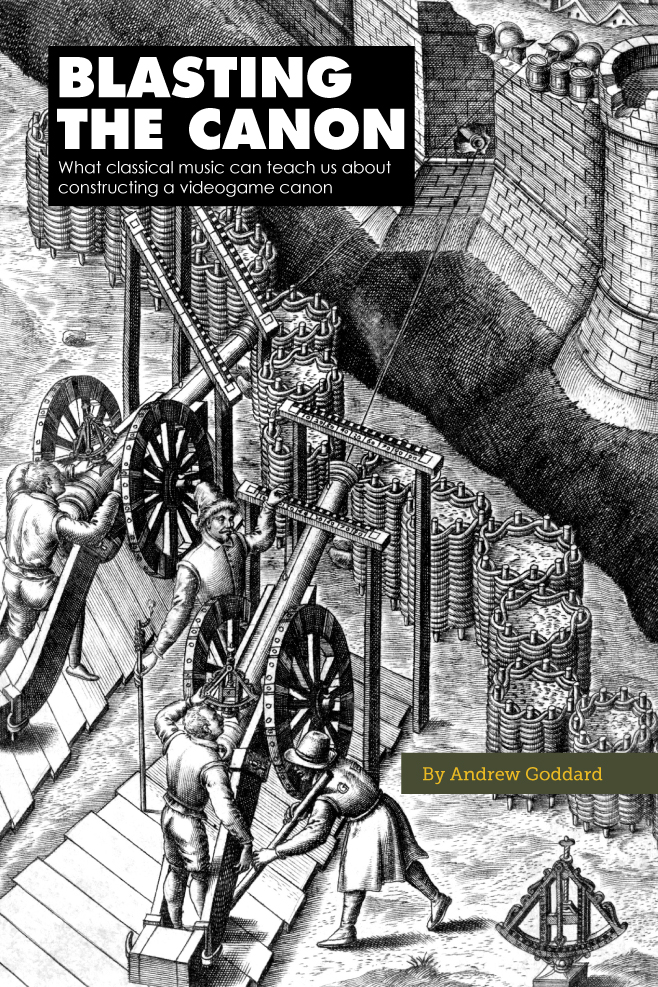 It’s seemingly never a bad time to create a “Best of” list for videogames. Around New Year’s, we are treated to wrap-up lists pushed out by publications and websites detailing their favorite titles from the prior twelve months. Some outlets also publish mid-year lists. Some even have best-of-the-year-so-far lists, for if you’re in need of a good hit of that sweet, clickbaity goodness.

But what happens when we try to expand this idea beyond the scope of a year and create a best games of all time list?

In a trek through the internet wilderness, I stumbled upon the Video Game Canon. Created by John Scalzo, this website crafts an almighty list of the best of videogames of all time by chucking numerous “Best Of” lists into a meta-statistical blender and seeing what pops out. The results? Well, it’s an inoffensive list of games that we probably already knew were critically acclaimed – although I’m sure someone would find reasons to discredit Tetris’ pole position.

So, if this Video Game Canon doesn’t unearth anything noteworthy, what is its purpose? To answer this, we need to understand what exactly a canon is. In short, a canon is an authoritative collection of works or creators within a medium that are of high value and greatness. The term itself has been popularized by its use in religious contexts to refer to a list of scriptures or texts which are of central importance to a faith. The term ‘canon’ derives from the Greek kanon, referring to a straight bar. A canon, then, literally represents a bar of excellence, and having canons can be incredibly helpful to guide the uninitiated towards significant artefacts within a subculture.

Canons have spread into many other fields such as literature, art and music. And although these particular areas are influential in Western culture, canons are not exclusive to “high art” as they can be applied to anything. You could make a canon of Shonen manga, French cheeses, wooden roller-coasters, for example.

But creating a canon without relying on algorithmic techniques is a fraught process. It’s beneficial to draw connections across artforms to explain this. As such, let’s consider issues in the most clearly defined musical canon. Invariably, this focuses on the Western art music tradition, including heavy-hitting composer dudes (and not dudettes) like Wagner, Chopin and Johann Sebastian Bach. 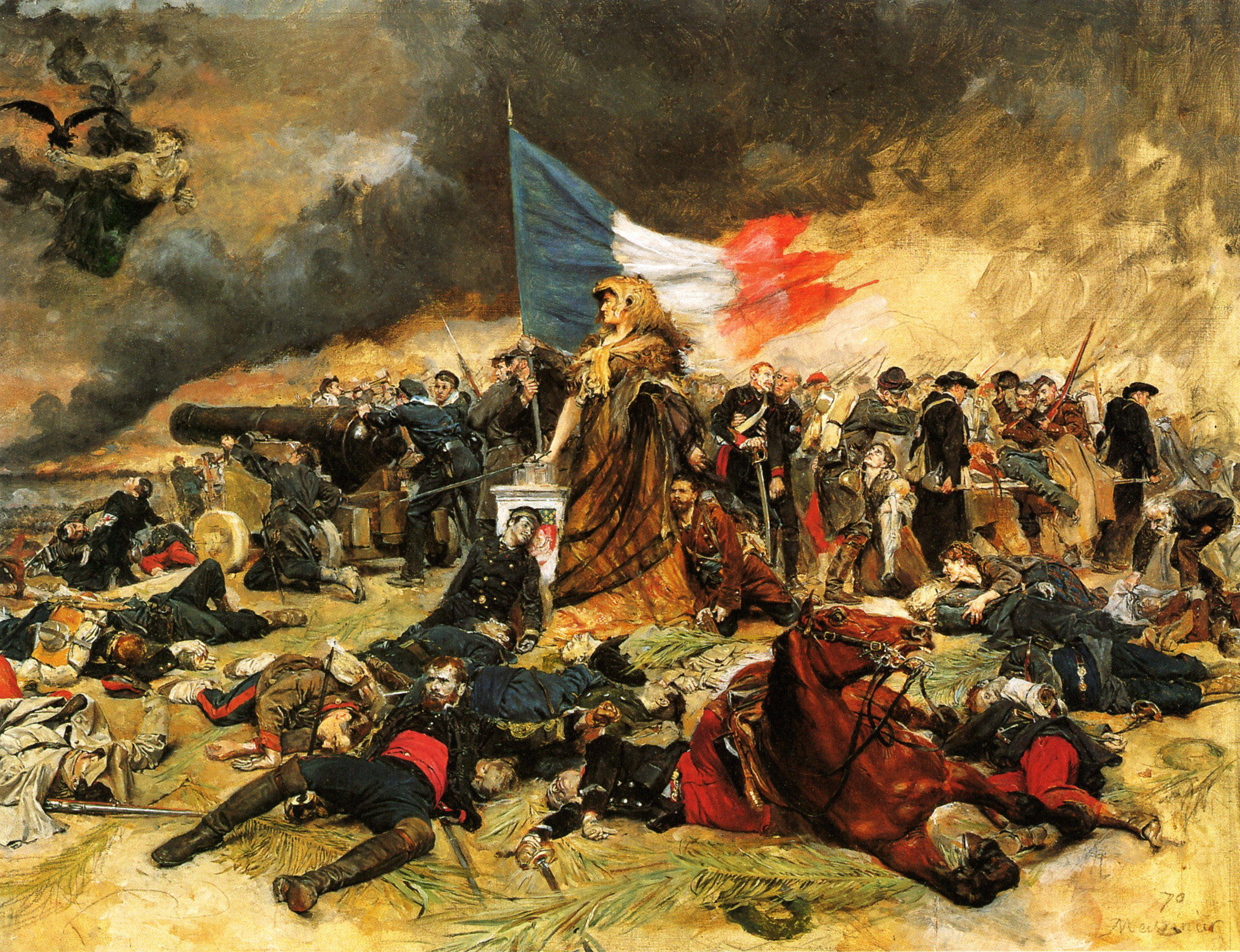 Unlike the Video Game Canon cited above, the Western art music canon wasn’t compiled through a series of statistical analyses. Instead, the process was more organic. For example, the works of certain composers like Beethoven, Mozart and Haydn have been extensively analyzed and unpacked by music scholars since the nineteenth century, biographers have documented (and revised) their lives, and their works have been performed and recorded a lot. Just look up Beethoven’s Für Elise on Spotify and you’ll be greeted by a thousand results, no doubt judiciously plucked from the platform’s wider library through algorithmic wizardry.

Humming beneath the surface of this process of canonization are motivators of race, gender and class. In particular, you’ll notice that the composers I listed above (and probably 90% of the “great” composers) are all straight, white, able-bodied European men who had privileged access to musical education. Their canonic works, imbued with white male heterosexuality, have become synonymous with universal acceptance within Western art music. And as their now-canonic works garnered significant attention, they are deemed to contain timeless aesthetic qualities that are universally accepted.

One such example of a timeless musical quality is the inclusion of polyphonic textures – that is, featuring two or more simultaneous melodic lines which are at once independent, but related. Owing to the complexity of polyphonic pieces (especially compared to music with simpler textures) influential musical figures shaping the Western art music canon considered polyphony intellectually stimulating and therefore universally superior to other musical textures and worthy of canonization.

Already, phrasing something as “universal” is particularly dangerous. It reeks of the patronizing idea that music is a universal language, which vastly oversimplifies matters. While it is likely that music is present in all societies across the globe, the musical languages massively differ and are informed by the cultural norms those societies are exposed to.

[They/them] Andrew is a freelance writer and full-time university admin goblin who adores all things related to video games, K-pop, and drag. They fill their days making dreamy electronic/pop music and obsessing over game soundtracks. You can find them over on Twitter at @AnxiMusic

You’ve been reading an excerpt from Unwinnable Monthly Issue 143.