The premiere of the new film about Agent James Bond will take place in October 2021. This super-successful franchise is one of the favorites of gambling enthusiasts. This is not surprising at all since filmmaker Carey Fukunaga himself admitted that the best part of the sequel was “Casino Royale.”

Fifteen years after the release of Casino Royale, we would like to recall how the film was remembered by millions of fans. And among them are users of the https://wintermoolah.com/ site. In this review, you will discover the most interesting facts about Casino Royale that made this movie about British spy James Bond so popular. 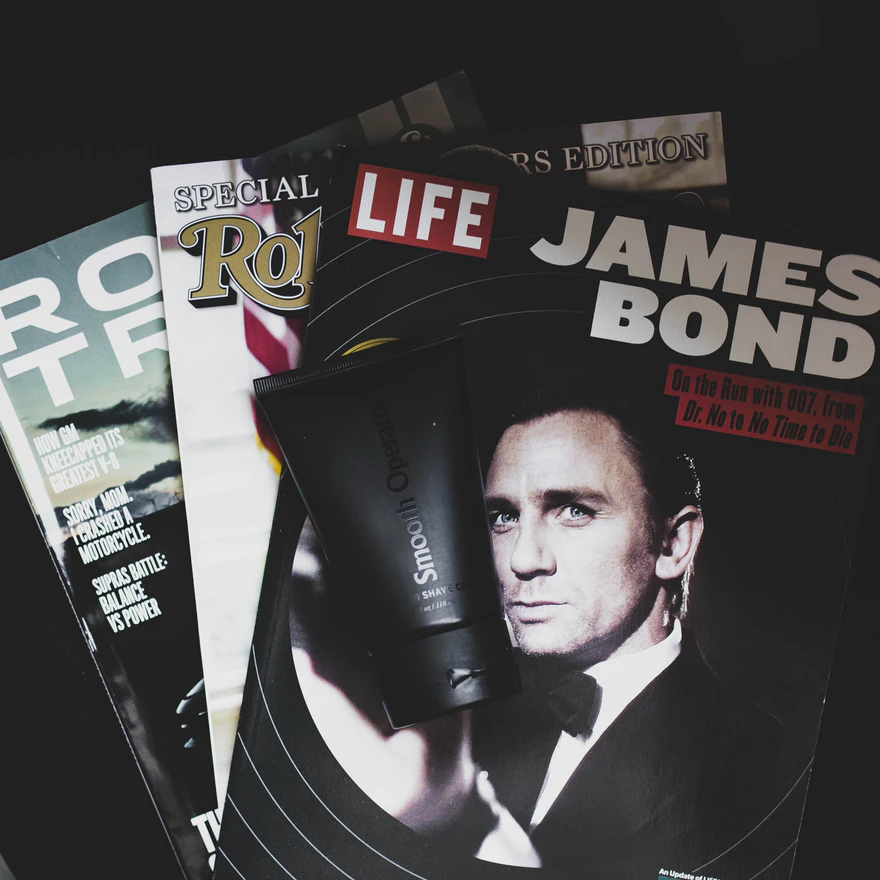 According to the plot, young James Bond enters into a duel with the financial leader of the underworld Le Chiffre. But to win this duel, just one arsenal of weapons is not enough; the man needs the power of reason because the battle site is the Royal Casino. Here are some other interesting facts that you may have not known about the movie: 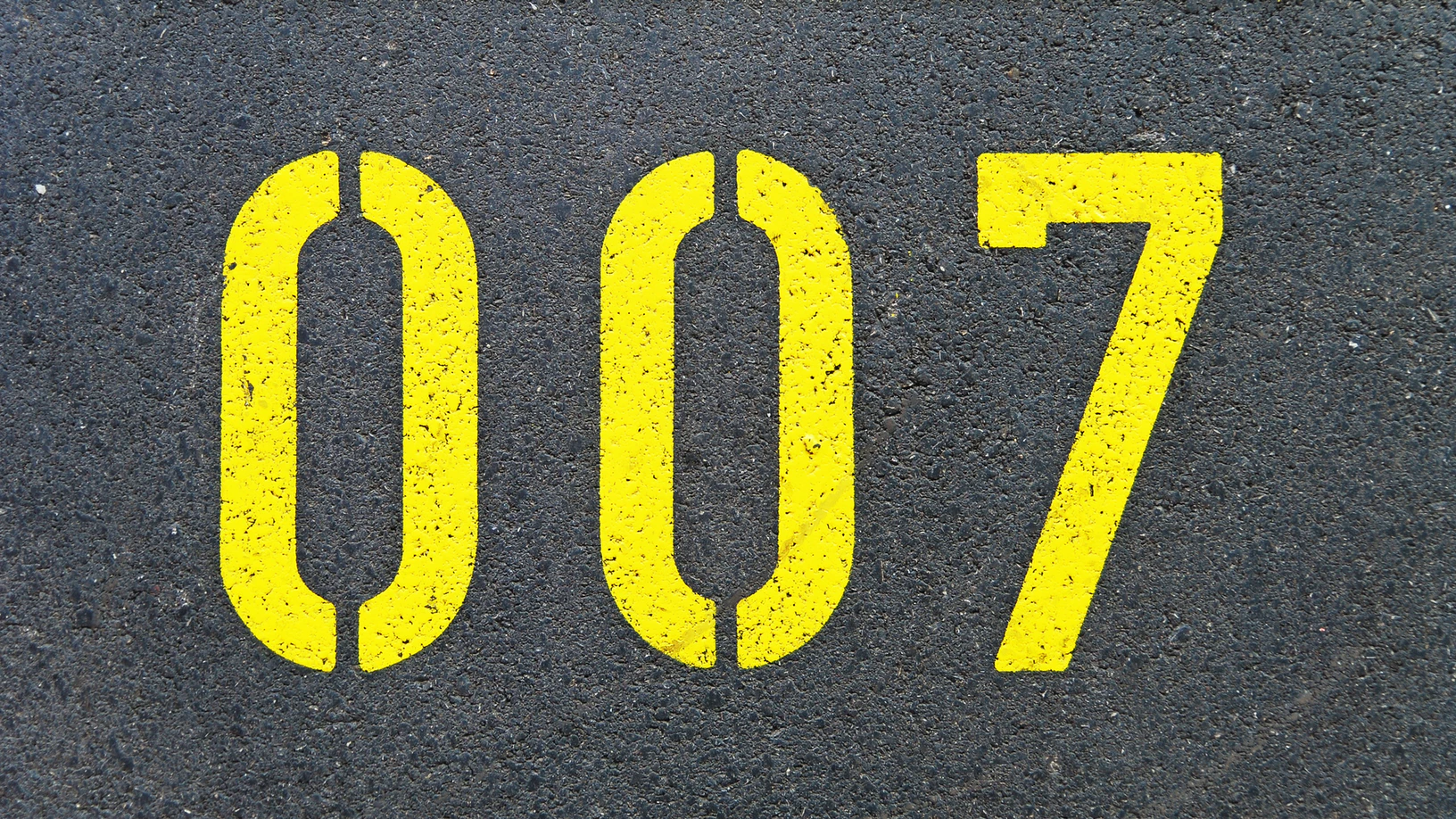 As you can see, there are many interesting facts and legends around the “Casino Royale” movie. It is for this reason that this film has such a high rating and an army of fans from around the world.