Whelp, it’s Spring again, which means it’s time to open the windows, crank up the stereo (stereo? what am I, part of the silent generation?) and blast some tunes. It also means I got nothing for the intro. Here’s some music!

Chika – Once Upon a Time 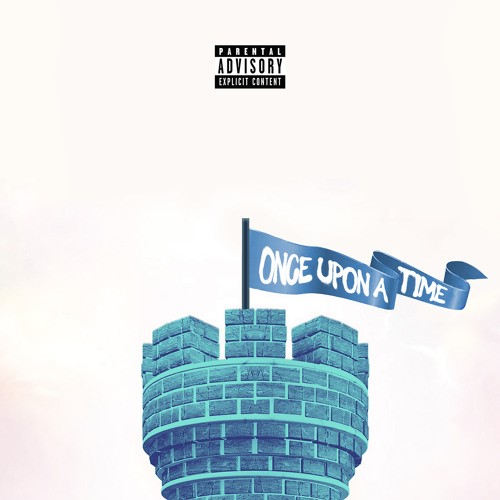 Yes, new Chika! I saw that she was nominated as one of Spotify’s fresh new artists and I’m happy to see her getting recognized for last year’s Industry Games. Now, on her new EP, Once Upon a Time, Chika is back with more of her versatile flow and fiery verses. It’s great to see a female artist take up the braggadocious style of rap that is often typified by misogyny and just run with it like Chika does. I can’t wait to hear a full-length album from her because, unless something drastic changes, that will have a chance at album of the year. 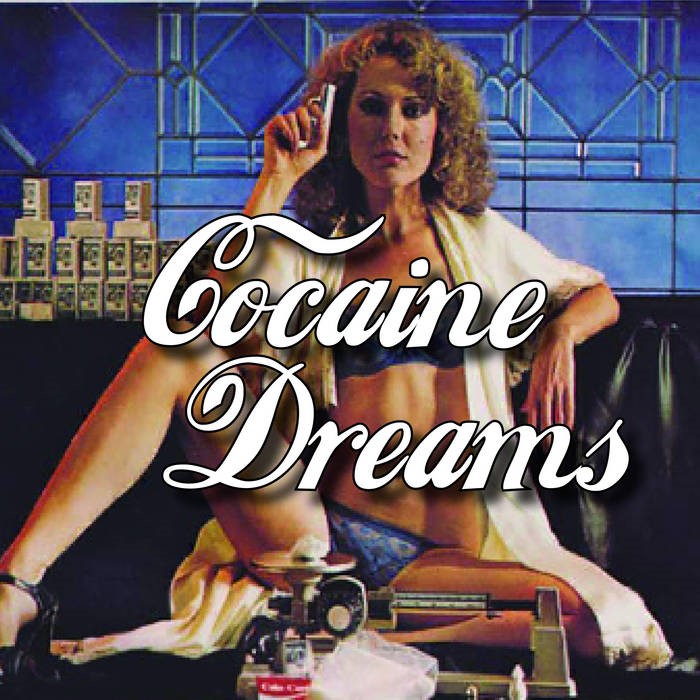 It’s funny: I’ve been getting emails from Gummy Soul for years because I got one of the label’s mashups a while back, but I never actually checked out the music from the label’s founder, Wally Clark, until this month. And now, I’m disappointed it took me this long because Cocaine Dreams is very much my jam. Dropping in from Nashville, Clark’s gravely vocals and intricate lyrics full of double entendres over grimy breakbeats feels like a throwback to the early 2000s indie scene while delivering freshness in every verse. This has quickly climbed into the rungs of my favorite albums of the year, and I’m going to have to spend some time with the rest of his discography in the near future. 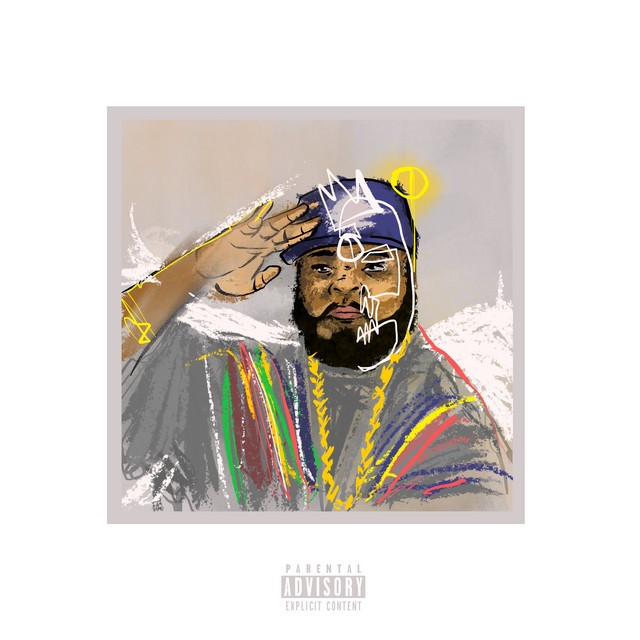 It’s been just about a year since Fred the Godson died from complications of COVID, a true loss for the hip hop community. As a member of the 2011 XXL Freshman class, Fred was peers with Kendrick Lamar, Mac Miller and Big K.R.I.T., among others, and his talent shows on his first posthumous release, Ascension. Fred was an emcee in the traditional NYC vein: solid verses, unique takes on street life and a good ear for beats. He drops Biggie and Nas as influences, but to my ear, out of all the classic NY lyricists, Fred sounds the most like Jay-Z by far, and fares well in the comparison. Regardless of who he sounds like though, his loss will certainly be felt throughout the hip hop community for years to come. 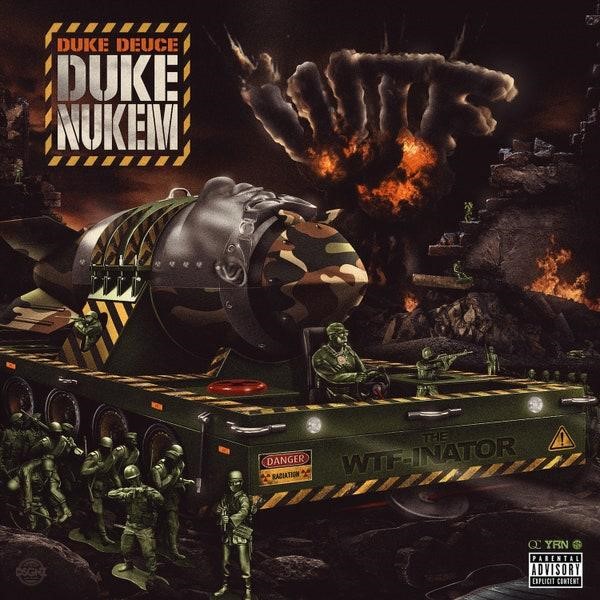 I’m not sure I’ve actually written up anybody from Memphis in this column so far, so I’m very pleased to bring some of their uniquely southern sound to Unwinnable with Duke Nukem. A musician by birth, (his father produced Gangsta Blac and Mob Lyfe, among others), Duke Deuce brings the classic crunk sound popularized by Three Six Mafia and 8Ball and MJG to another generation. This album is full of no-holds-barred gangsta raps over menacing beats, but often blending new ATL-vocal stylings with the traditional triplets of the Memphis hardcore sound. Bangers for days!

Judas and the Black Messiah: The Inspired Album 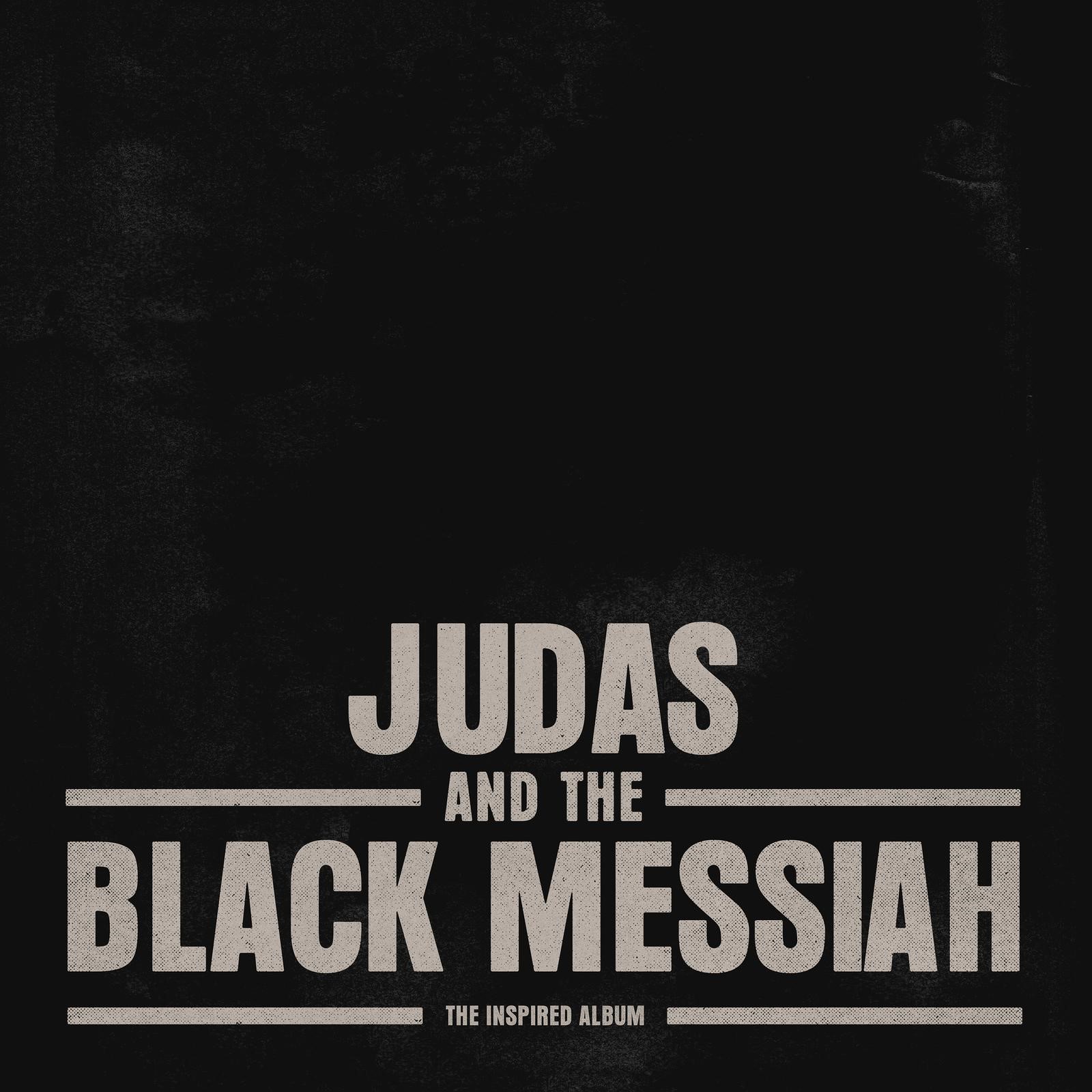 I just dropped the inspired album from Judas and the Black Messiah into a playlist with the Black Panther soundtrack, and let me tell you, these are a match made in heaven. For those who haven’t tuned in, Judas and the Black Messiah is the new biopic about the assassination of Fred Hampton by the FBI, starring Daniel Kaluuya and Lakeith Stanfield. While certainly not as revolutionary as the socialist Hampton would have maybe liked, both the movie and the album contest the white supremacist structure that undergirds the entire US system, from the federal state department to the local police to the landlords taking your rent. Even with all the obvious Hollywood stylings of the movie, I walked away feeling like burning this motherfucker down, and the soundtrack builds on that momentum. I see the obvious crass commercialization of the movie and Hampton’s legacy, but with funky, soul samples and a concrete theme driving the solid verses, I’m still hooked on this album.

Perhaps the most interesting thing the soundtrack does is put some of the most classic GOATs (Jay-Z, Nas, Rakim, among others) next to some of the new generation’s top talent (JID, Saba, Smino, Rapsody, H.E.R. and more) and lets them both have room to expand their sounds a bit. And I have to say, from where I’m sitting, the new school comes out on top and it’s not even a question. Their unique delivery makes the older style feel a little fuddy-duddy. Maybe I’m just partial to Smino’s off-kilter flow and JID’s high-pitched, rapid fire style, or maybe Jay-Z and Black Thought just weren’t bringing their A-game for this project, but it was pretty obvious to me which generation came out on top by the end of the soundtrack.