I’ve been especially interested in collaborations between MCs and producers recently. From Erik B and Rakim to Gang Starr to DJ Jazzy Jeff and the Fresh Prince himself, hip hop is littered with MC and DJ pairs who have defined the genre as a group. However, in more contemporary hip hop, it seems that artists pair off in duos for single albums, more than entire careers. This month, I pulled a few recent collaborations that have been especially dope. Let’s dive in! 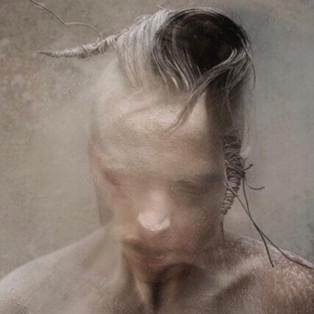 Torii Wolf and Mike Zombie – Battle Cry
Torii Wolf popped on the scene a couple years ago, collaborating on an album-length project with the one and only DJ Premier. Flow Riott was a strong debut for Wolf, but I think her partnership with Mike Zombie on Battle Cry pops off in more exciting ways. The EP is only five tracks long, but each song feels unique but unified under a single aesthetic. While Wolf’s album with Premier sported more traditional boom-bap, sample based production certainly supported Wolf’s lyrics, Zombie’s darker, trap-centric production highlights her ethereal, haunting vocal work. As Zombie’s beats and Wolf’s flow bounce off of each other, you can hear the benefits of a close collaboration between two artists, even on a shorter project. 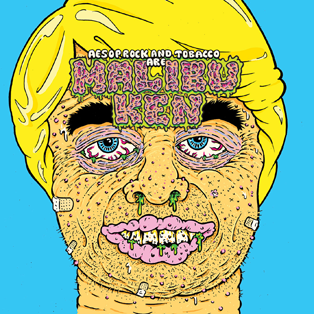 Malibu Ken – Malibu Ken
I’m convinced that Aesop Rock doesn’t release bad music. It’s not all amazing, but he always offers solid performances across his solo albums and collaborations with people like Rob Sonic and Kimya Dawson. Malibu Ken, his most recent collaboration with producer Tobacco of Black Moth Super Rainbow (and producer of the Silicon Valley theme), continues this culture of consistency with an album that is both avant-garde and a throwback to the early 2000s indie hip hop scene. Tobacco’s lo-fi, synth-heavy production meshes perfectly with Aesop Rock’s flow, cadence and surrealistic lyricism. To be frank, I thought this album was significantly better than Aesop’s recent solo album, Skelethon, and even though his solo albums are consistently strong, I think working with a single, external producer brings out his lyrical strengths. 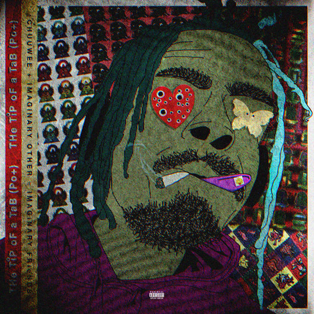 iMAGiNARY FriENDS – The Tip Of A Tab (PO+)
Chuuwee is a strange name for a rapper, but then again, objectively, so is Run DMC, so who am I to judge? Chuuwee follows the blunted-style of MCs like Curren$y and Smoke DZA, crafting dozens on dozens of smooth, consistent verses on an unimaginable number of project (he dropped five albums in 2018 alone). The Tip Of A Tab (PO+), produced by fellow Sacramentan, iMAGiNARY OTHER, released late last year, and in my opinion, led the pack. Together, the two imaginary friends create the soundtrack of Chuuwee’s first experience dropping acid, full of psychedelic production and eclectic imagery. Chuuwee always delivers a master class in flow and this album is no exception, and when he pairs up with iMAGiNARY OTHER? Well, then Chuuwee gets a little woozy, but he flows through the fog and comes out the other side still stoned, but with some life lessons learned. 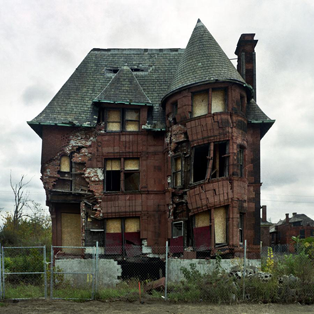 billy woods X Kenny Segal – Hiding Places
I don’t think billy woods sleeps much. If his lyrics from Hiding Places are true to his overall mental state, I think the man stays up at night, writing rhymes and staring out windows, waiting for someone to come get him. Kenny Segal syncs up perfectly to his paranoid attitude, pairing woods’ intricate lyricism and dense internal rhyme schemes with beats that range from jazzy to funky to grungy. Together, the two leave me feeling worried about the past, present and future. Nowhere is safe – your videogames are full of cops; your house is full of spiders. 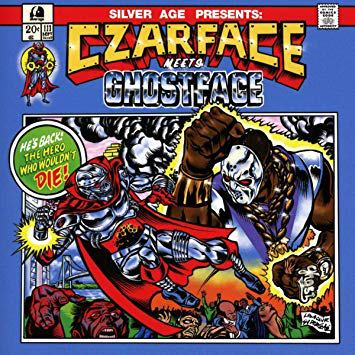 CZARFACE –  CZARFACE Meets Ghostface
When the Wu-Tang Clan premiered back in 1993, their gritty, raw style seemed to speak explicitly to the early gangsta rap moment that they helped pioneer. However, when looking at the long tail of their influence and their more recent independent work, their love of comics and Kung Fu certainly appears as (or possibly more) influential than their more aggressive content. Inspectah Deck, alongside Boston’s 7L & Esoteric, has spiraled into the comic world as CZARFACE. Their recent collaboration with fellow Wu-Tang alum Ghostface Killah – whose recent collaborations with BADBADNOTGOOD and Adrian Younge have added a mythical, spaghetti western influence to his Tony Stark persona – is an extension of the mythical world both artists are creating, and their combination is a natural fit. On CZARFACE Meets Ghostface, Deck, Ghost and Esoteric trade bars full of pop culture references and faux violence, each verse upping the stakes of the previous underneath a steady boom-bap provided by 7L. The three MCs deliver solid verses steeped in golden era sounds and even if it’s not the most innovative work from any of the artists involved, it sure is fun!

A Story of Crunch