In 2011, MTV started airing a very loose adaptation of the 80’s teen classic Teen Wolf. The opening episode “Wolf Moon,” introduced most of the primary cast of Teen Wolf, like our teenage werewolf Scott McCall and his friend Stiles Stilinski. “Wolf Moon” also introduces Stiles’ dad, small town Sheriff Stilinski. He is literally in the first episode of the series; he’s actually the fourth most appearing actor in the series. He does not have a first name.

Well, that’s not quite accurate. Sheriff Stilinski gets a first name in Season 6, the final season of the show. Teen shows are often built on the absence of adult figures in their world, or at the very least their ignorance (as Harry Mackin discussed, in part, in his pseudo-eulogy on Luke Perry and his dad character in Riverdale), and to an extent Sheriff Stilinski fits this mold. But he’s a recurring character – both as he becomes a series regular, and as his characters’ law enforcement background puts him into direct contact with the supernatural happenings that define Teen Wolf. The Sheriff isn’t actually alone in this “not having a first name” thing; his son Stiles’ actual name (Stiles is a nickname) is also not revealed until the final season when his father reveals it to be Mieczyslaw.

The Teen Wolf fandom is relatively large, an impressive feat considering that the show stopped airing in 2017; the most popular ship in Teen Wolf is Derek Hale/Stiles Stilinski and it is ranked third overall in collected works. There is a lot of fan work and for years they ran into a recurring problem: what happens when a character needs to refer to Sheriff Stilinski by his actual name? This is where fanon comes into play. 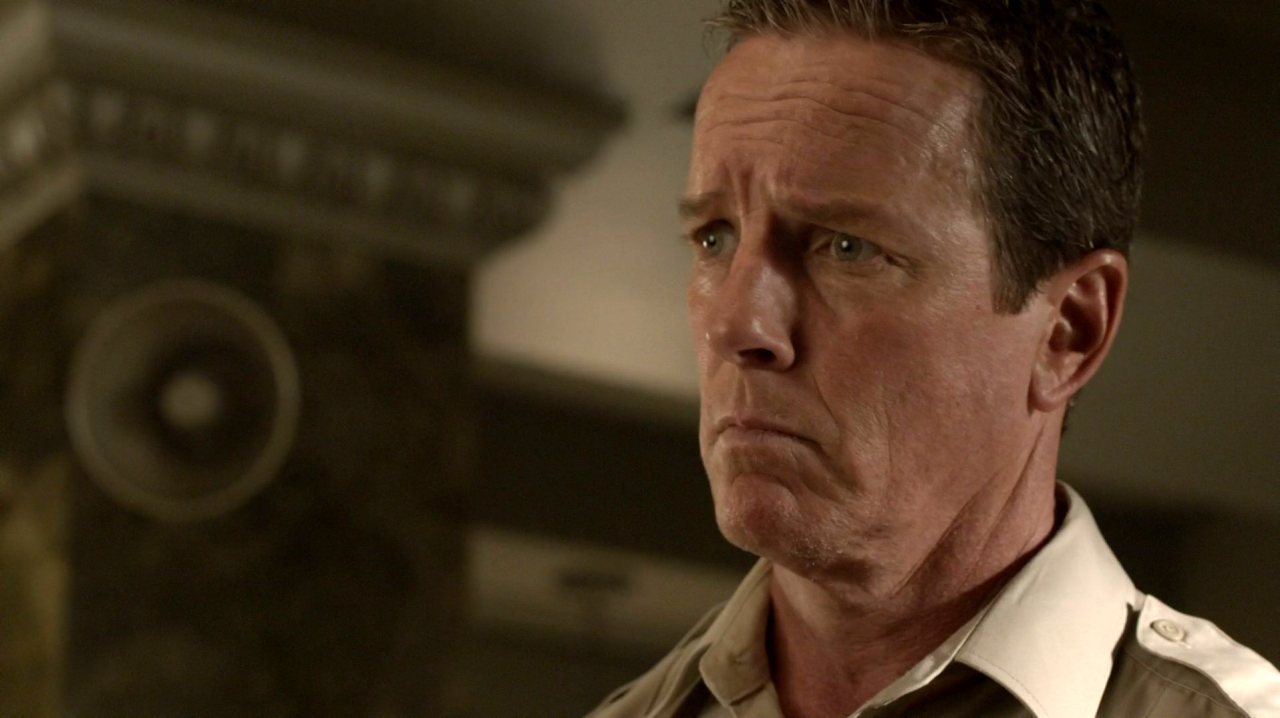 “Fanon” is a term for the creation of supplemental pieces of information to fill in the gaps in canon. These can sometimes be shared across a lot of works and effectively be canonized by fans – like General Hux’s cat Millicent – and in the case of Sheriff Stilinski’s first name you see that happening. It quickly became a sort of shared belief that Sheriff Stilinski’s first name was “John.” As with any sort of fanon, just because “John” is the most frequent contender doesn’t make it so both in the rest of fan work and also in canon. Other fan works use a variety of different names, from Steve and Tom to Szarafin and Genim (the Stilinski’s are Polish).

In Season 6, the creators of Teen Wolf finally gave Sheriff Stilinski a name: Noah. You can see the community divide that remains in the tags – fics will still occasionally reference this even though there is now a canon name for the Sheriff. Some are more accepting, and some have varying levels of aggravation with the new name change. A strong contender for best tag is probably “HE CAN PRY SHERIFF JANUSZ ‘JOHN’ STILINSKI FROM MY COLD DEAD HANDS.”