Last month I made a surprising discovery via TikTok – Sebastian Moran is not a character in the BBC Sherlock series. This may not sound like a surprise if you’re familiar with the Benedict Cumberbatch fronted television show, but as someone who gave up on the series about halfway through season two and only really engaged with it via fandom, this was a complete shock to me.

Colonel Sebastian Moran is a canon Sir Arthur Conan Doyle character, who is described by Holmes in the 1905 The Return of Sherlock Holmes as “the second most dangerous man in London,” and he lives up to that moniker as the right-hand man of Sherlock’s longtime nemesis Moriarty. At Reichenbach Falls in The Final Problem, Moran attempts to murder Sherlock by “rolling boulders” at him, though he is more frequently described more in lines of being a sharpshooter. Moran is a popular character in Holmesian adaptations, from appearing in The League of Extraordinary Gentlemen to appearing in the anime Moriarty the Patriot.

What he doesn’t appear in is the Sherlock television series. So perhaps it is a bit odd that there are currently over 6,700 fanworks featuring Colonel Moran, with over half of them specifically dedicated to the Sebastian Moran/Jim Moriarty pairing. Fandom in the 2010’s took to Tumblr to fill in the gaps that they found in the Sherlock series, from the show’s overt queerbaiting to the apparent failings of the later seasons. One of these “fan corrections” was the addition of Sebastian Moran to the popular fanon for the character. 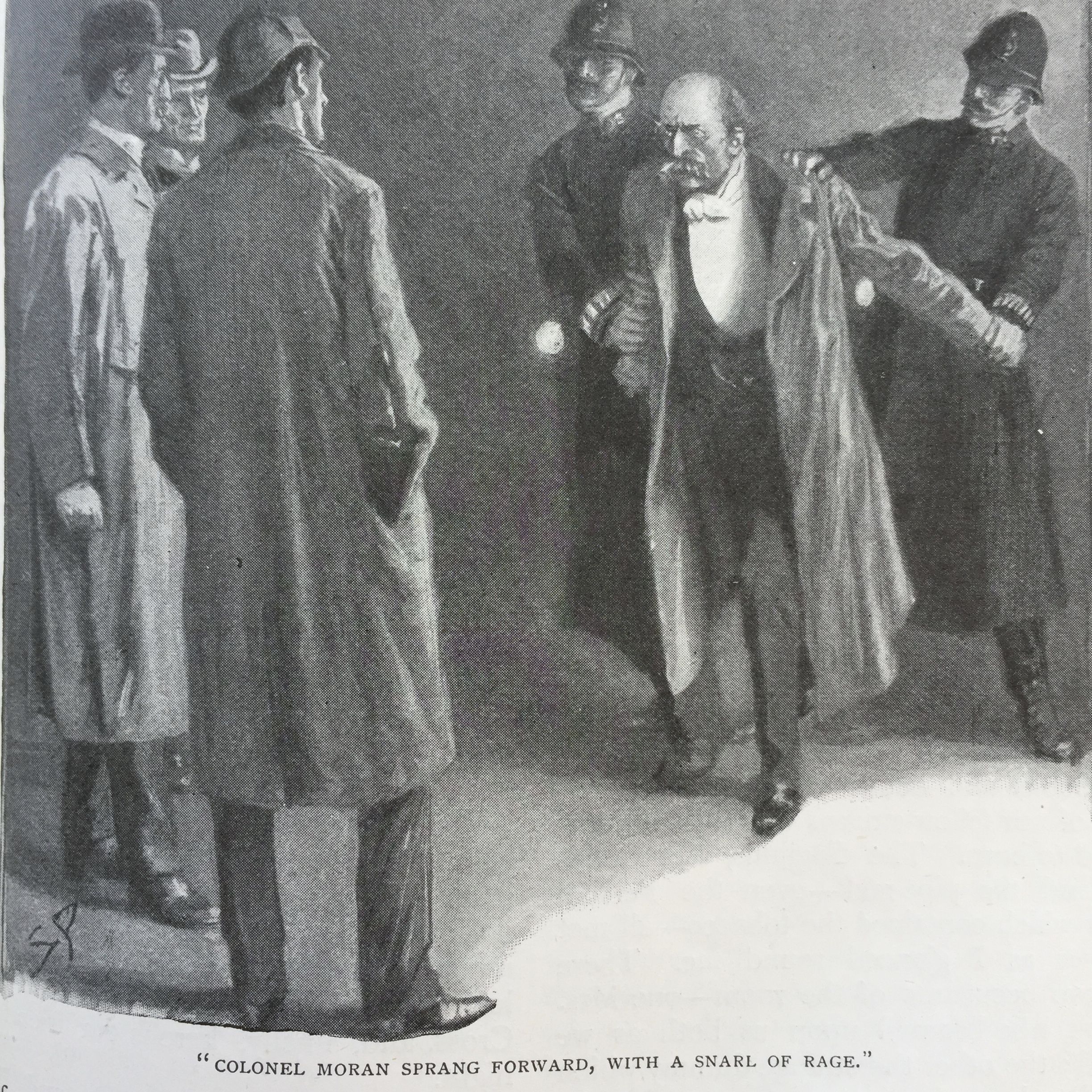 Often depicted as a tall, broad shouldered, blonde man (fan casts frequently featured Michael Fassbender and Craig Parkinson) with a sniper rifle, he was a steady figure in a lot of fanworks throughout the height of the Sherlock fandom, so much so that I did not realize he was not in the television show. He provided a good balance for Moriarty – a dependable man with a murderous skill, who could be utilized by the highest order of criminal, he was often written as a dry wit.

Full length research books could probably be written about the Sherlock fandom, from the queerbaiting to the conspiracy that fans created whole cloth surrounding the entirely unrelated Apple Tree Yard premiere. But for my money, one of the most interesting pieces of fandom is definitely the inclusion of Sebastian Moran so consistently that I didn’t know he wasn’t actually there.

I Created It as I Went Along: Bill Rebane’s Weird Wisconsin Box Set from Arrow Video