This is an excerpt of a feature story from Unwinnable Monthly #136. If you like what you see, grab the magazine for less than ten dollars, or subscribe and get all future magazines for half price. 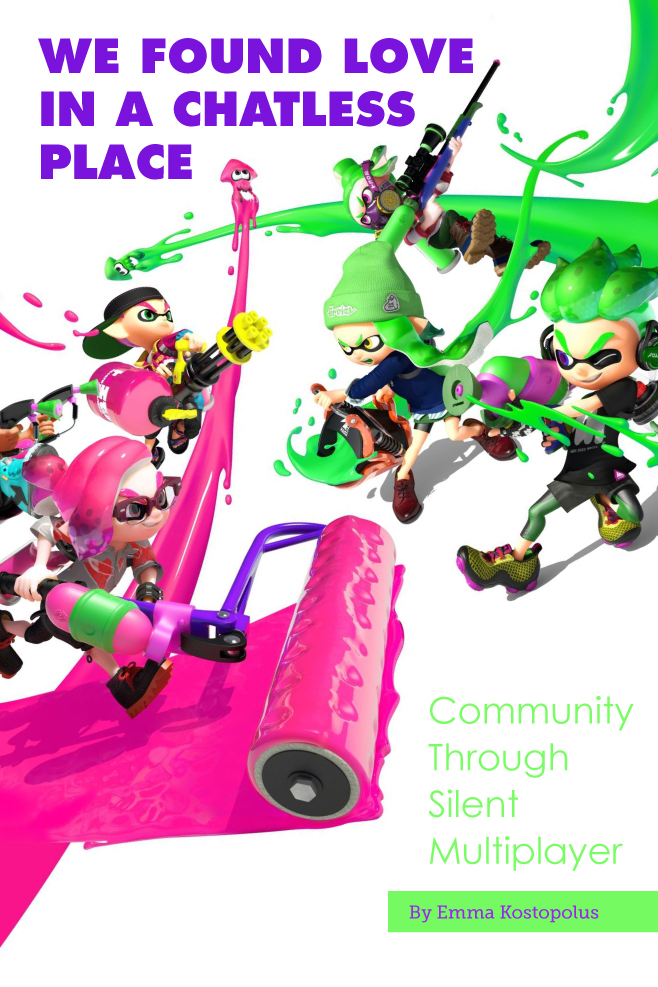 Though it may now be trite to say it, 2020 was a year that pushed us into finding new means of togetherness, since physical gatherings were not safe. As we all tried to come together in meaningful ways in the digital sphere, gaming rose up as an important way for people to bond through the shared experience of play.

Steam’s most purchased and most played game of 2020 (albeit it two years after it released) was the sleeper indie hit Among Us, which had a team of players working together to identify and argue about traitors in their midst. And games have largely been trending in a more networked direction for several years now: many AAA franchises rely on multiplayer experiences for continual player support and roll out new content over the course of several years after release to keep the experience interesting. Even narrative single-player experiences like Ghost of Tsushima or Red Dead Redemption 2 have added highly successful multiplayer modes as a means of retaining attention. So, the framework for finding community in 2020 through popping on a headset and logging onto a game was already present and ready to rise to the needs of the year.

But this community is not equally welcoming to everyone. In fact, if you don’t fit the profile of an archetypal “gamer,” by which I mean a white cishet man, the environment of public chat for a multiplayer game can be downright hostile. My experiences here are largely anecdotal, as a woman with a very feminine voice who outs herself as not a cishet male the minute she opens her mouth in voice chat but, I still feel, important to take note of.

I have been harassed by faceless strangers who think that I need to pay for the experience of playing the game with them by exchanging virtual sexual favors, and when I refused, been booted from games or bullied into leaving of my own volition. For this reason, I tend to stay pretty far away from multiplayer experiences unless I’m playing exclusively with people I know very well; online play was, I felt, a part of the culture I would just never get to experience.

That all changed when I logged into Splatoon for the first time. First released for the ill-fated Wii U in 2015, Nintendo’s family friendly arena shooter was popular enough to garner a sequel for the much more successful Switch in 2017, but with one key difference from most other online experiences: there was absolutely no in-game mechanic for voice chat.

In matches, I was playing with other people, but the incessant chatter of commands from bros with “pro strats” was no longer in my ear. I was still playing with real humans, that was evident: my opponents were responsive and unpredictable on a level that AI couldn’t compete with, and my teammates and I were working together to achieve a goal. We just weren’t talking. It was maybe the most freeing experience I’ve ever had as a gamer. 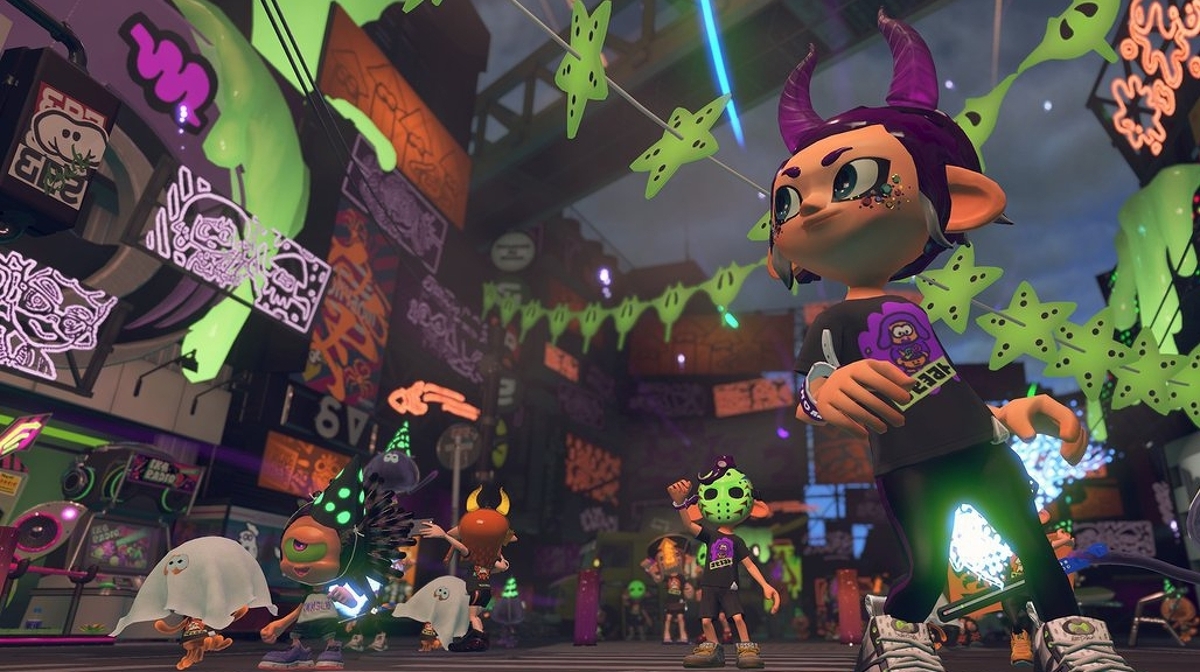 And even though we can never hear each other’s voices, the Splatoon community has remained vibrant across five years and two main franchise entries. While there is technically an option for voice chat in Splatoon 2, it involves a separate Nintendo app on your phone, and you can only communicate with people already on your friends list. There is no way for strangers to verbally communicate during a match.

Nintendo clearly did this in an attempt to prevent children from having slurs and sexual innuendos flung at them, which is admirable. However, in so doing, they also opened the doors for various marginalized communities, particularly those marginalized along the lines of gender and sexuality, to finally fully participate in an online gaming community without fear of repercussions. To put it another way, Nintendo queered their own game.

Emma Kostoppolus is a PhD candidate who studies the impact of play on learning. She’s a regular contributor at Sidequest.zone and when not writing or gaming, she enjoys brewing increasingly weirder beers. She can be found on Twitter @kostopolus.

You’ve been reading an excerpt from Unwinnable Monthly Issue 136.