In stealth games, I always aspire to be the ghost — no traces, unseen and unfelt in a virtual world blissfully unaware of my presence. This is an impossible task, in no small part because most of these games don’t provide adequate intel before cracking on. Presumably, it’s difficult to create a sense of the heist prep montage in a game space, and we are left to allow that our multiple deaths are a kind of precognition (as made explicit in Katana Zero), the successful run less a result of competence than save-scumming and pattern memorization. On top of this, to write off entire systems of weaponry and battle can feel like self-denial of a complete videogame experience/purchase.

But at the same time, I have played these kinds of videogames long enough that the frequent body counts are stripping any varnish of heroism. Most, like The Last of Us series, force the player into a zone where everything must die, or at least enough to buy time to get through a stuck door, so a ghost run isn’t even an option. After killing dozens, you finally get that choice to spare the final whoever, somehow earning vindication in spite of the graves left in your wake.

El Hijo is upfront in its desire to bridge the valley between these self-serious, death-stuffed spy thrillers and the less malicious hide-n-go-seek fun of Untitled Goose Game. As a little boy looking to reunite with his mother, you must escape an alternate western world, including a weird monastery, a crypt, a mine and more, all while squeezing around shootouts and sidetracking to inspire child slaves. You’ll get some tools to grease the wheels of diversion like mechanical toy soldiers and cactus pollen, but for the most part you’re pattering through light and shadow as a matter of timing. This is a game about a tiny specter, neither seen nor heard, a true Milford man in the making. 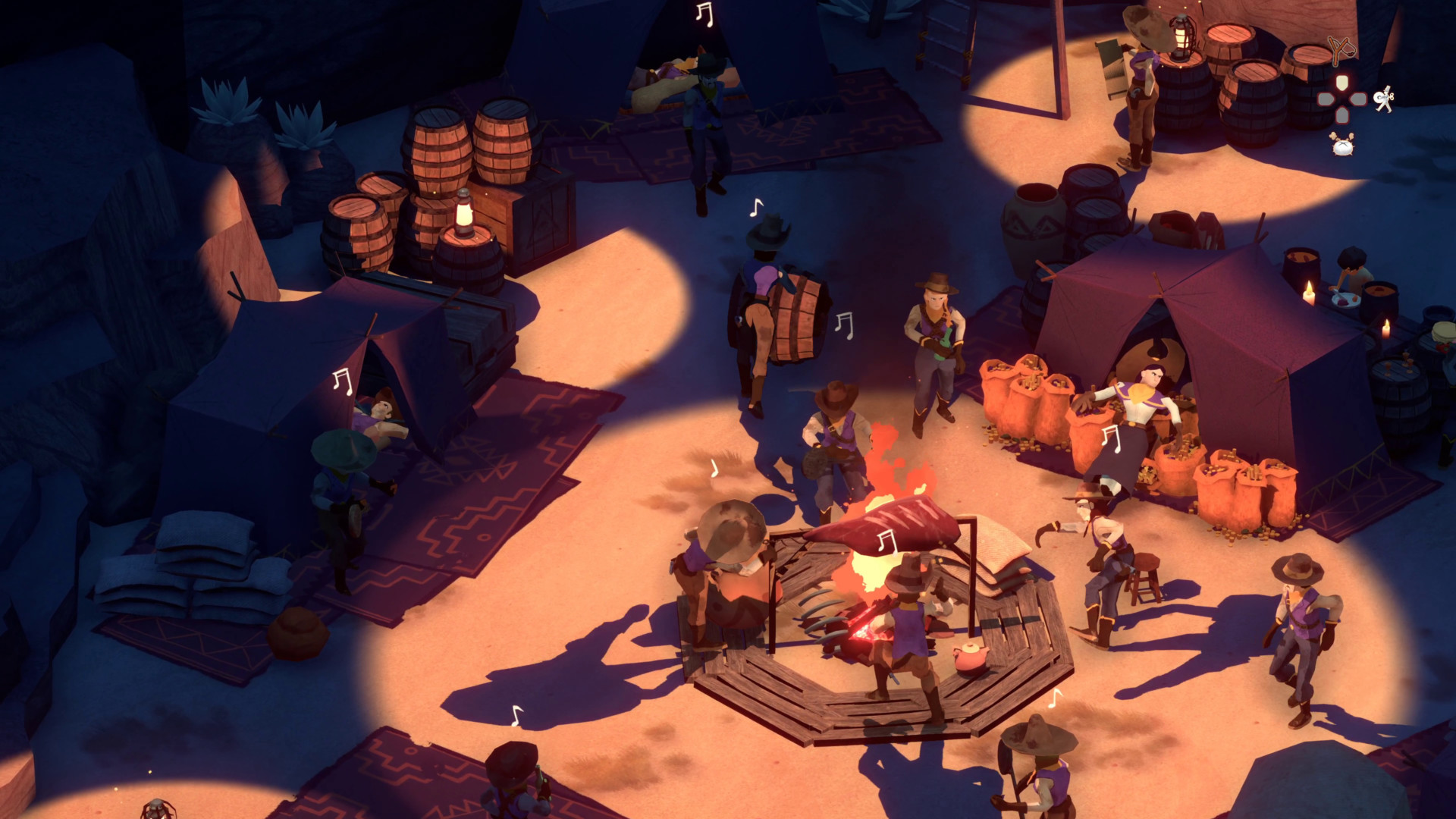 Though you scoop up new ways to slip by increasingly dense arrangements of folks looking to get on your case, El Hijo is more about patience and scouting than reflexes. At an ever-present disadvantage of size and speed, you’re racing forward with eyes two or three moves ahead. Failure is a result of restlessness, a lack of anticipation or more likely forgetting to use your bird friend to scout for hiding spots. There’s quite a few spots to wiggle through, each serving more as a puzzle to be solved than an arena to be escaped, which is what stealth games are at their core.

Other than a handful of cutscenes, the tale is sketched almost entirely through playing with a few voiced exclamations scaffolding the drama. The indie aesthetics recall the heyday of non-Disney animated features, and sometimes gummy controls only occasionally frustrate. El Hijo comes so very close to scratching an itch, but in doing so, lays bare the ways in which videogames have so wholly given themselves over to violence that to approach otherwise can’t help but leave a strange psychic hole. I was glad to spend some time prowling in this world, and to find that I was neither a child murdered or a child who murders, and it was truly a fresh breath to get sneaky without resorting to shootouts. But in all honesty, I also missed that sweet neurological feedback from a perfectly executed takedown.

This isn’t El Hijo’s fault; if nothing else, I commend the game for working so hard against these ingrained and perpetually exploited desires. As the boy dashing back to his mother, there were plenty of moments of tension and danger, and I relished the relief felt in not being beholden to the cognitive dissonance of assassinating my way towards redemption. I hope this wild west tale inspires others to be so bold in reclaiming the feedback loops of so many grim games, twisting them away from a faulted foregone conclusion of repetitive death as the only metaphor for conflict.