I’ve been listening to my (admittedly limited) collection of Talking Heads songs, which for the most part I hadn’t listened to in years.

They’re great. Among the songs I’ve been playing most is a track that easily ranks near the top of the band’s greatest hits: “Found a Job,” from the band’s 1978 album, “More Songs About Buildings and Food.”

In the song, we are introduced to a couple bickering over television – one getting hot under the collar because there’s nothing good on TV and the other lecturing that it’s not worth making such a fuss over.

“Damn that television, what a bad picture!”
“Don’t get upset, it’s not a major disaster”
“There’s nothing on tonight,” he said, “I don’t know what’s the matter!”
“Nothing’s ever on,” she said, “so I don’t know why you bother”

Fortunately, the wise-beyond-his-26-years David Byrne has sage advice for this couple – and for us all:

We’ve heard this little scene, we’ve heard it many times
People fighting over little things and wasting precious time
They might be better off, I think, the way it seems to me
Making up their own shows, which might be better than TV

So guess what? The couple does. 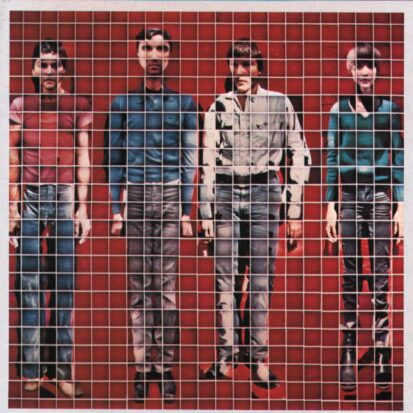 It’s so fun, so clever, so catchy – there’s nothing not to love about this song. And so here is where I might ask, rhetorically, “What more could you want?”

But there is something more that I want. In the same way the Taking Heads song “Radio Head” gave the band Radiohead its name – and a mission statement – I want to believe that this song is, in fact, the origin story of an actual television show.

I want to believe “Found a Job” is the origin story of Twin Peaks.

On the most surface level, Twin Peaks revolutionized television. What we know of today as Prestige TV can trace its roots back to the show that, if you’ve ever even glanced at this column before, you know is my favorite show of all time. (I’m also a senior writer for a Twin Peaks fanzine, called The Blue Rose Magazine, which you should totally buy.)

But if that was my reason for wanting to believe it, I’d be on very shaky ground. While what I’m saying about Twin Peaks’ place in history is undeniable, any superfan of any show could craft some kind of argument about how their favorite show-runners saw a chance to bring new color and charm to a desolate pop-culture landscape.

Whether David Lynch and Mark Frost heard the song and made choices based on it is irrelevant to my wish. It’s highly – highly – doubtful that they did, of course.

But if you’ve seen Twin Peaks – specifically season three – you know that the shows two greatest villains, the embodiment of evil in the world, are a man named Bob and a woman named Judy.

Whether they’re a couple or a mother and son or simply timeless spirits without true form, what appears undeniable is that they are able to assume earthly form by taking possession of human hosts. Bob most famously takes possession of Leland Palmer. In season three, Judy is in possession of Leland’s wife, Sarah.

Judy, more powerful than Bob, invents situations – in Part Eight of season three, she appears as the mother of all evil – and Bob, whom she vomits out as a maleficent orb, scouts out souls.

Once they become the Palmers, they enlist their family – tragically for Leland and Sarah but even more so for their daughter Laura and her cousin Maddie – and their friends – everyone they meet in the town of Twin Peaks, plus the woodsmen and the various denizens of the Red Room. By doing so, it indeed helps save their relationship and makes it work again – bringing trauma and death in its wake.

So think about this little scene, apply it to your life
If your work isn’t what you love, then something isn’t right
Just think of Bob and Judy, they’re happy as can be

Is my version the happy ending David Byrne had in mind? Almost certainly not. But it’s definitely the kind of ending David Lynch and Mark Frost might have imagined.

Since the show went off the air a few years ago – following a return after a quarter century – many fans of Twin Peaks have wished for a season four, while some have salivated over a potential season three prequel instead, what “Fire Walk With Me” was to the show’s original run. Except one small issue: It already exists. It’s a Talking Heads song. 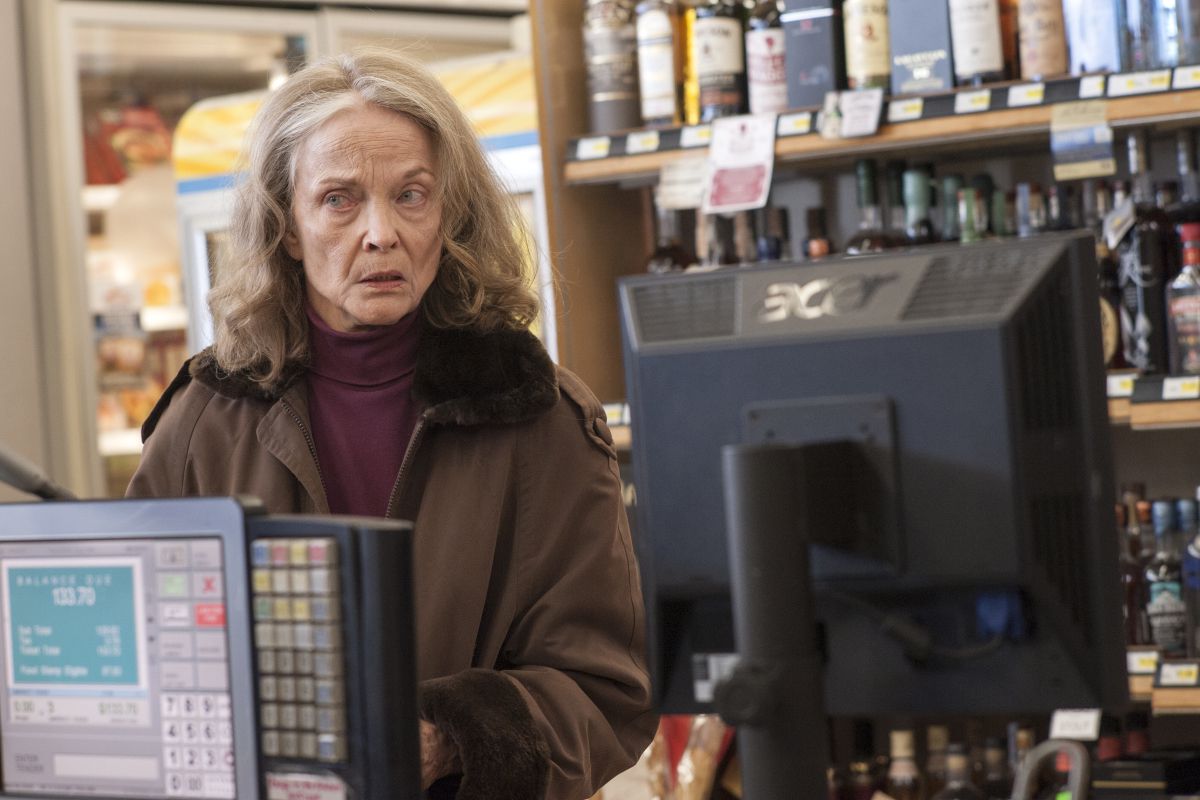 The Last Word on When to Quit
Previous Post

The Moorcock Connection: Sailors on the Seas of Warhammer Quest