This is an excerpt from the cover story of Unwinnable Monthly #135. If you like what you see, grab the magazine for less than ten dollars, or subscribe and get all future magazines for half price. 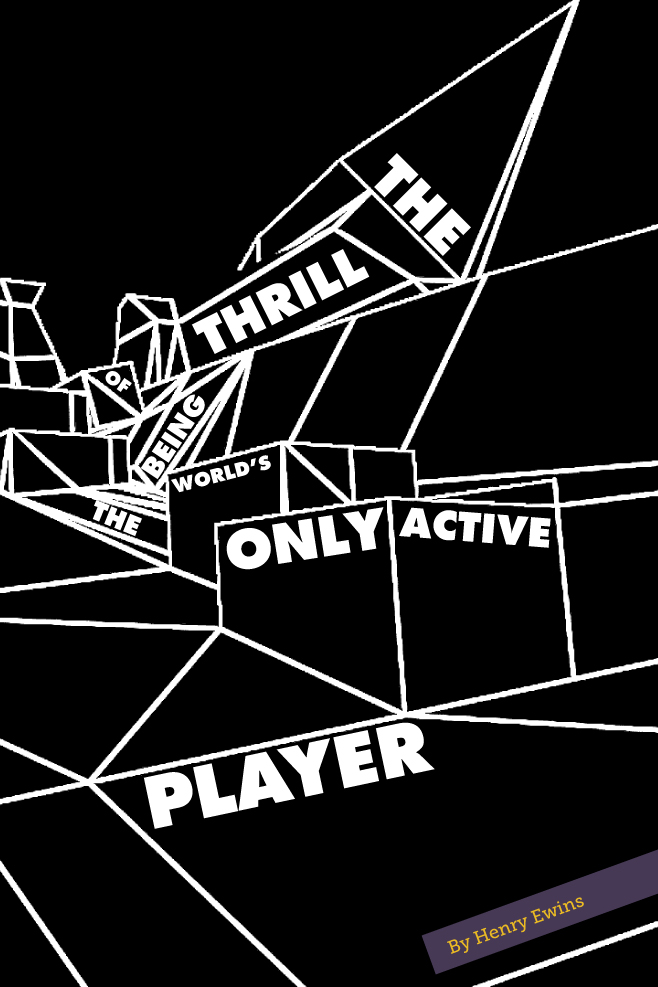 The industry usually likes to talk about the games that have amassed large or at least dedicated communities, but there is something thrilling in the exclusivity of the inverse. We’ve been forced into such market-driven mindsets that it almost seems unthinkable. What, verily, is the point of a product that chooses to entertain less than the maximum audience for what it’s “selling?” Why would you ever draw attention to the fact that no one is playing? Consumers and numbers are the be-all and end-all validation that what you’ve made has any value . . . aren’t they?

On July 26, I set off on an adventure. Not your average videogame escapade wherein you walk a path trail-blazed by QA long ago – edges sanded down – and help an NPC spoken to by millions of other players. An actual virtual venture into the unknown. The sum of all active players. Player one of one in This, Too, Shall Pass by Moth Loth.

Having a word to mean “alone” but with an emphasis on positive connotations feels like it should be one of those German words that has no direct translation. “Solitude” and “aloneness” get us some of the way there. The one German word I can find is “Waldeinsamkeit,” meaning “the feeling of being alone in the woods.” Maybe that’s even more apropos for my explorations of This, Too, Shall Pass, a game about a natural landscape personalized to your location evolving (or devolving?) over time against the background of the climate crisis. 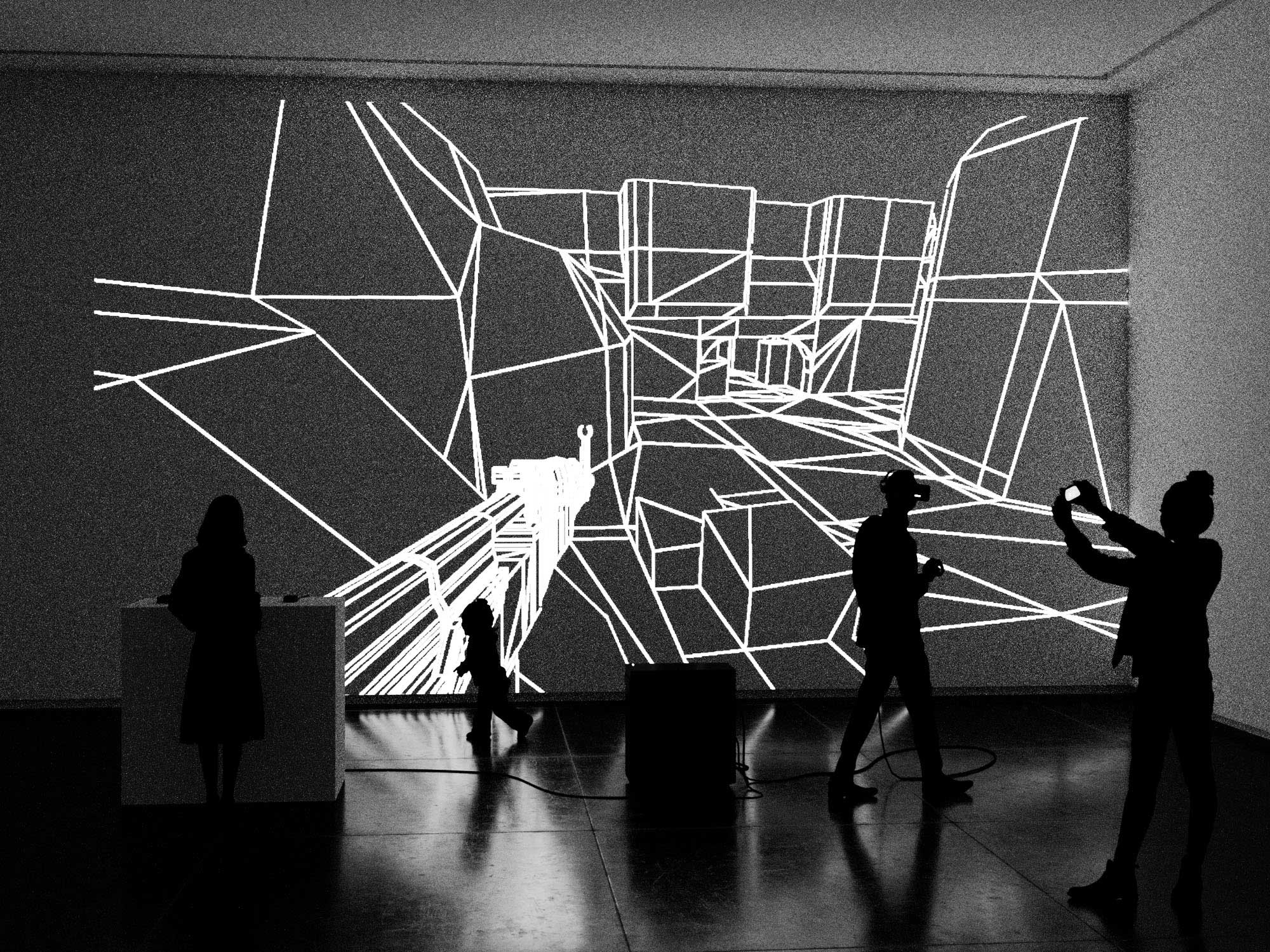 So too have I been a lone player many times over in the “part memorial and part archive” experimental virtual space that is DUSTNET, a game from brothers Neilson and Milan Koerner-Safrata that explores the impermanence of multiplayer servers within Counter Strike’s famous de_dust2 map. I’d minimize the game and idle in a server just to keep the previous night’s player creations alive before giving in to the game’s cruel entropy – letting the player count zero hit zero and resetting the server.

What if a game’s artistic value was in fact expressed by leveraging a low playerbase? I spoke to the developers of This, Too, Shall Pass and DUSTNET, which uniquely effect artistic meaning in their distribution and design choices. I wanted to know how and why developers can be inspired to go so against the grain that they sacrifice what seems like the most fundamental of any creator’s wants – having an audience…

You’ve been reading an excerpt from Unwinnable Monthly Issue 135.

Dustnet, This Too Shall Pass