This is an excerpt from the cover story of Unwinnable Monthly #134. If you like what you see, grab the magazine for less than ten dollars, or subscribe and get all future magazines for half price. 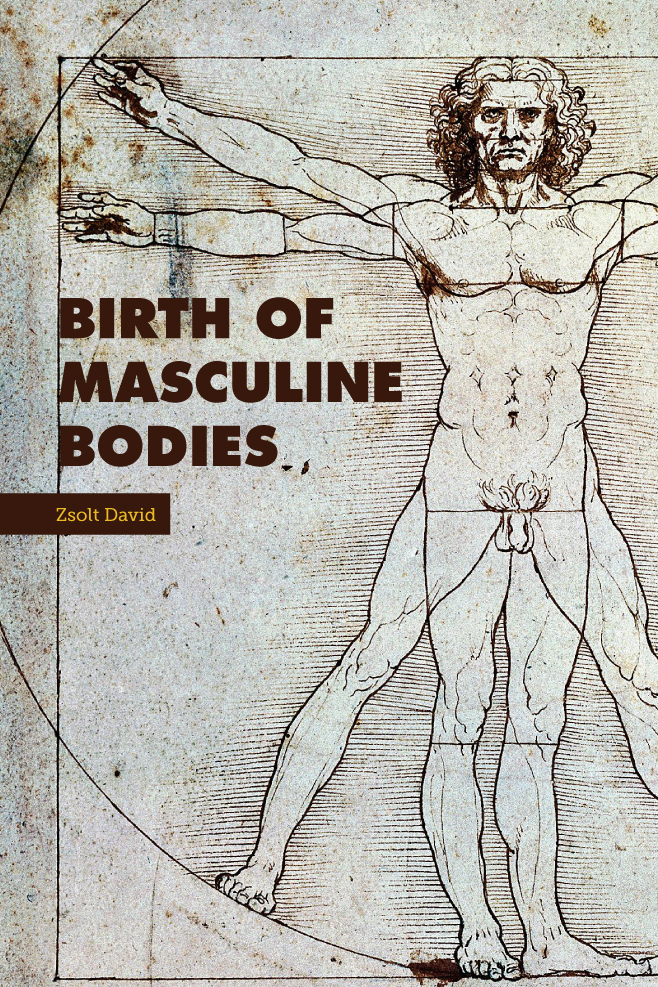 Inception emerges in Assassin’s Creed II with a birth scene. The camera focuses on a newborn baby boy and prompts players to press buttons to move parts of its body. Once they do, a scream comes forth as a signal of life. The gendered roles of mother and father in this scene are unremarkable. What’s interesting is the game’s references to a male body. Players must move the baby’s arms, legs and head with icons alluding to these body parts and texts describing them as such. There’s a distinction, however, between an armed and empty hand. Babies are born violent in Assassin’s Creed II. Does birth make them violent, are men born violent, is violence inherent to humanity? A press of a button corresponds with a body part by making it move. What happens between the movement and the button press? Where does violence come from? Are we really in control of their body parts like the text suggests? 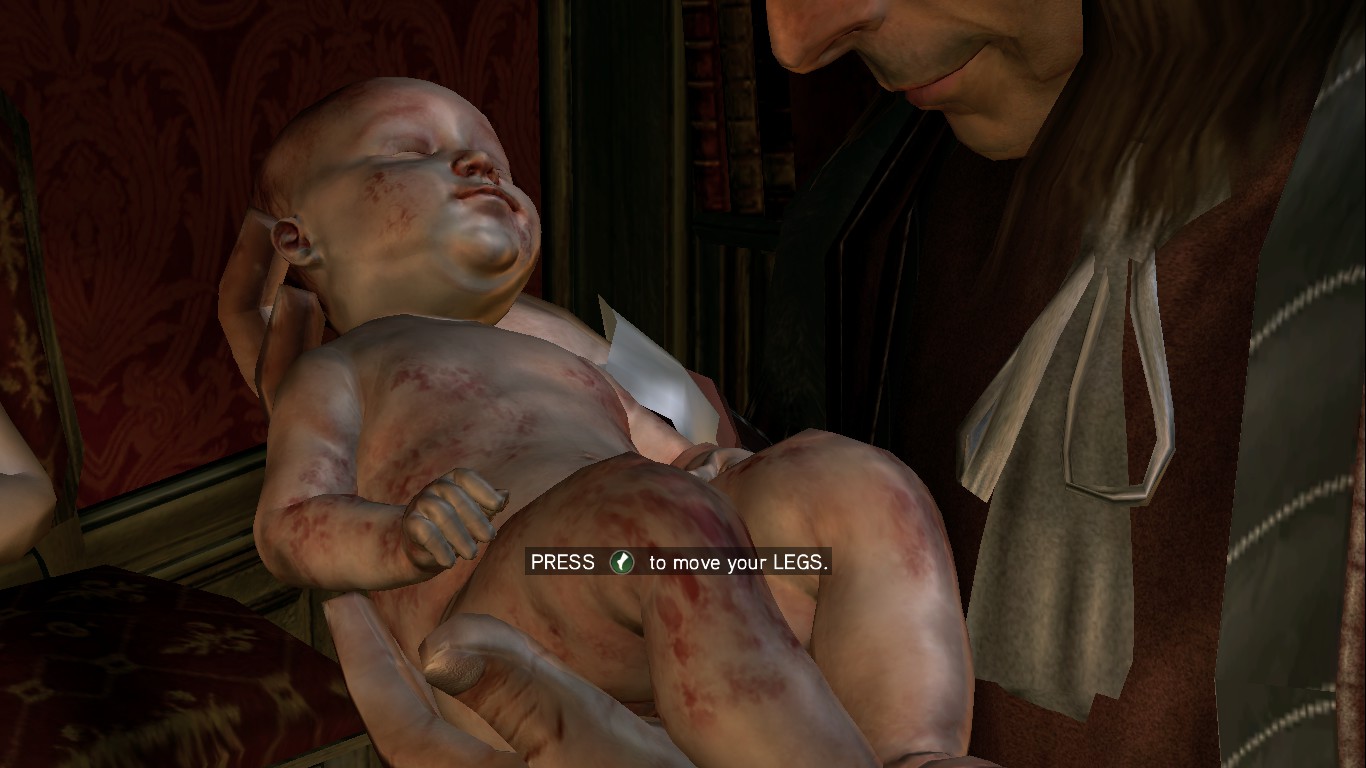 In the following scenes, we inhabit a grown man called Ezio Auditore. A street-fighting scene teaches how we can control him. New texts appear to describe the button layout, but the corresponding icons remain the same as in the birth scene. This reinforces that we control the same character. We can punch bodies and gently push them aside. If we hold down some buttons, new actions relating to bodies appear. Some of these act on bodies, while others react to them, like the counter move. The game is concerned with bodies and how we engage with them. A text says what they do while the icons remain unchanged. If we press the corresponding buttons, Ezio carries out an action far more intricate than it is described and implied. Some of these actions launch unconstrained attacks, while others repress them to strike at the right moment for a decisive action. Repression and release is the game’s modus operandi. Not senseless but directed violence is the creed assassins have. This meticulous execution is constrained and unconstrained at once as blood spills everywhere from stabbing bodies with an enormous needle.

Zsolt David is a writer and critic from Hungary. You can reach him @zoltdav on Twitter.

You’ve been reading an excerpt from Unwinnable Monthly Issue 134.