By the time you read this, the United States will (hopefully) have declared a winner in the most consequential presidential election in the nation’s history. The PlayStation 5 and Xbox Series X/S will also be available on store shelves around the world, released days before this piece is published. Discussing both things in same breath feels absurd; one has significant ramifications for the future of democracy, and the other feels mostly meaningless in the face of fending off fascism during a global pandemic. While this isn’t an original observation, the mental dissonance these thoughts create remains jarring.

Reconciling how to discuss the former in the shadow of the latter can feel equal parts confusing and exhausting. While the early days of every console generation generally price out most of the market, releasing $500 luxury products with $70 accessories when household budgets are shrinking as parts of the economy collapse looks like a rather extreme failure to read the room. Even if those price increases were inevitable and the launch plans for those consoles were put into place pre-pandemic, it’s hard to avoid how weird it all feels. No shame if you can afford it, certainly, but it still feels weird.

Somewhere in the conversation around the relative inaccessibility of the newest consoles (whether because they’re priced out of reach or labyrinthine pre-order schemes have made them impossible to purchase), though, I wonder if we’re missing the fact that advances in digital platforms have made videogames more accessible than ever before. And as we head into a winter that will be even more brutal and socially isolated than usual (especially for those of us in cold climates), with even the smallest joys tougher to come by, maybe that’s something we shouldn’t dismiss so easily. 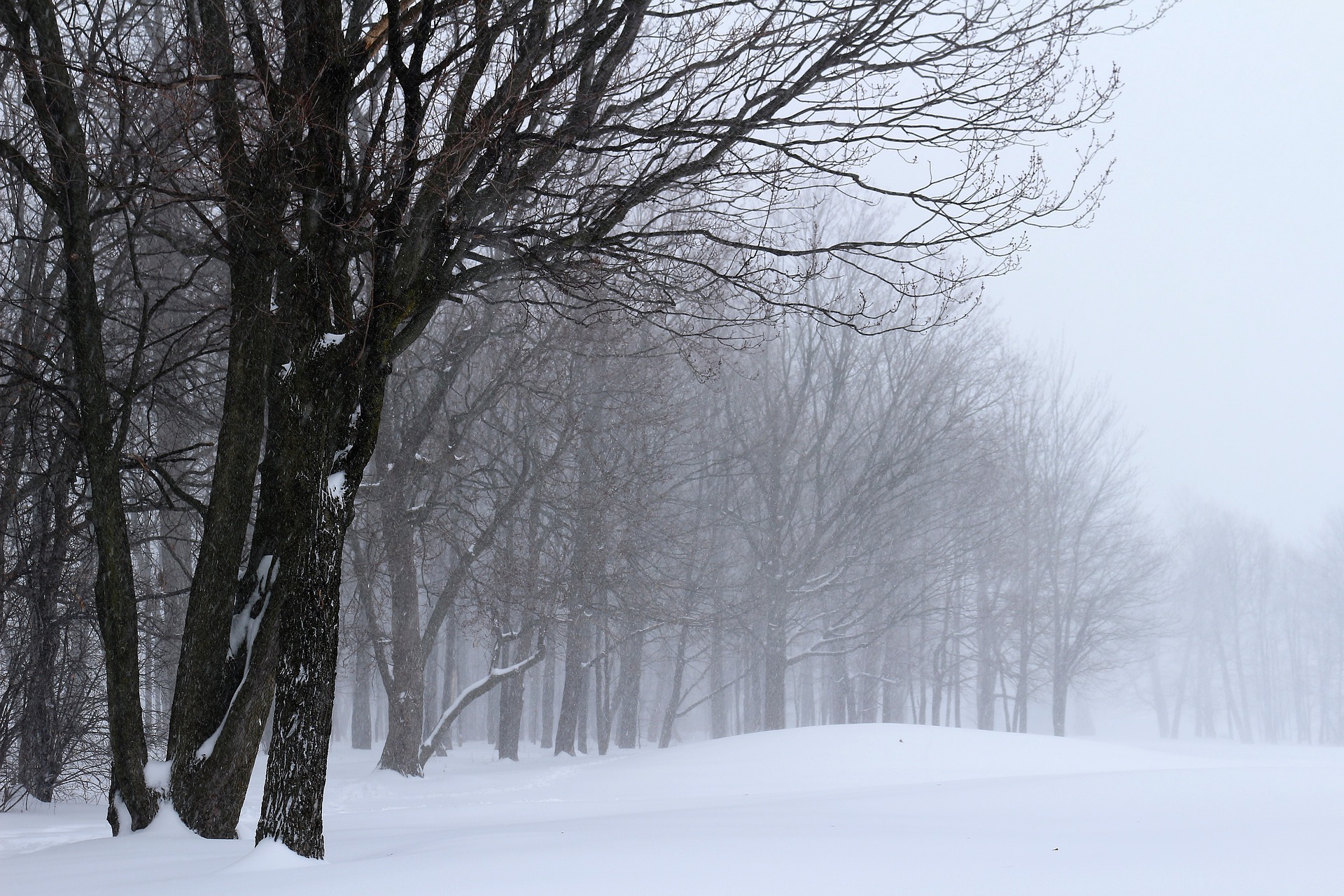 Even if you’re concerned about the decline in physical media, it’s tough to argue that digitization hasn’t expanded opportunities for more people to play. While digital storefronts and subscription services (Xbox Game Pass, PS Now, Apple Arcade, Amazon Luna . . . take your pick) have become easy to take for granted, what they offer would have once been tough to imagine. Affordable access to dozens (or hundreds) of games, all without leaving your home, probably sounds good to a lot of people right now. If you’d rather own your games, digital stores often run steep sales and discounts that make it easy to stock up without thinking too much about it.

That makes it easy to be a digital hoarder of sorts, and until I checked recently, I didn’t realize that I have around 160 games associated with my PlayStation Network account. Around two dozen of these are physical titles, while most of the rest were digital impulse purchases bought on deep discounts, or free downloads courtesy of PlayStation Plus. For all the potential pitfalls presented by digital games, I never would amass a physical library this robust without even realizing it. From the time my family bought an NES in the late 1980s to the previous console generation, I maybe owned 160 titles total.

That’s not including what’s stuffed into my Switch’s SD card, nor the NES and SNES that come with a $20 per year Nintendo Online subscription either. 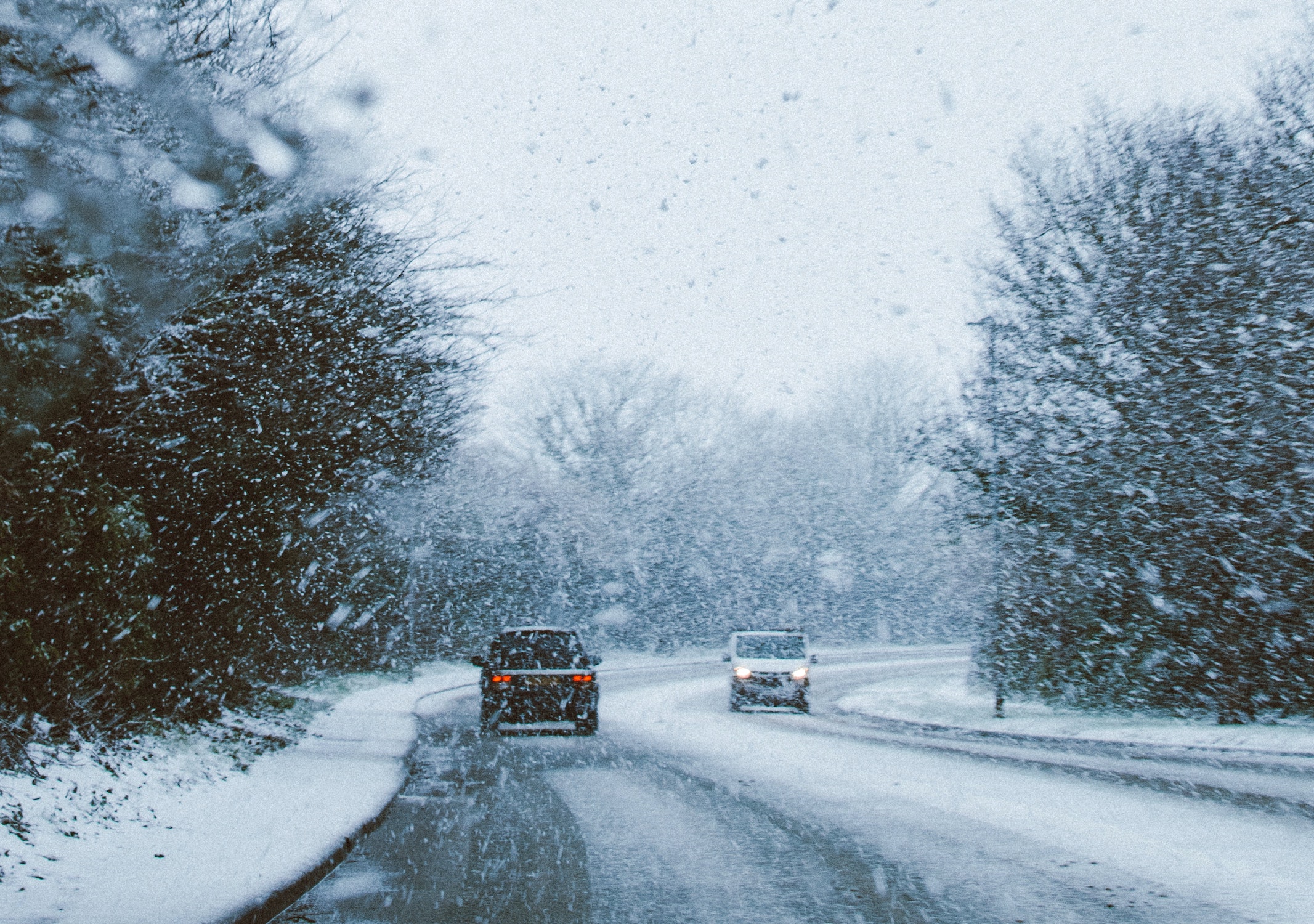 This isn’t uncommon and it’s not some sort of profound point, but that’s also part of the point unto itself. We don’t consider any of this novel or unusual anymore, and the preceding paragraphs probably sound a little bit banal. It’s a good (and extremely first-world) problem to have, but it’s also one worth stopping to consider more fully, and one that would have been even better back when I didn’t have so much disposable income.

Back when I was in college in the mid-2000s without money to spend on full-price videogames, I relied on the used rack at GameStop to find whatever I could for under $10 when I could spare a little cash. Some of my most beloved games of all time came from that era; Persona 3: FES, Katamari Damacy and Burnout 3 made bearing brutal Midwest winters a little bit easier (especially during the times I couldn’t afford a car). Not having those small joys would have turned tough times from challenging into crushing. Sometimes, those games were among precious few positive things I could hold onto.

If something like a modern subscription service had existed back then, that occasional $10 videogame expenditure would have gone a hell of a lot further than waiting three years before playing any new games. The friends I did know with consoles might not have run up credit card debt to finance an expensive past time either. Videogames were cost-prohibitive for anyone stuck between paying their own bills, working low-wage jobs and trying to be even a little financially responsible. Getting by isn’t exactly easier by any means, but the barrier to access this hobby is much lower. 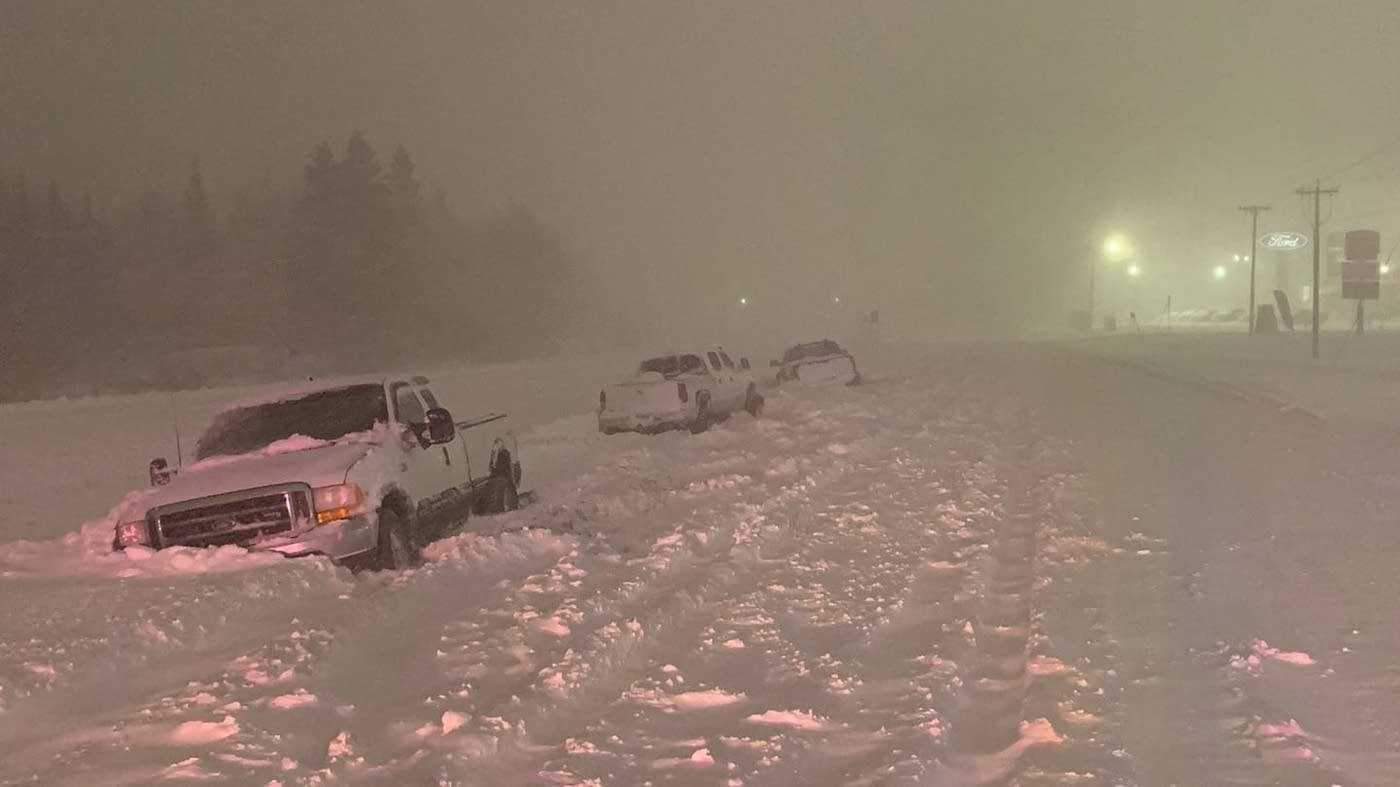 Sometimes it seems as though videogames are among the last things I should be spending my time thinking about or writing about. We’re living through terrifying times, and even in the wake of a (presumptive) Biden/Harris victory, America’s socio-political malaise remains fraught. Dealing with a pandemic on top of months of sub-zero temperatures ensures that a lot of things will get worse before they get better. Producing a piece about videogames against such an unnerving backdrop feels frivolous.

Yet I also suspect this isn’t true, and as we head into what will be a dark and grueling winter, we need to appreciate whatever small joys we can, wherever we can find them. For many of us forced inside due to dangerous weather and almost certain lockdowns, that will mean playing more games as a means of escape. The near future will be harrowing even in a best-case scenario, but if there is a silver lining to be found, it’s that those games will be more available to more people in need of something to make this time a little more livable. Maybe, in the end, there is nothing trivial about that at all.