On Oct. 26, 1996, I was standing and cheering in the front row of the Loge section at the old Yankee Stadium as my favorite baseball team celebrated its first World Series title in 18 years.

I was 18 years old, and that last title came just months after I was born, so it was the first Fall Classic victory I could remember and the first I’d attended. I watched, laughing and yelling myself hoarse, as third baseman Wade Boggs took an impromptu ride around the House That Ruth Built on a police horse. When it comes to memories as a baseball fan, that ones hard to top.

Wade Boggs, now a Hall of Famer, had long been one of my favorite players, even back when he was an All-Star for the rival Red Sox. When he joined the Bronx Bombers, I was ecstatic.

Like any successful game of its ilk, Tap Sports Baseball hooks you on the high of upgrading your character, or, in this case, your team. And you can do this quite well, completely for free. (Full disclosure: I paid a pittance to remove the ads.)

Of course if everyone played for free, Tap Sports Baseball would likely not exist, at least nothing like it does in its current form. The game entices you to spend your money in myriad ways, too many to go into for the sake of this column. And none of them have ever tempted me. 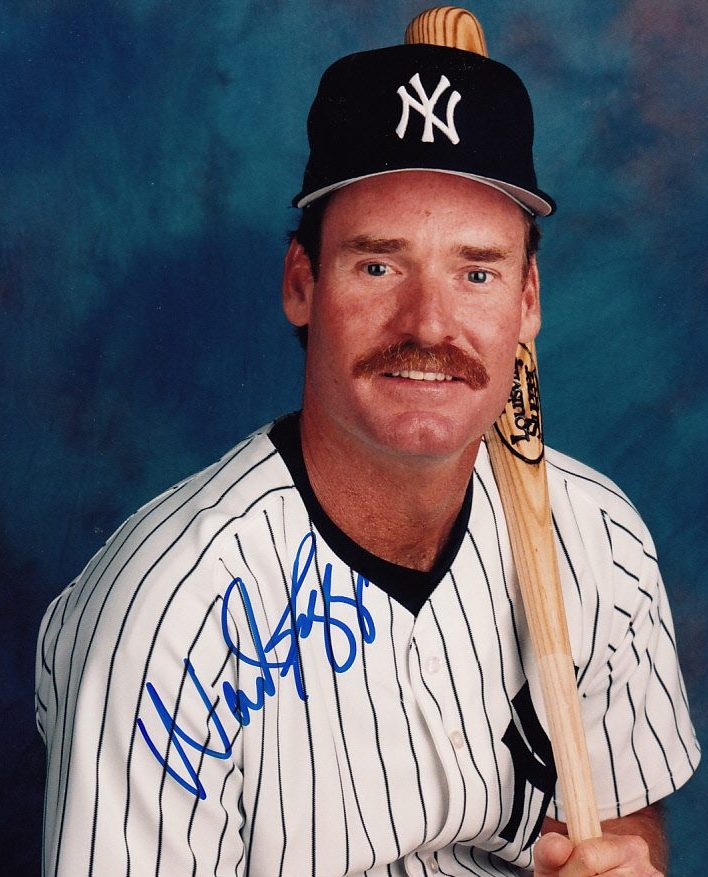 Until Wade Boggs came along.

You see, there are many ways to upgrade your team, but the primary building blocks, as you might surmise, are the players. You get the players by spending gold for draft picks or by pulling them out of mystery boxes, some given as gifts based on real-life occurrences in MLB games, others you can also buy with the gold you’ve accumulated through playing the game. My team has gotten pretty good. Do I have all my favorite players? No, of course not. But the guys I have are decent enough, and there’s always the hope of adding more.

Which brings us to this year’s World Series. During the Series, Tap Sports Baseball offered, for a very brief time, a special Fall Classic mystery box. The grand prize? Because he ended his career in Tampa Bay (one of the teams playing in the World Series), the grand prize, in only a fraction of the boxes, was Wade Boggs.

To their credit, Tap Sports Baseball doled out a bunch as free gifts. I opened all of them. No Wade Boggs. Oh well, I thought, what am I saving all this gold for anyway, why not buy a few more? No Boggs. Heck, I still have some gold left, lets do this! Still no Boggs. OK, I’m out of gold. But! The game gives you free gold if you watch ads. It takes forever to accumulate gold this way, but I figured I didn’t actually have to watch the ads and could just play them while multitasking until I had enough for one last Fall Classic box.

A couple hours later, after clicking the ads, combined with some other winnings from playing the game, I had enough. I bought another box.

During this process, though, I had noticed a special in the games store. Twenty three Fall Classic boxes plus some other junk for $19.99. That’s not enough to guarantee pulling Boggs, to the best of my knowledge, but still . . . 23 whole boxes!

I didn’t buy them. And I didn’t get Boggs. After all, hes just a bunch of pixels, a name and a photo to go along with an otherwise pretty generic batter I can level up just about as well as any other top-level star. 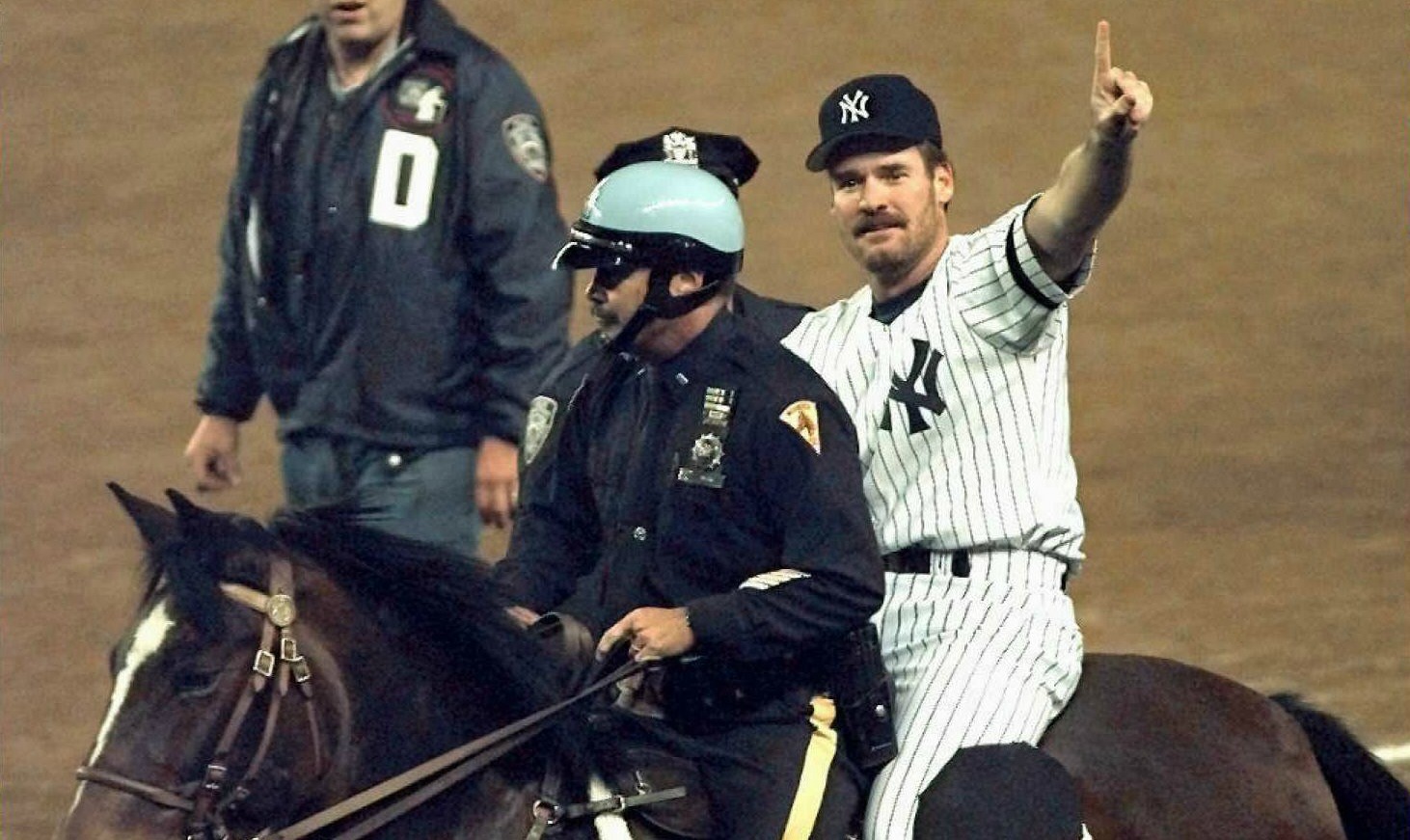 Clearly, I made the right call. I should feel good about myself, if not exactly proud.

I didn’t crack this time. But I almost did. And so now I know this: Its possible, I actually could.