If you’re reading this, thank you. Also: It’s a small miracle.

As I write this now, here in the past, it’s hard to imagine a future in which this column has been finished, edited and placed on a page.

My ability to complete tasks has been compromised. I have lost the desire do almost anything at all – except play Snake vs. Block.

Some people have real addictions. Some succumb to them. I’m terrified of developing a real addiction because I can’t shake Snake. I can’t block Block. It took me 17 minutes to write that paragraph because I just stopped to play eight more rounds.

Back in a minute. 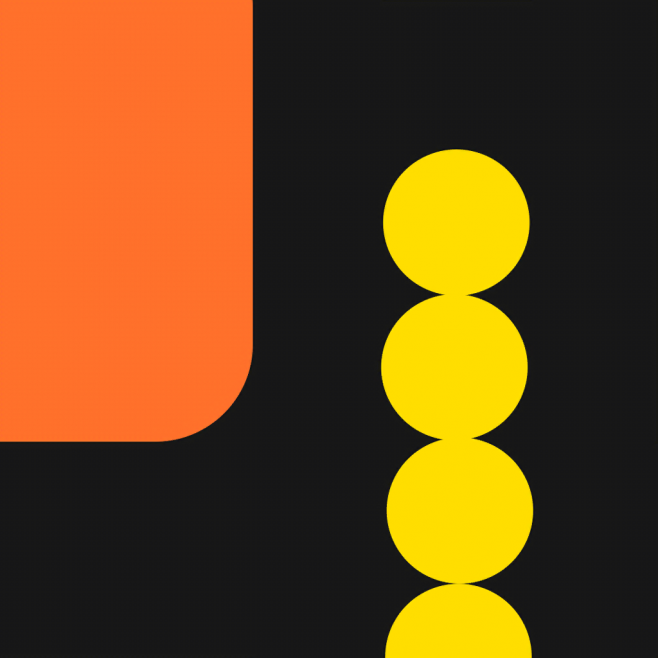 It’s been a half hour. Two of my coworkers and I play during lunch and over the weekends. We reconvene on Mondays to compare scores and our progress on the challenges. There are 50 of them. My Solo-mode high score is at least triple Kevin’s and Corey’s, but Kevin prefers the challenges and Corey prefers Versus. It doesn’t matter. I’ve beaten more challenges than both and, last I checked, I had the highest Versus score, too. I imagine them pulling out their phones only periodically, sneaking in a quick game, smiling and then heading off somewhere, anywhere, to do something, anything else. Like healthy people.

That might actually be true for Corey, but Kevin just told me he started a furious Snake vs. Block marathon after his wife went to bed the other night. He’s trying to break three blocks of 45 or more and he’s convinced he’ll never do it. I did it. It’s challenge No. 41 and I knocked that off several challenges ago. Right now, I simply cannot score 500 #^*+%#*&$@ points with Crazy Blocks.

We chuckle, but the pain is real.

Wait a minute, I need to pick something up from the grocery store. Apparently, I still need to eat.

Matt Marrone, Rookie of the Year, Snake vs. Block