I suspect I will be writing about Xenoblade Chronicles for some time, and that I have written about Xenoblade Chronicles for some time. Since I played it this summer, I have struggled to articulate what it is as much as what it does. It’s a lot: an epic JRPG adventure across two distinct worlds, an interrogation of the players relationship to non/player characters, an allegory of the doctrine of monads,[1] a subversion of chosen-one narratives, speculative fiction, a nihilistic meditation on will.

And I like it a lot. The indelible traces that Xenoblade will leave upon my critical thought are great and unknowable, but it’s only just now that I’ve added it to the ever-expanding list of proper nouns, non-Western names and theory that constitute my word processors’ manually populated dictionary. Though we’ve written here, and I elsewhere, about ends and cycles and ends of cycles, I have forgone a great many names. Or, like Calvino’s merchant, I have omitted the few and influential. This column’s returning fascination with cycles and their ends is perhaps itself an exploration of Xenoblade’s themes – every entry mapping discursive paths as each new utterance demands lexicographical revision. [2] 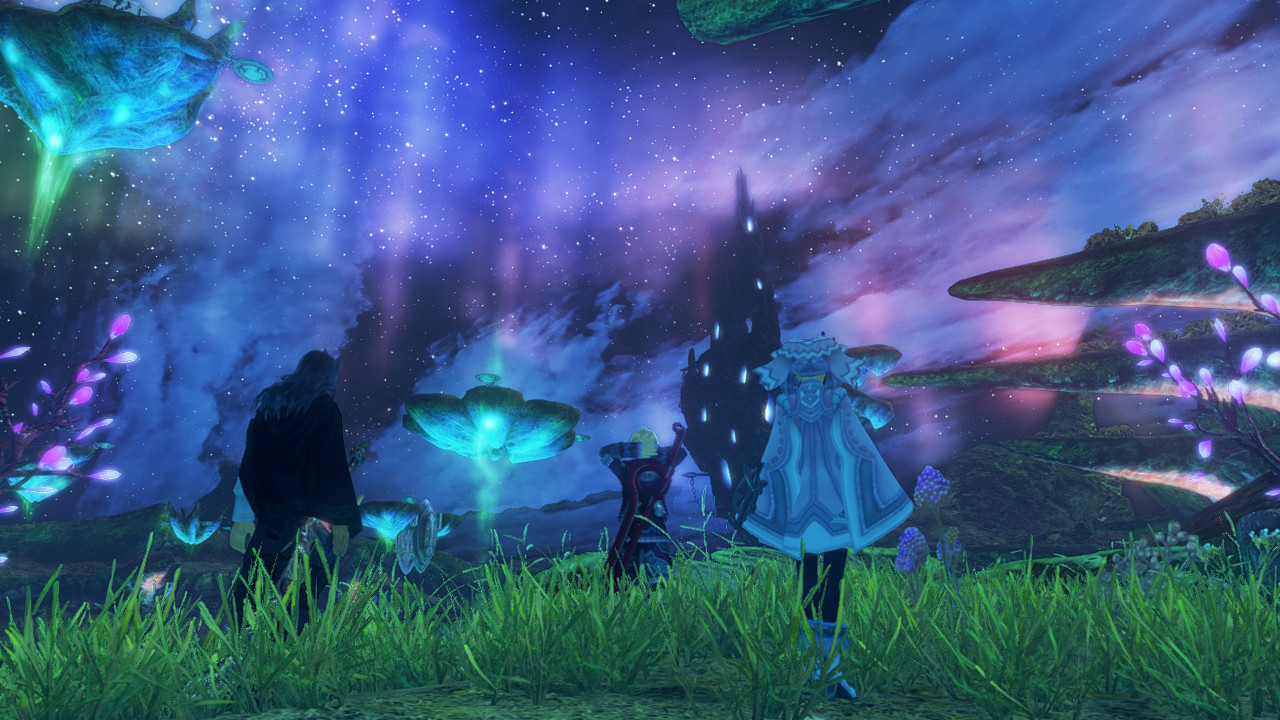 These ideas – loss, ends, bodies, cycles – make up the autumnal sky as individual constellations of fiction, art, theory, criticism and so forth that connect to one another, somehow, shaping the topography of my sky and turning me this way or that.[3] Though far apart, each star appears to me on a plane close together. Though moving rapidly, they are, to me, static. Though what I see changes, it is not the sky that has shifted, but my perspective. No, it is my foundation that has turned me.[4]

Like the oldest navigational aids, I find these works function as homing devices. If it is my own constellation that forms my personal conception of an idea, then it is the few brightest stars and familiar asterisms that I return to when disoriented. Always a part of our navigation, but never the destination, it is in the dialectics of wandering that I feel among the stars in all their dimensions.

And Polo said: “Every time I describe a city I am saying something about Venice.”

Sagittarius is defined by its dualities: human and beast, healer and archer, sign and constellation. In one tradition, it guides the Argonauts as Chiron, son of Titans and mentor to Olympian heroes. Unless, as the Babylonian’s named it, he is the Sumerian deity Nergal.[5] Characterized by this fluidity as the third mutable sign, Sagittarius’ salient characteristic is depicted by the arrow primed towards Antares. The archer’s aim is true.

Sagittarius’ mythological and astrological compound with its astronomical. I have to wonder if the constellation was found in the center of the Milky Way so much as it was located there. Its placement in the sky means it is made of much more than stars. Appearing to us as individual specs of light (if at all), each point is potentially comprised of clusters and nebulae, extra-galactic globulars and mysteries deserving of exclamation to match both their awe and obscurity.[6] It is not promised, but there is the possibility of something new, unknowable, something more than a tangential path down the trail. Something beyond the sky. 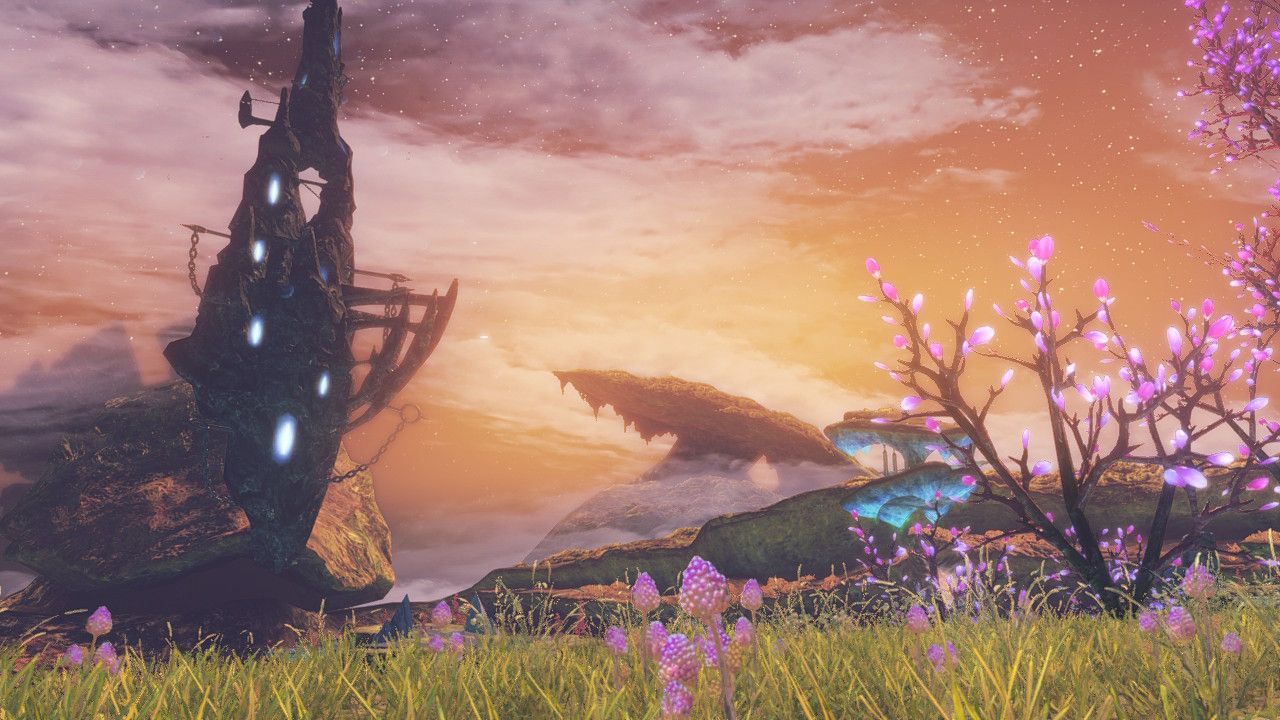 And because of this placement, sunlight obscures the patch of sky that the centaur roams from mid-November through January.[7] The obstructive light reminds me of a sunset I watched on the Bionis’ leg. Far beneath Sword Valley, Shulk and the party emerge from Tephra cave upon a small field. We look up at the machinic deity as night falls. Stars twinkle into view over the infinite ocean, and the Mechonis, dark as the sky, is but a silhouette. There is no conception of planets or space among the life of Bionis, but a star rises and sets somewhere over the horizon of calm waters. We will learn it is salty, and that there are fish.

Perhaps, Kublai thought, the empire is nothing but a zodiac of the minds of phantasms.

Somewhere in Time, Side B