This excerpt is from a feature story in Unwinnable Monthly 129. If you like what you see, grab the magazine for less than ten dollars, or subscribe and get all future magazines for half price. 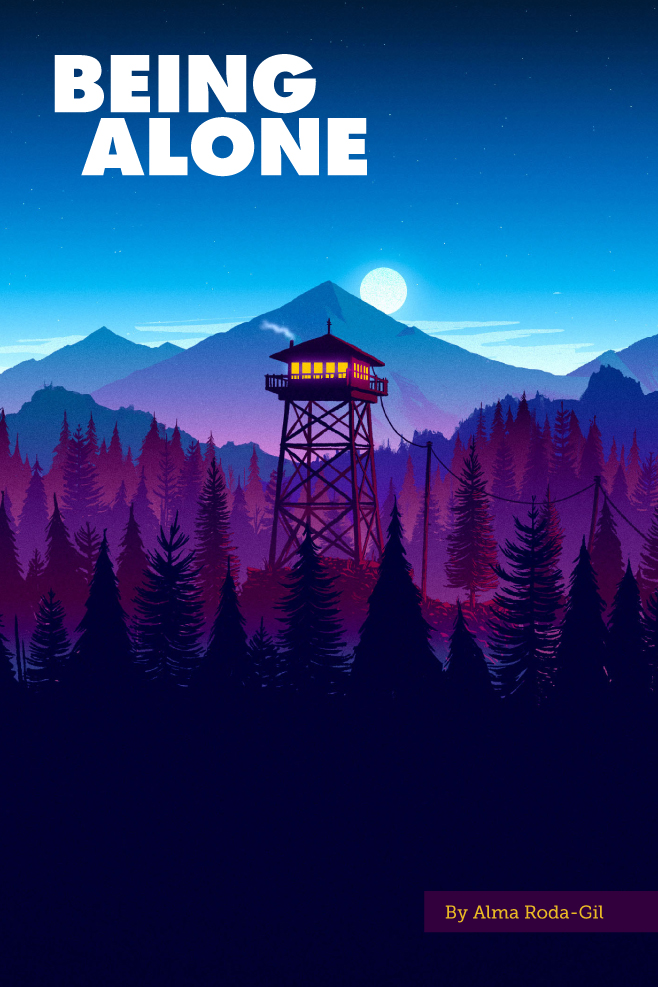 From the very moment Firewatch begins, you are alone. Campo Santo’s 2016 game starts, as many stories tend to, with flashbacks – except there’s no cutscene for you to watch. Text-based storytelling greets you instead, like an antemortem report on how the main character Henry ended up in the dry heat of the Shoshone National Forest, with little to no ties to the life he’s leaving behind.

Firewatch sets the tone right off the bat by intercutting the narration with Henry’s hike to his lookout tower and giving the player their first taste of Wyoming scenery – yes, your environment will be beautiful, but it will also be lonely.

“No one lives in Wyoming. Technically yes, some people do. But proportionally, no one does,” game designer Nels Anderson explains. Both he and director Sean Vanaman grew up in the Equality State, in the closest towns to the South and East borders of Yellowstone Park, respectively. “Wyoming is without question a unique place, and that’s part of the appeal of setting Firewatch there.”

And that uniqueness certainly manifests in the game. Firewatch is set in 1989, just a year after the 1988 Yellowstone fires that affected 36 percent of the park. At the best of times, the Shoshone is a setting ripe for tenseness on account of the isolation, but that particular summer everyone is on edge. There’s even a joke about how the fires of the previous year are the only reason Henry found the job in the first place: the disaster meant increased funding for the Forest Service, enabling them to actually advertise positions in the newspaper. 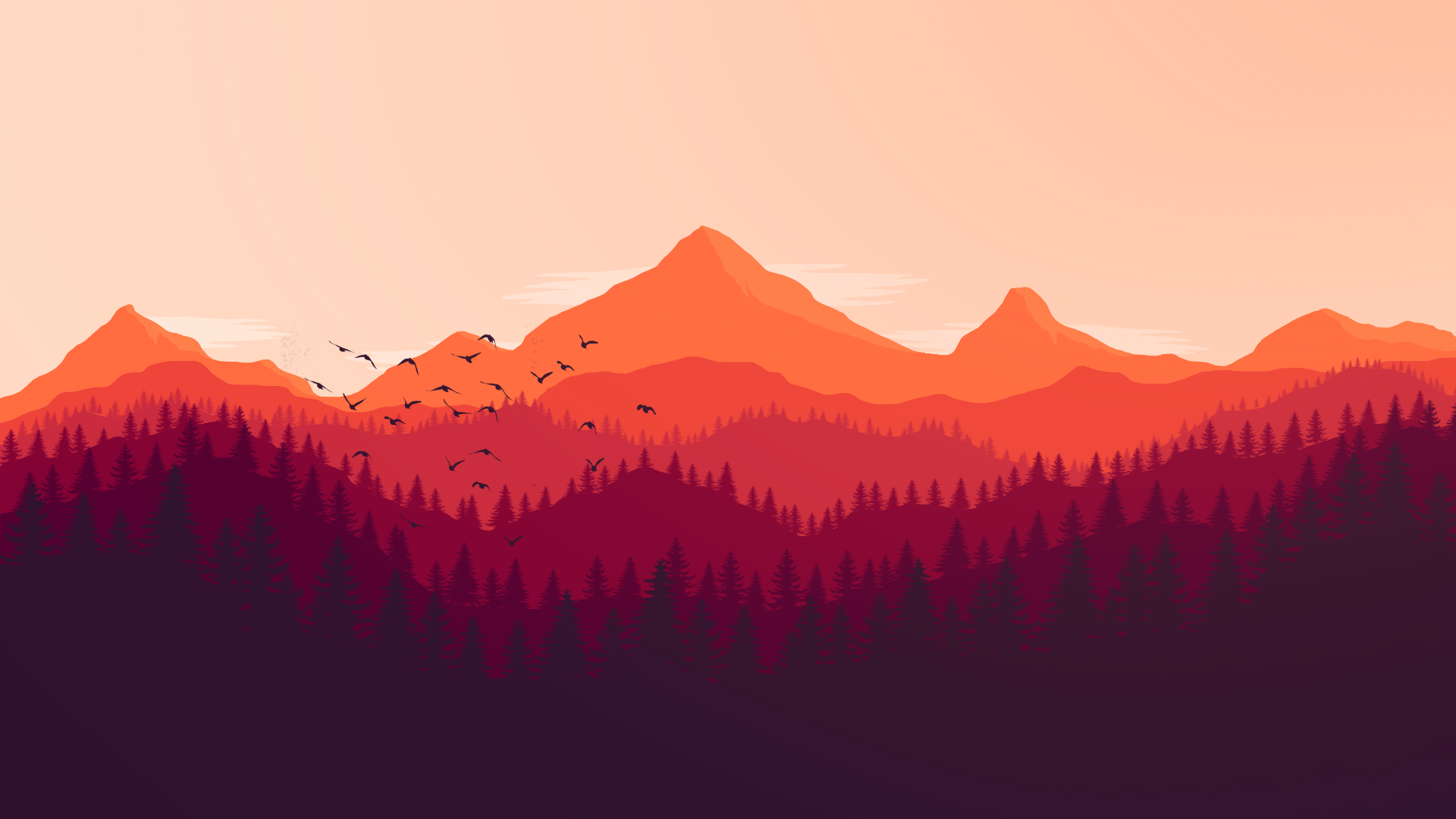 Upon release in 2016, Firewatch garnered critical acclaim for its environment and character development, but with praise also came controversy. Journalists and fans alike expressed disappointment about an ending they’d found unsatisfactory, lamenting a resolution they felt didn’t fit with the mystery the narrative had presented them with. Like with any piece of media, your mileage may vary, but I would argue that the ending is what actually makes Firewatch such an incredible piece of storytelling.

When talking about the problems with the ending, general consensus is that it invalidates the events of the game – that’s looking at it backward. The twists and turns of Firewatch are captivating, but they aren’t what drives the story home. The final act is the glue, its revelation bringing in meaning and moral to the whole thing. The story isn’t great in spite of its conclusion, it’s great because of it.

Alma Roda-Gil is a full-time cryptid known to write about culture for various outlets and produce audio fiction narratives. They can be found being morbid on Twitter at @knifefemme

You’ve been reading an excerpt from Unwinnable Monthly Issue 129.