I have a cat. It is a cat. I have a second cat. It is also a cat but it is not the same color as the first cat. They poop and do other things and I clean it up which is funny to say but not so funny when I am doing it. They are fluffy but not too fluffy. They are exactly the right amount of fluffy. They sleep a lot and I often take pictures of them sleeping. They do other things but I do not often take pictures of them doing other things so you will just have to take my word for it. They are cats. 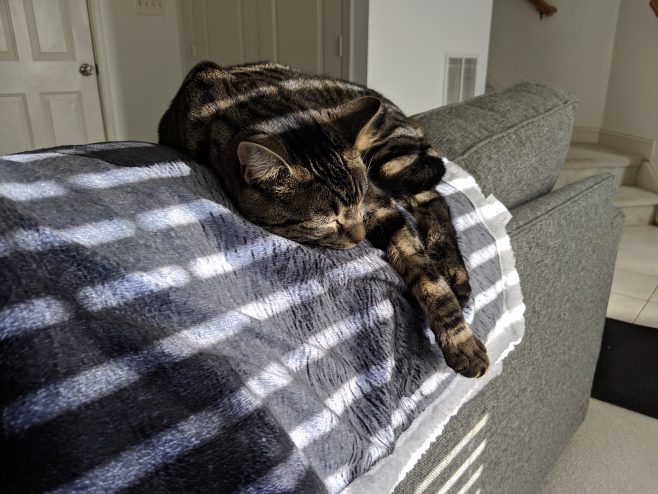