This is an excerpt of a feature from Unwinnable Monthly #113. If you like what you see, grab the magazine for less than ten dollars, or subscribe and get all future magazines for half price. 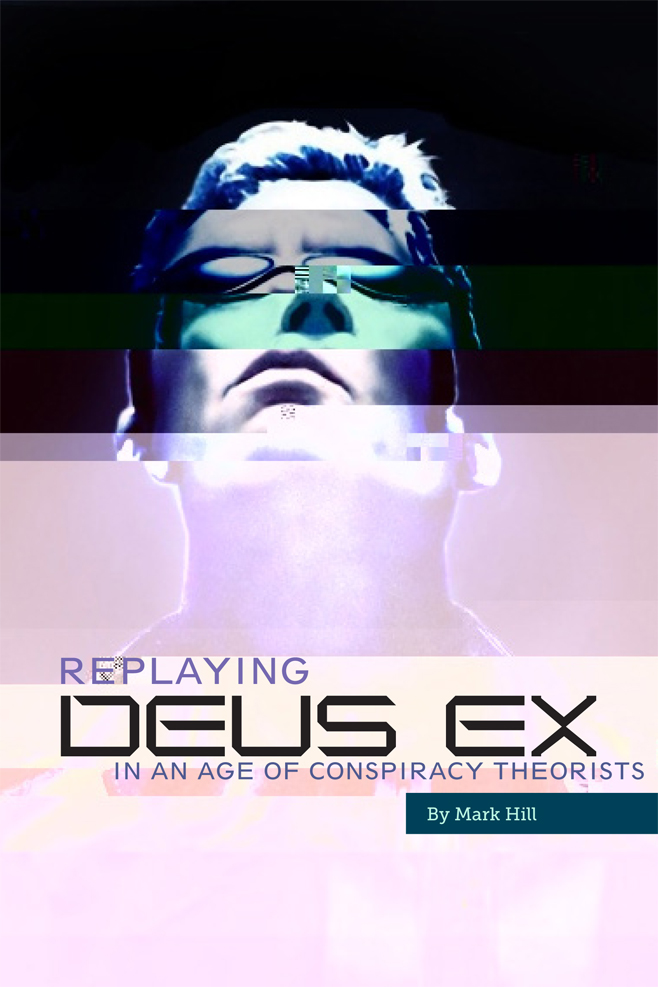 Deus Ex is fondly remembered for both its gameplay innovations and its elaborate story. In a genre where many games still boil down to “Shoot all the enemies because they’re demons or whatever,” it explored the consequences of nanotechnology, artificial intelligence, growing class disparity and weaponized misinformation in the digital age while telling a sprawling, globe-trotting plot about unraveling conspiracy theories. When Deus Ex was released, the narrative was a testament to what the medium could accomplish. But in revisiting the game 19 years later, it’s not the dated graphics or sometimes clunky mechanics that reveal its age so much as the story itself.

Deus Ex is set in a near-future where, as you discover over the course of the game, almost every conspiracy theory you’ve ever heard of is true. FEMA really is detaining Americans in camps, the United Nations really is working to suppress your rights, the Illuminati really does plot behind the scenes. Your first mission is to foil the National Secessionist Forces, paramilitary Americans who believe that an overreaching federal government has turned the country into an authoritarian nightmare. Their goal is to restore individual freedom by violently overthrowing the government with weapons they refused to turn over when strict gun control laws were passed. In Texas and New York City, the NSF is at open war with the US military.

The NSF are initially presented as fanatical terrorists who must be stopped for the good of the country, but despite their extreme tactics they’re soon revealed to have the right idea about the state of the world. They’re correct about the government being oppressive, they’re correct about the UN being involved in evil conspiracies to exploit honest Americans. Their violent struggle to topple the White House soon becomes sympathetic.

Today, in reality, militias made of hardcore constitutionalists and secessionists are not sympathetic.

Today, in reality, militias made of hardcore constitutionalists and secessionists are not sympathetic. The NSF’s beliefs align with far-right types who go on shooting sprees after listening to Alex Jones, seize government buildings, make podcasts about how Jews secretly run the world and must be exterminated, and stage rallies to intimidate their detractors with the open display of Nazi paraphilia. Those who are concerned about the direction of the modern American government aren’t worried about secrecy, but rather very public callousness and ineptitude. Opposition to the Trump administration is often based on a desire for the state to do more, not less – to have an increased role in healthcare, climate change, and firearm regulation. In a world where some people are trying to curtail mass shootings while others insist that they need their guns to one day battle the government, the latter do not look like the heroes.

You’ve been reading an excerpt from Unwinnable Monthly Issue 113.

The Family Curse – The Tale of Lemp Mansion