Hello, and welcome to the November column! It’s a fairly light month for me in metal terms; I’ve been listening to mostly K-pop lately, so you know the following stuff is good if it can tear me away from EXO. 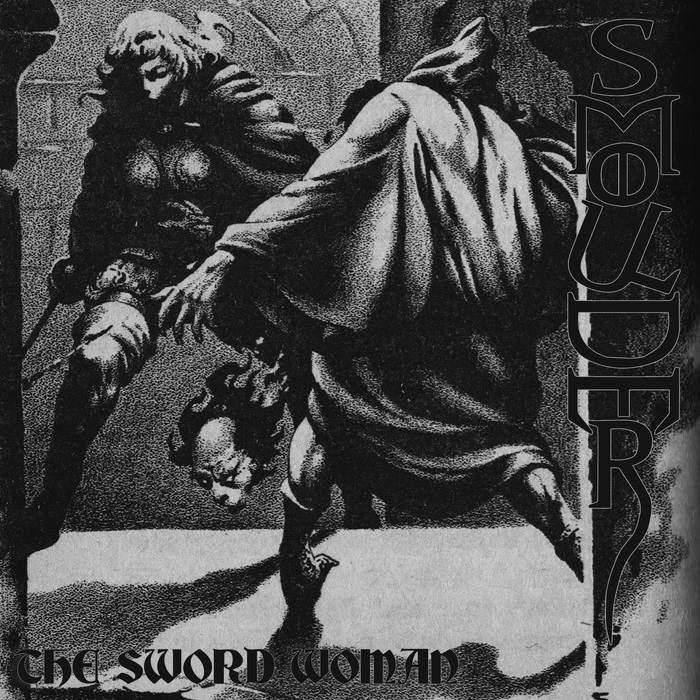 Permanent Destitution is a dissonant, elusive frenzy; Deathspell Omega as a caverncore band, all wheedling, whining upper-register riffs buzzing around over clangorous blast beats. The vocal approach is a bit like Portal, too, which should give you another handhold. When the band slows down there’s a nice spongy thickness to the waves of distortion. This is relaxing, to me, actually. I would play this at a hot yoga class.

Swamp sludge, coated in grime and rust. This is a fantastic, hateful record in the vein of Buzzoven or Eyehategod . . . you know . . . when sludge meant something besides John Baizley cover art and “southern rock influences.” Anyway. Singularity to Extinction sounds incredible turned all the way up, absolutely nails the head-filling murk of the best sludge albums. It’s still kind of warm here in Florida, because this state is hell, so this shit is essentially in season year-round. 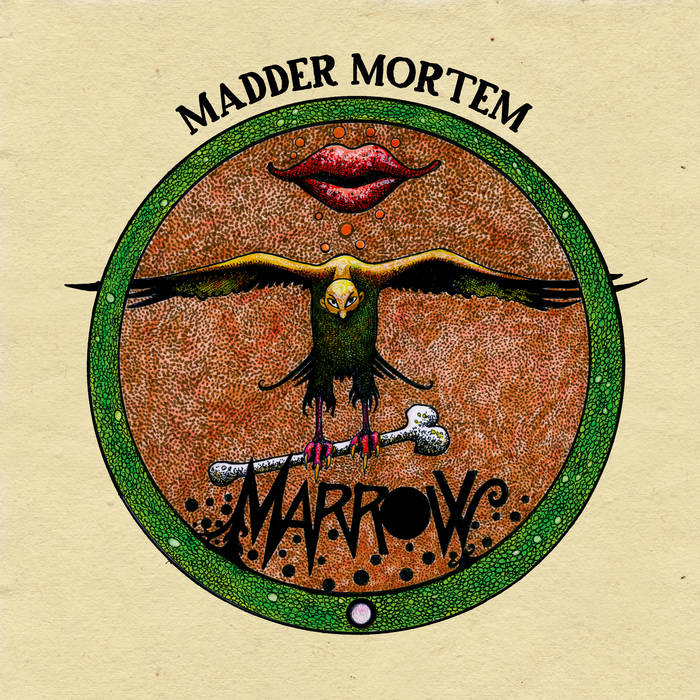 For about twenty years, Madder Mortem have been making the kind of music you’ll recognize from bands like Opeth, Katatonia and more recently Leprous. Knotty, over-the-top progressive metal powered by Agnete Kirkevaag’s soaring, stentorian voice. I’m not suggesting they don’t get taken seriously because they have A Chick Singer, but I wouldn’t argue with that assessment. Marrow comes off a bit like a harder version of Anathema’s The Optimist; drenched in melody and unashamed of its own virtuosity. There’s a lot of nu-metal in here, too, especially in the low-end guitar chording and syncopated riffing. It’s a dense record – I haven’t properly absorbed it yet, but there’s enough here to chew on for weeks. Essential.

VOID play an extremely specific type of black metal that suggests the only record they have ever heard is Dark Thrones and Black Flags. If you don’t like Darkthrone, you don’t need to bother with this one (or this COLUMN!!!!). If you do – VOID are all about midtempo death-and-roll-y riffs with a slight necro sheen to the production. 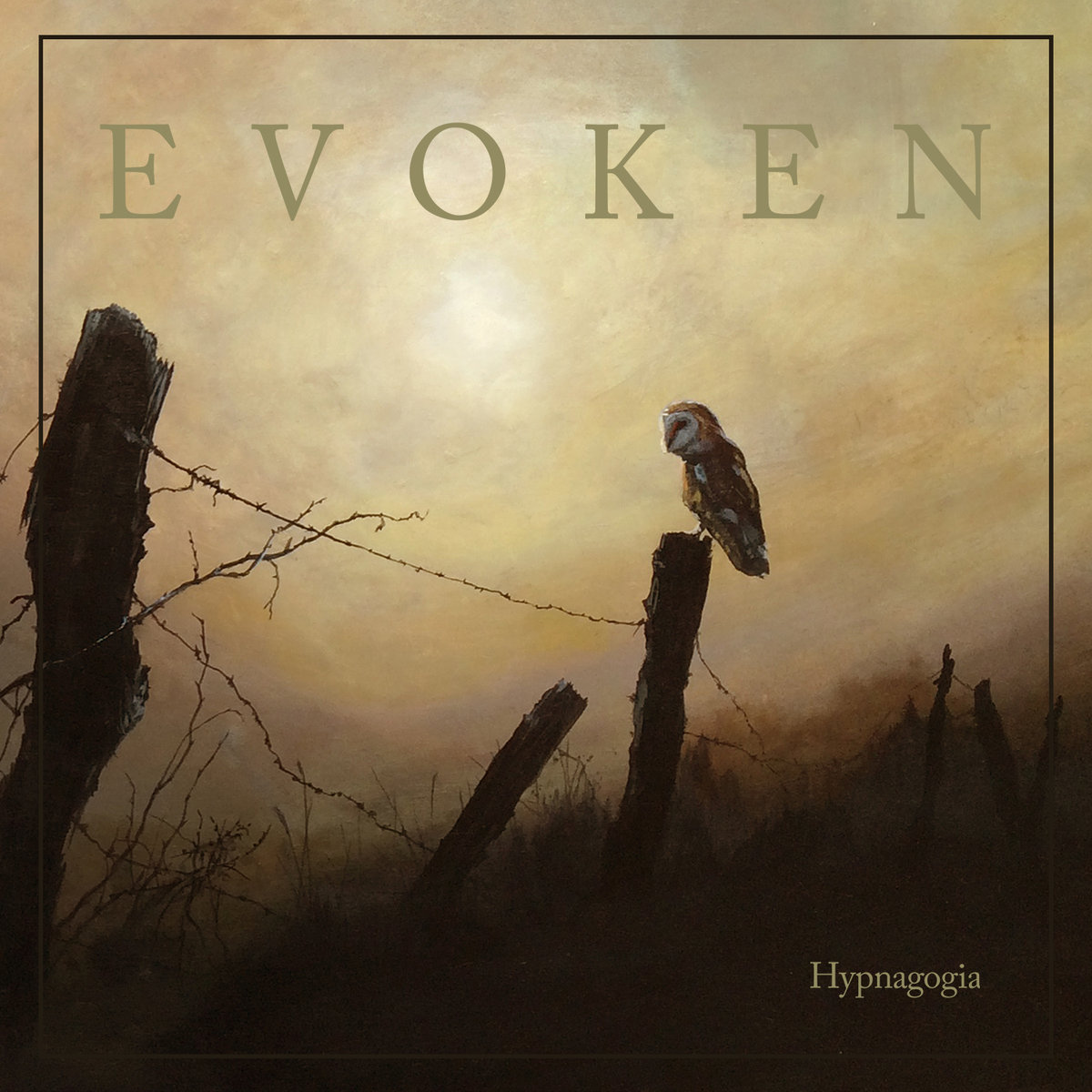 Massive funeral doom from the New Jersey vets on their sixth record in 20 years. Despondent strings and piano sit in a nimbus above an unforgivingly dense mire of death-doom. There are plenty of parallels to contemporary titans of the sound – My Dying Bride, Shape of Despair and Skepticism – but even in such a hyperspecific subgenre, Hypnagogia carves out territory for itself. Goth-rock guitars and soft orchestral pads give way to grinding, achingly slow doom passages, over which strings bloom like flowers over a grave. Morose, unyielding, but beautiful. A tremendous achievement which most people will find entirely unpleasant.